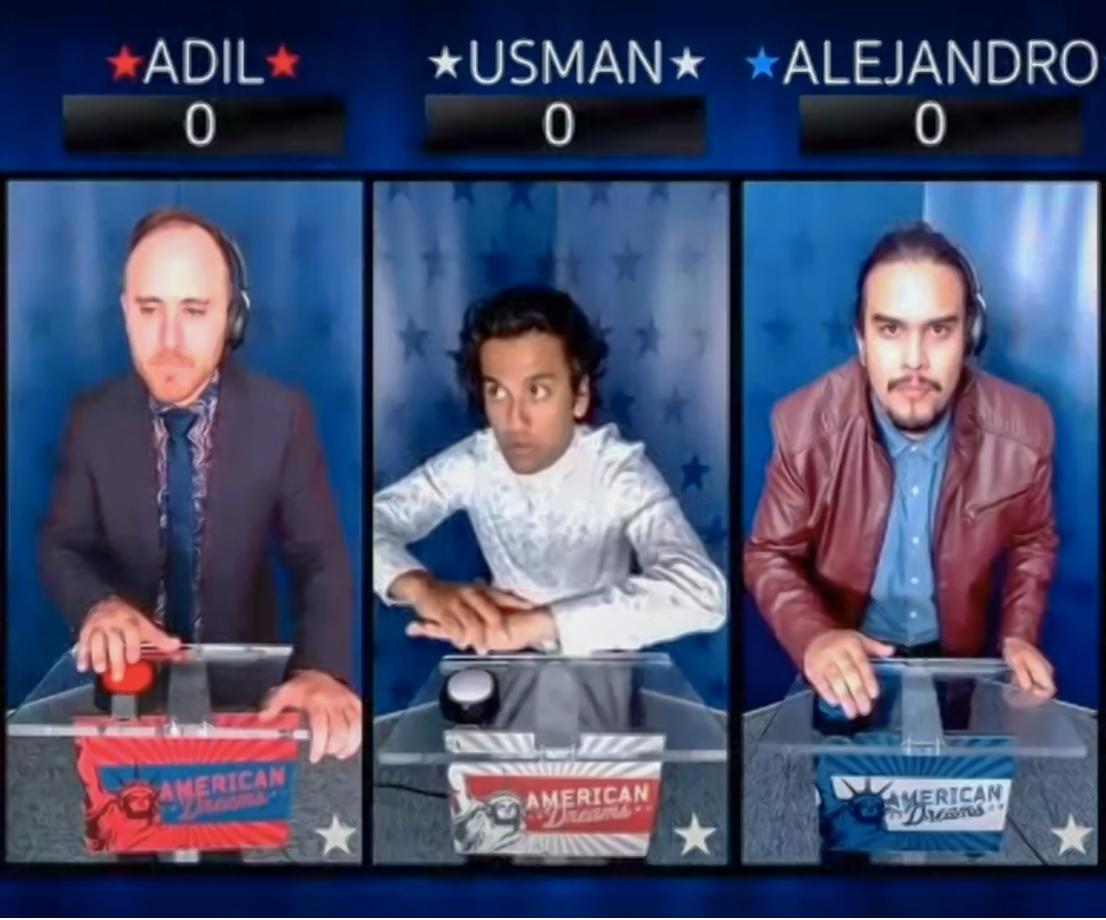 The Tony Awards 2019-20 nominees have been announced, and the 74th edition of The Tony Awards will be held virtually later this fall. Because of the truncated season which shuttered Broadway theatres last March 12, only plays and musicals which opened before February 19, are eligible this season (due to the fact that most of the nominators had not seen productions which opened after that day.

Jagged Little Pill, the musical which premiered at American Repertory Theatre in Cambridge, received the most nominations of any play or musical, including “Best Musical”, an honor shared by Moulin Rouge, which had its world premiere at The Colonial in Boston. The Inheritance, Matthew Lopez’ runaway London and Broadway hit, is up for “Best Play.” The Inheritance was commissioned and developed at Hartford Stage, and former Associate Artistic Director Elizabeth Williamson shepherded the play across the ocean and back.

Broadway will remain dark until at least May, 2021. This will likely impact the Broadway touring shows that play in our area at The Bushnell in Hartford. For a list of nominees: https://www.nytimes.com/2020/10/15/theater/tony-nominees.html?action=click&module=Well&pgtype=Homepage&section=Theater 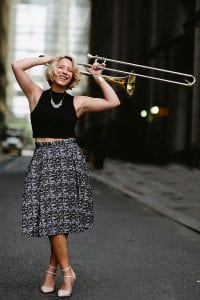 Hailey Brinnel, Longmeadow native, and Philadelphia-based trombonist, vocalist, and educator, is a finalist in the Sarah Vaughn International Jazz Vocal Competition. She began performing throughout New England with her father, pianist Dave Brinnel, when only 12-years-old. Now 25, she has performed with artists such as Ingrid Jensen, Anat Cohen, and Charles Neville. As part of the Temple University Jazz Band led by Terell Stafford, Hailey has played and recorded alongside many of today’s top jazz artists including Jimmy Heath, Ann Hampton Callaway, Jon Faddis and Luis Bonilla. In addition, she shared the stage with Maurice Hines and The DIVA Jazz Orchestra as part of the national tour of the off-Broadway production, Tappin’ Thru Life. Ithis year, she released her first two singles, “Easy to Love,” and “Orange Colored Sky” from her debut album, I’m Forever Blowing Bubbles (to be released in March 2021). Winner will be announced in March, 2021. For details: https://www.njpac.org/sarah-vaughan-international-jazz-vocal-competition/ 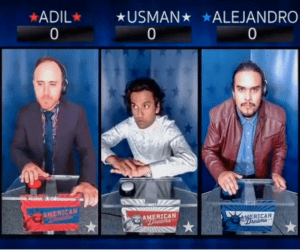 American Dreams, Working Theatre’s interactive game show spin on immigration, will come to Hartford, courtesy of a consortium of arts groups including HartBeat Ensemble, The Bushnell, University of Connecticut, Free Center in Association with Charter Oak Cultural Center, Hartford Stage and TheaterWorks. American Dreams is a mash up of America’s immigration policy and a high-energy TV game show, which allows the audience to vote on who wins the ultimate prize — citizenship in the “Greatest Nation on Earth!” American Dreams has a six performance run, Oct. 27-Nov. 1. Tickets arte available on a pay what you can basis. American Dreams is created and developed by Leila Buck (Playwright) and Tamilla Woodard (Director) with Jens Rasmussen in collaboration with Osh Ghanimah, Imran Sheikh and the company. The cast includes Ali Andre Ali, Leila Buck, India Nicole Burton, Jens Rasmussen, Imran Sheikh, and Andrew Aaron Valdez. All performances of American Dreams will be presented live on Zoom. For details: www. HartBeatEnsemble.org. 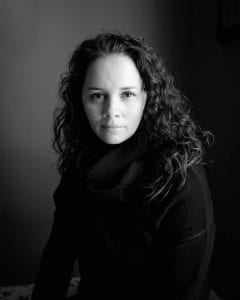 Larissa FastHorse, playwright whose comedy, The Thanksgiving Play, will be performed by WAM Theatre Nov. 19-22, was named a 2020 MacArthur Fellow.  The Thanksgiving Play is one of the top-ten most produced plays in America this season, marking the first time in history that a Native American playwright is on that list. For details:www.wamtheatre.com 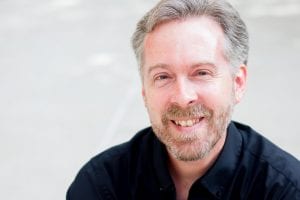 The Boys in The Band has come to Netflix. The landmark 1968 play by Mart Crowley showcased a group of gay men gathering to celebrate a birthday was controversial in its day, opening the closet on gay life, when being gay was illegal on many levels. It was also one of the first plays about LGBTQ life to become a box-office hit, with many tours and productions nationwide. Initially filmed two years later by William Freidkin with the original New York cast, The Boys in The Band resurfaced on Broadway a couple of seasons ago with an all-star out cast. Jim Parsons, Zachary Quinto, Matt Bomer, Andrew Rannells, Charlie Carver, Robin de Jesús, Brian Hutchinson, Michael Benjamin Washington and Tuc Watkins recreate their roles in the Ryan Murphy helmed film.

A Time To Sing. An Evening With Renee Fleming and Vanessa Williams, is one of the best streamed concerts to come out of the Kennedy Center this year. Fleming easily goes from opera (“Song to the Moon” from Dvorak’s Rusalka) to pop (Joni Mitchell’s “Both Sides Now”). Vanessa Williams celebrates Lena Horne with “Stormy Weather” and Sondheim with “Children Will Listen” and also performs her “Save The Best for Last”. And, Renee Fleming’s rendition of “Over The Rainbow” is magnificent. Available to stream. https://www.kennedy-center.org/whats-on/on-stage/on-stage-a-time-to-sing/

Home Plate Comedy. Featuring comics Linda Belt and Darren Rivera, will be presented by Playhouse on Park on Oct. 23 at Dunkin’ Donuts Park in downtown Hartford. For details: www.playhouseonpark.org,.

Episode: 2, a mixed media experimental video by Christopher Janke will be presented by Greenfield’s LAVA Center Oct. 23-25 and 30 and Nov.1. Hacking up styles from Chris Marker, Marguerite Duras, and Plato, this experimental film is an inquiry into racialized fear and “the turn” from politics to violence—and to what extent politics can ever be distanced from violence. The second in a series, this “episode” evokes and lives in the uneasy time between the election of 2016 and the inauguration of 2017. Janke has an MFA in poetry and one in Studio Art. He teaches at UMass and at Springfield College, and he is the Senior Editor of Slope Editions, a small poetry press. For details: https://localccess.org

The Holyoke Civic Symphony, under the direction of Maestro David Kidwell, performs Kidwell’s new work, Emily Dickinson Songs, along with John Williams’ Schindler’s List Theme, and works by Mozart, Beethoven, and Dvorak on Oct. 25. For details on the virtual performance: www.holyokecivicsymphony.org.