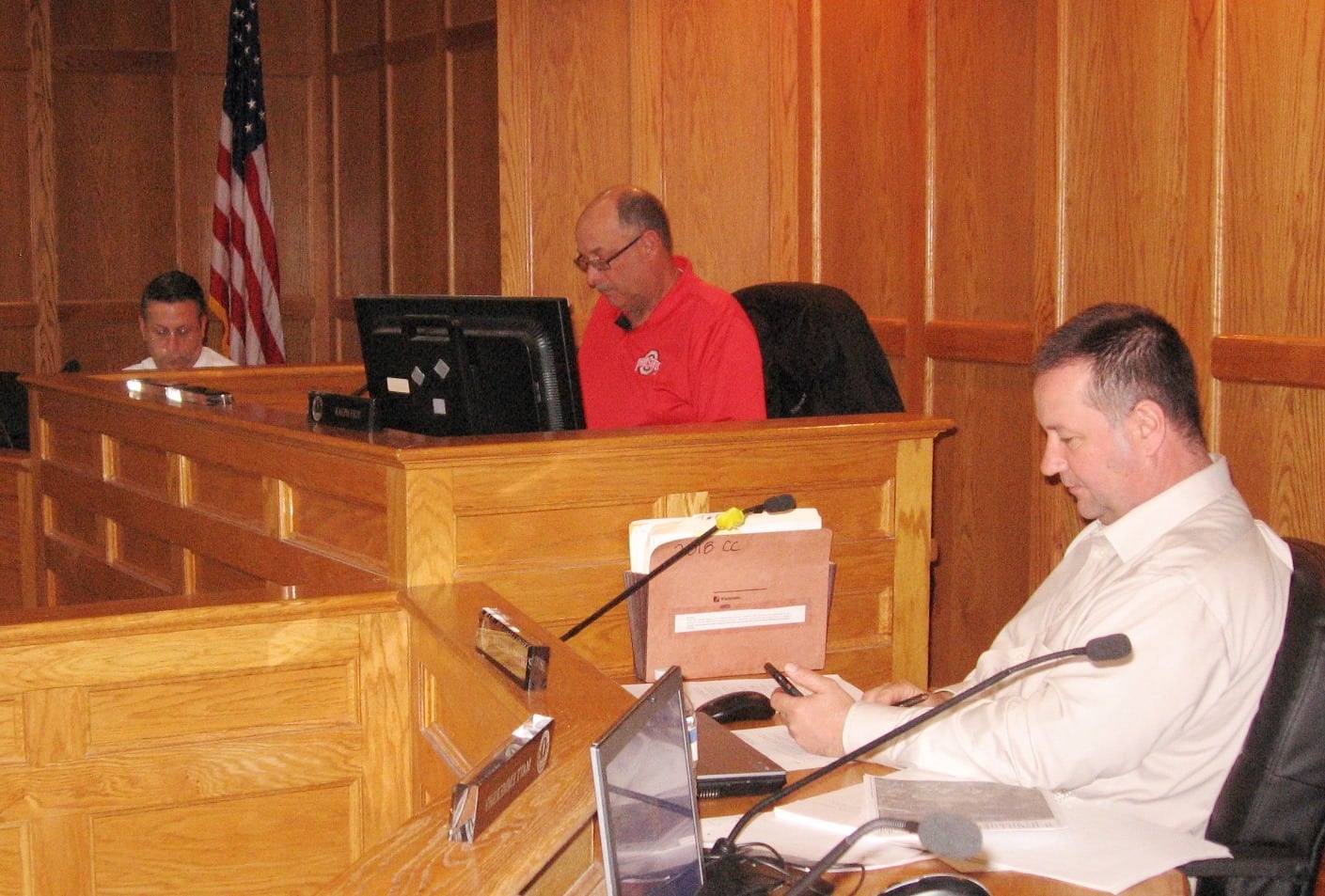 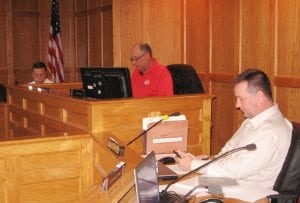 WESTFIELD – The Legislative & Ordinance sub-committee reviewed a Host Community Agreement with Cannabis Connection, Inc. for an adult-use retail marijuana shop at 40 Westfield Industrial Park Drive. Chairman Ralph J. Figy said the agreement looked a lot like the host agreement the city signed with Heka Health for medical marijuana in 2016. Heka Health has not yet opened for business.
City Advancement Office Joe Mitchell said local communities had more leeway to make host community agreements for medical marijuana a few years ago under the control of the Department of Health. Now, under the Cannabis Control Commission (CCC), communities are limited to asking for a 3% contribution of gross sales.
Mitchell said in the agreement, the company must maintain state credentials in order for it to remain in effect. He called the agreement “fairly structured, fairly boiler plate,” and based on directives from the state. He said companies must get host community agreements before finalizing their licenses.
Ward 6 Councilor William Onyski asked whether this was the last piece. Marc Lichwan of Cannabis Connection said the last piece would be the vote by the City Council. Lichwan said they were pretty close to putting in their application to the state. He said they held a public meeting at the Shortstop Bar & Grill in October, and they are ready to build, but the state has a lot more requirements.
Onyski said as far as the timeline, “once it gets to the state, it’s anyone’s guess.”
Lichwan said the latest hurdle on the state level had been setting up the labs for testing the product, and that no shops have opened as yet. However, he said the state has accelerated the process, and he hopes to open in September, 2019, which means they will be building over the winter.
“The good news for us is that a lot of companies have gone before us,” Lichwan said. He also said the cost of a license for adult use is now $30,000, compared to $250,000 for medical marijuana. “The state’s got it very well regulated,” he said.
Mitchell said that Cannabis Connection hopes to get all of its licenses, but there is a paragraph in the Host Community Agreement that if they fail to do so, the agreement becomes null and void. He said because the City Council voted to limit the number of shops to four, if this one doesn’t happen, it goes back in the pool. The L&O Committee voted 3-0 to approve the agreement and bring it out to the City Council for a first vote on Thursday, which must pass by a super-majority of nine votes.