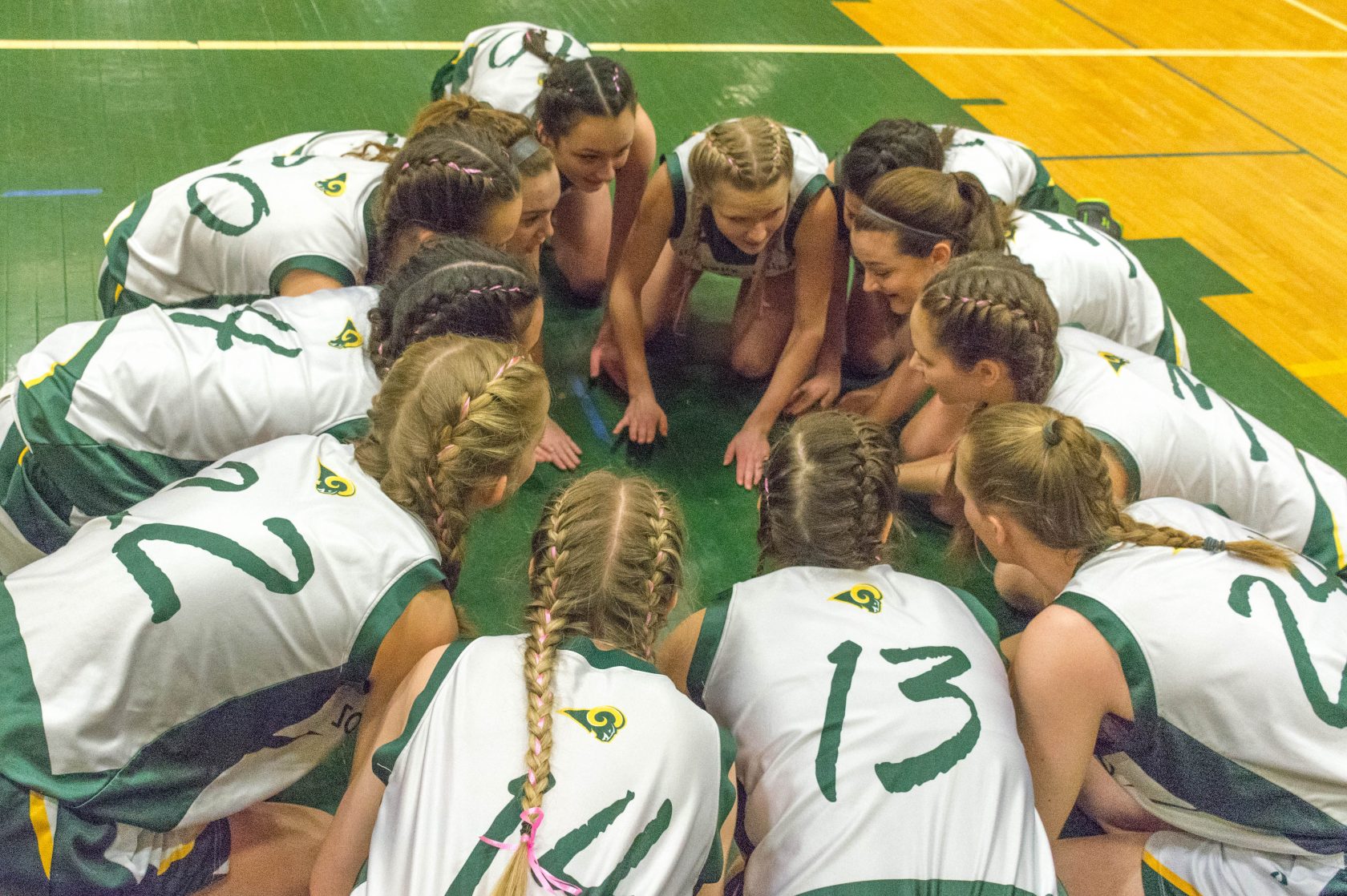 SOUTHWICK – The Southwick-Tolland Regional High School girls’ basketball team formed a circle on the court as part of their pre-game ritual, pounding the floor as one.
On “Senior Night” Wednesday, Southwick did not miss a beat as the Rams pounded visiting Mohawk, 53-36 to end the regular season on a high note.
Sophomore McKinley White led Southwick (14-6) with 11 points while junior McKenna Leary and senior Makenzie Sullivan each had eight. A total of 10 different players scored for the Rams.
“We never lose on senior night – that’s our motto,” said Sullivan as she cracked a smile after the game. “We came out strong, We play together. We play with heart. It’s bittersweet that we ended it with a win. I’m really happy to go out this way with this great group of girls.” 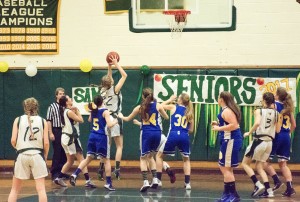 Southwick fed off the energy of the fun atmosphere, building a 27-13 halftime lead. The Rams held Mohawk to just five points in the first quarter.
Sullivan and White each scored eight in the first half as Southwick looked to end it early.
If the game was still in doubt at the half, those lingering thoughts were quickly extinguished early in the third quarter.
Southwick opened the second half with a 6-0 run thanks to consecutive 3-pointers from Leary and senior Alyssa Cournoyer. The Rams went on to score 11 of the first 13 points of the third quarter with the help of another Leary three and two free throws to take a commanding 38-15 lead.
The rest was, as they say, history.
“It was all about the seniors (tonight),” Southwick-Tolland coach Mike Gill said, referring to Sullivan, Cournoyer, Tori Richburg (5 points), and Samantha Perusse (4). “All four seniors are going to college. All four are great kids who have represented this school well.”
Next up for the Southwick Rams: the Division 3 tournament. 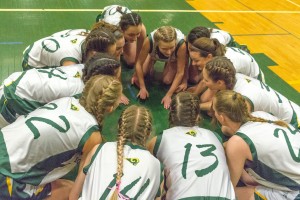 “We’re probably going to get a low seed on the road, but I’d rather be in it than sitting at home watching it,” coach Gill said. “They all watched the Super Bowl. They saw what the Patriots did. They talked about it. They know what can be done.”
Said Sullivan: “We are full of surprises. We play with a lot of heart. We don’t ever give up no matter the score. Don’t ever sleep on Southwick.”
Southwick will likely not rest until its tournament run comes to an end. The Rams are hoping their opponents Zzz’s will result in a big “W” or two.