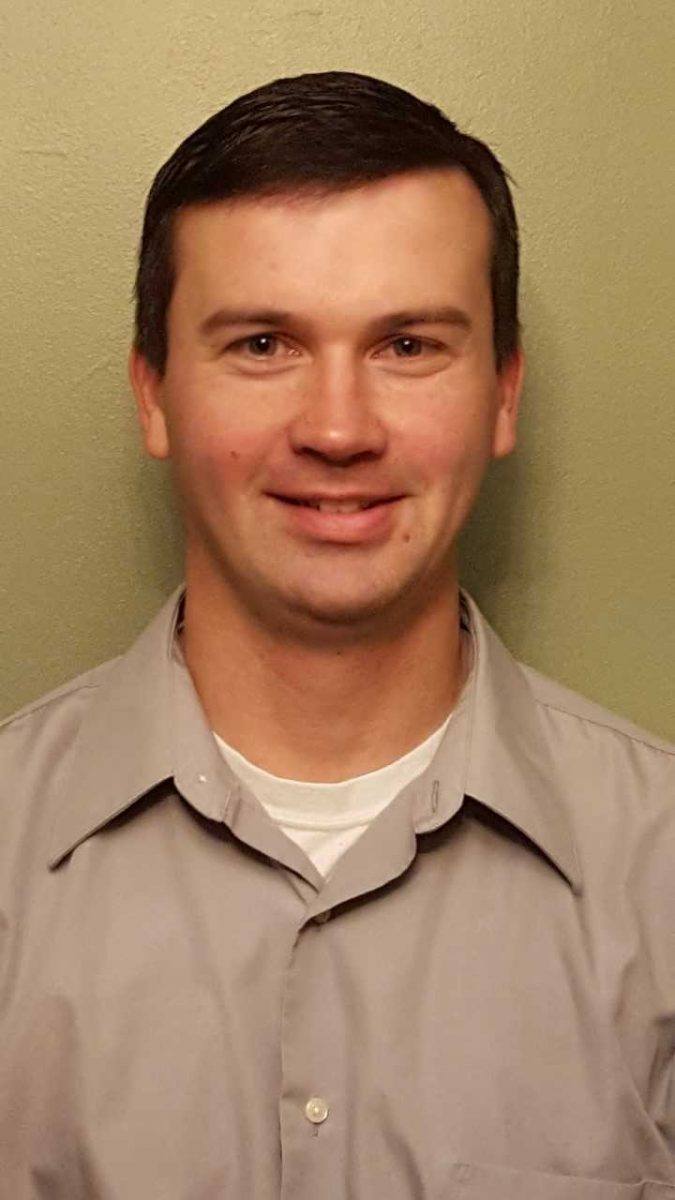 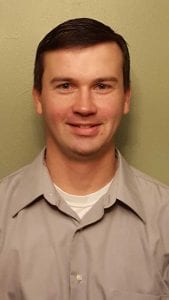 Residents who have not paid the taxes are being sent letters beginning Friday, which Barnes said is the start of the tax taking process.

“The goal is for residents to pay,” he said. “The hope is people will pay before we get to advertising.”

The final stage before the taking is a newspaper advertisement listing the names of delinquent property owners.

According to Barnes, state law sets the process, allowing the city to record a lien at the Registry of Deeds for the unpaid real estate taxes of a property.

Despite its name, the tax taking does not mean the city is taking a property, yet.

“A tax taking is one of the first steps in the process to collect unpaid real estate taxes after the fiscal year has ended,” stated Barnes.

The tax taking process begins after the fourth quarter real estate tax bill is due, around May 1.  The city mails demand notices to property owners who have not paid the taxes owed for the fiscal year.

A Delinquent Notice of Taxes Owed letter could then be sent, which is a reminder to pay the taxes owed and related interest.

“If the property owner doesn’t pay the outstanding balance, the city then sends a letter called a Notice of Advertising,” stated Barnes in a press release. “The notice provides a date by which the outstanding balance must be paid in full before the delinquency and property is advertised in the newspaper and posted on public bulletin boards.”

The property owner has an additional 14 days to pay the balance after the advertisement. On or shortly after the day of the tax taking, a document is recorded with the Registry of Deeds perfecting the city’s lien for the taxes owed on the property.  Recording a tax taking also increases the interest rate on the outstanding balance from 14 to 16 percent; the rates are set by state law.

Barnes stated that the tax taking process is not meant to be a punishment, but rather a way to treat all property owners fairly.

“We want residents to know that we are working to collect taxes and treat all property owners fairly,” said Barnes.

Barnes said less than 100 letters will be sent, and bills range from a few dollars for small parcels to thousands of dollars for commercial and larger residential properties.

The final step is a foreclosure action in the Massachusetts Land Court.  The city may then become the owner of the property and sell it, typically at auction.

Barnes offers payment options for residents who want to work out a plan to pay their taxes.