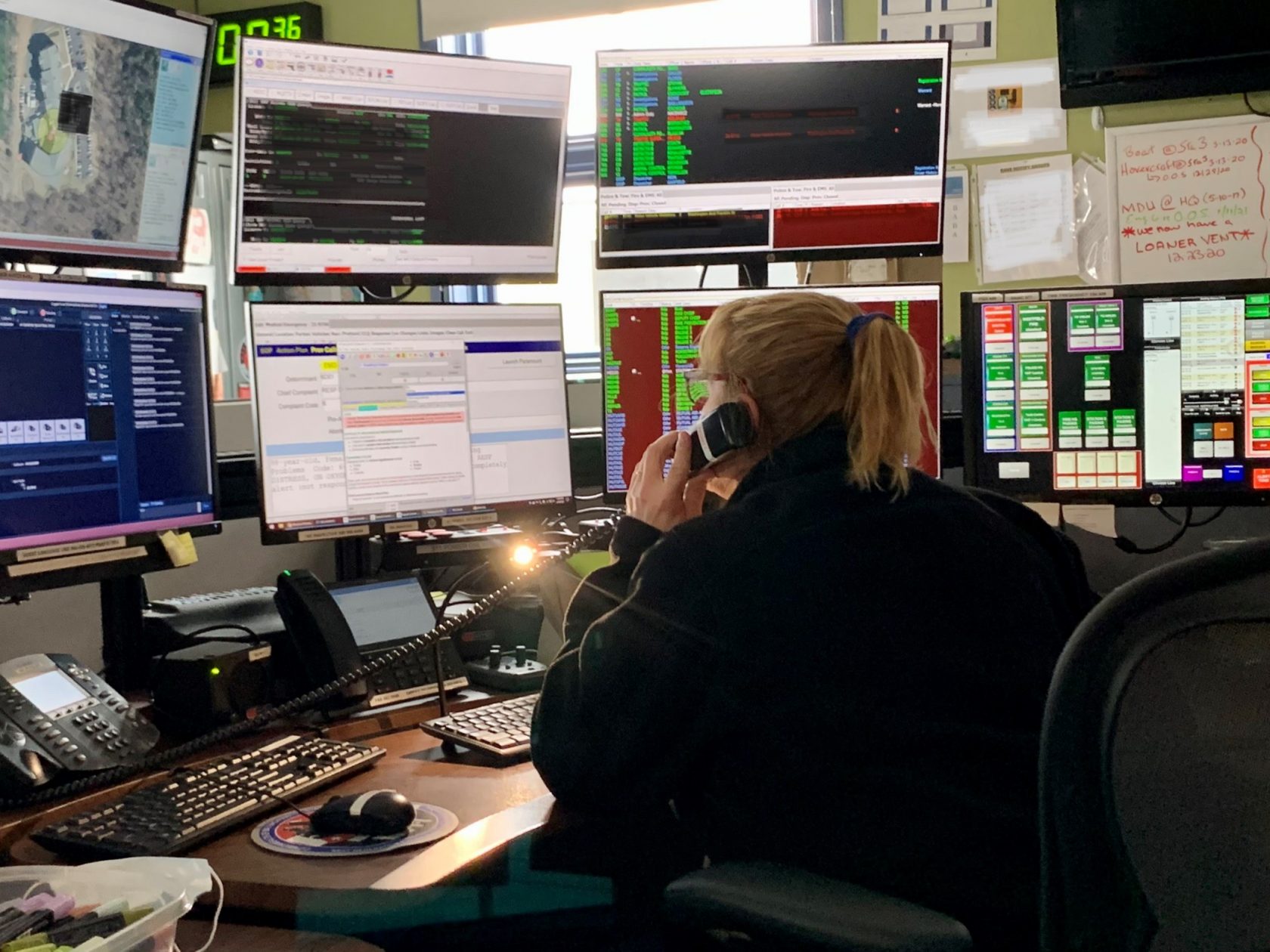 WESTFIELD — Call 9-1-1 with a medical emergency in Southwick, and the voice on the other line may soon be in Westfield, though Nina Barszcz says you won’t know the difference.

As soon as state regulators grant their approval, Westfield’s Public Safety Communication Center is ready to begin providing emergency medical dispatch services to Southwick, even as the neighboring town continues to operate its own police and fire dispatch center.

“Their dispatch center would be answering 9-1-1, realizing it’s a medical [call], then saying, ‘Hang on the line so we can ask you a few more questions,’ [and] we would then answer the call,” explained Barzscz, the city’s public safety communications administrator, last week. “The goal is to make sure the caller doesn’t know this is a disconnect, … that they are getting the same, or better, service.”

As the Westfield dispatcher speaks with the caller, evaluating the situation and providing first-aid instructions as needed, he or she will inform the Southwick dispatch center what type of response is needed, and Southwick will dispatch its own ambulance, firefighters or police.

The arrangement is not unusual, Barszcz said. Across Massachusetts, several communities operate their own public safety dispatch but outsource the emergency medical response to a neighboring town or a private entity such as an ambulance service.

“Southwick’s main concern is that they are a single-seat dispatch center,” said Barszcz. She said it can be difficult for a dispatcher working alone to concentrate on a medical emergency when other 9-1-1 calls are coming in at the same time. Additionally, the state requires dispatchers who answer medical calls to receive and maintain an additional level of certification, which Southwick dispatchers can now allow to lapse.

Barszcz said she expects to begin answering Southwick medical calls in the next three months, depending on how soon state regulators approve the arrangement. It’s only a short-term solution, however, as Southwick is expected to close its dispatch center entirely in the next 18 months, with all 9-1-1 calls being routed to an expanded operation in Westfield.

The increased call volume at that time will require hiring one additional dispatcher in Westfield, Barszcz told the city’s Public Safety Communications Commission on Sept. 1. Taking on medical response, on the other hand, is expected to add, at most, one call per shift, and can be accommodated within Westfield’s current staffing, she said.

Barszcz said she does expect the public safety dispatchers’ union to request impact bargaining before the Southwick medical calls switch over. She told the Public Safety Communications Commission that her dispatchers are due for a raise, anyway.

“The compensation is becoming very difficult to make it worth it for people to stay, or to get good candidates,” she said.

Westfield’s dispatch center, which provides 24-hour coverage with at least two people answering calls at any given time, would ordinarily have 11 full-time dispatchers, which includes two supervisors. Barszcz herself can also fill in when necessary.

Currently, the city only has nine full-time dispatchers, and one of them is slated to retire in November, though because of accrued vacation and sick days, her last day of work is this month. Barszcz noted that one recruit is currently attending the academy, and a second recruit was hired last week. That will still leave one position to hire immediately, and one more to hire when Southwick and Westfield are fully regionalized.

Barszcz told the Public Safety Communications Commission that she is worried about burnout among her dispatchers, as they work overtime shifts to make up for the vacancies. She said they are “nervous” about taking on additional work while short-staffed.

The City Council last week accepted a $1.085 million state grant to build a fiber-optic connection between the two communities and overhaul Southwick’s public safety radio system for compatibility with Westfield’s.