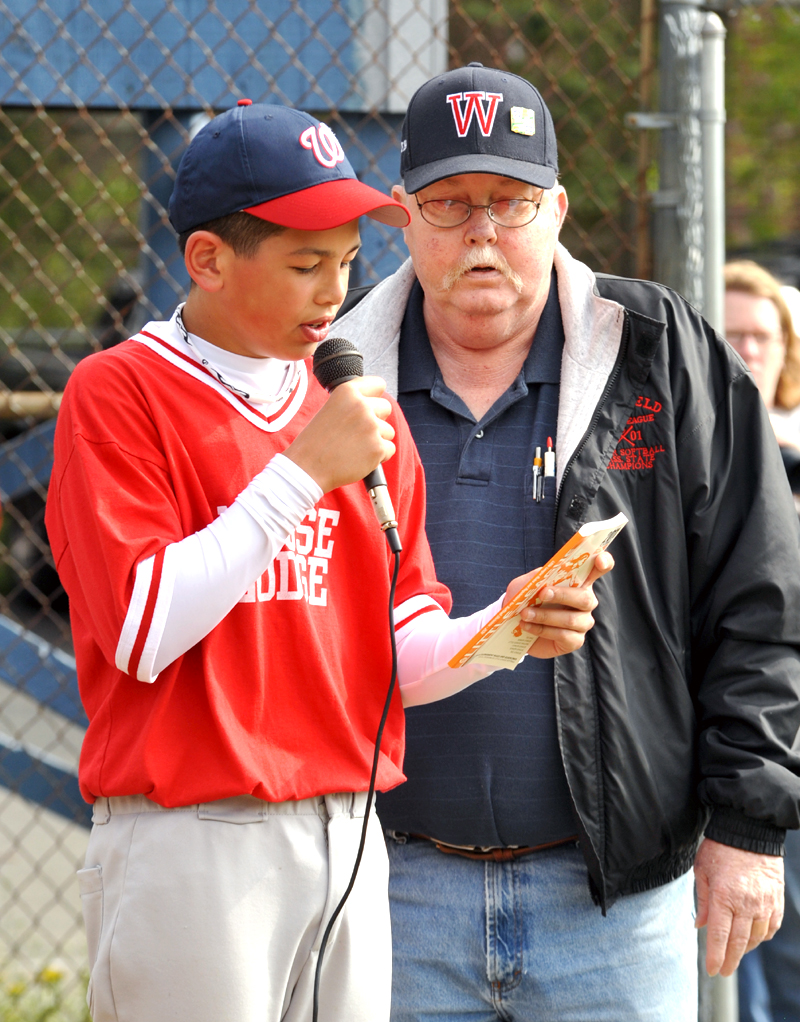 WESTFIELD – When Westfield Little League tosses out its first pitch of the 2018 baseball and softball season Saturday, it will not only signal the beginning of a new start but will also symbolize the end of an era.
The City of Westfield will say its final goodbyes to a longtime supporter of youth baseball, longtime Little League President John Wheeler, who passed away Monday at the age of 70.
Wheeler dedicated more than 40 years to Little League baseball rooting as an enthusiastic father of a Little Leaguer and a fan of the game, coaching, and ultimately serving as league president from 1988-2014.
“When he took over, the league was in the red,” said Little League board member Ciro Petricelli, a former league executive vice president who worked alongside Wheeler for several years. “He brought it back, put it in the black.” 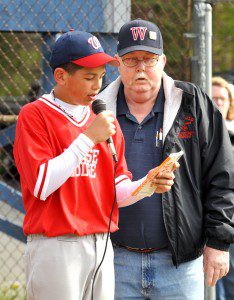 His decisions were not always met with a hundred percent approval, but Wheeler was a stickler for the rules – and he tried his best to make sure Westfield offered a level playing field for all of the city’s Little Leaguers.
“John knew that Little League rule book forward and backward,” Petricelli said. “He made sure that the things the league did – and the league makers did – was fair for all the kids. That was his position.”
During the summer All-Star seasons, Wheeler attended every game he possibly could, announcing games at the local ball fields, and traveling wherever the city’s teams played as they advanced farther in the playoffs.
“John was the right guy at the right time,” Petricelli said.
Wheeler finally turned over the reins to Ken Diegel, a local guy who umps high school and Little League games, stepping down amid health concerns and other various reasons. Nothing could keep him away from the game though as he could always be seen at one of the Little League fields watching his grandson play over the last few years.
“His knowledge and experience made my transition into the position very easy,” Diegel said. “All the help he’s provided since was greatly appreciated.”
Baseball fans will get the opportunity to show their appreciation for Wheeler this Saturday during Westfield Little League’s Opening Day.
The festivities will begin with the Little League parade. The parade will start at the South Middle School on West Silver Street at 9:30 a.m., proceed down East Silver Street, and Cross Street before ending at Ralph E. Sanville Memorial Field, where a brief ceremony will be held.
Wheeler’s two grandchildren, Evan, 12, and Trevor, 9, will recite the Little League pledge. Their father (John’s son), Jason, will announce the Wheeler Division teams, created in honor of the former president.
Jim Adams, of Firtion Adams Funeral Service is also expected to make a donation in Wheeler’s honor.
Little League games will be played all afternoon and culminate with a special lighting ceremony at Paper Mill Field at 7:30 p.m.