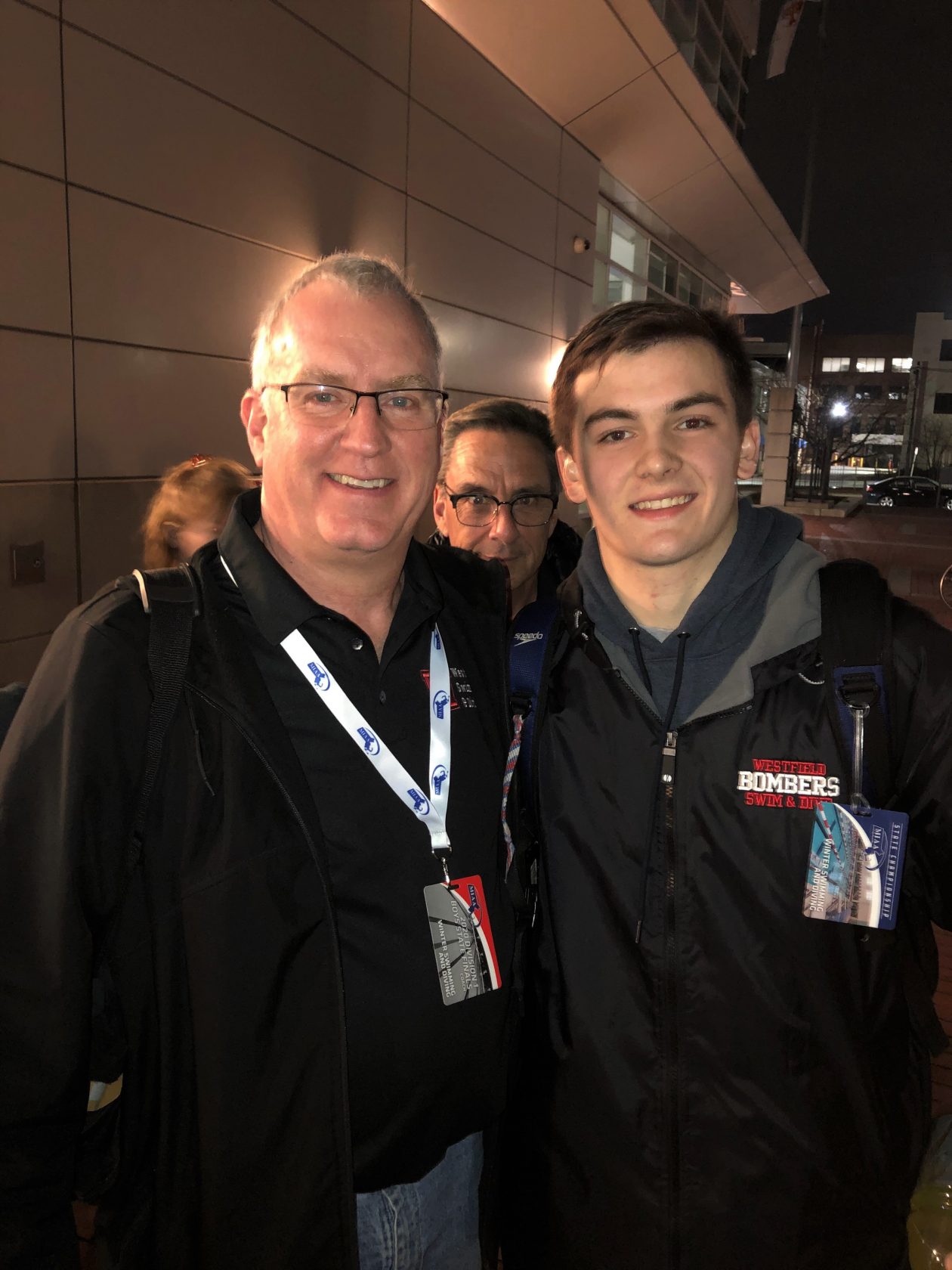 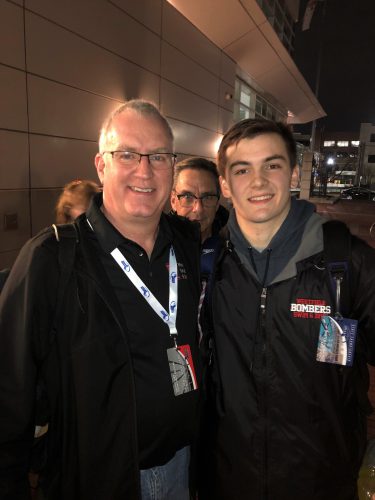 WESTFIELD — After a year without traditional swim meets or a state championship, Westfield High School’s swim coach is praying for a return to normal in 2021-22.

That will depend in part on social distancing protocols related to the COVID-19 pandemic. It will also depend, said coach Thomas Lewis, on whether Westfield High School can reopen its on-campus pool.

Lewis said he recently spoke to Athletic Director Ryan Dunphy for the first time since school got out, who told him that the bids for the repairs came in higher than expected.

The district had set aside $1 million last year to repair the pool, but when bids were opened at the end of June, they exceeded that amount by $600,000 to $700,000, and the funding the district set aside had to be returned to free cash. Dunphy told Lewis that they had to go back to the drawing board with the bidding, and would also need to ask the City Council to approve new funding.

“I do hope in the end we get the money and we get the job done,” said Lewis. “The pool is more than just a resource for the swim team, it’s a resource for the entire school. I’ve been talking with the AD about opening it to the community as we go forward. Before my time, it was open during the summer for neighborhood use. I actually mentioned it to him a year ago, (that it’s) too bad we can’t get more people in the pool. We could become a resource for other places.”

He added, “I know when my children started swimming 20 years ago, there were probably a couple of dozen different swim programs in the area. Most of them have completely disappeared because of a lack of pools — everybody is closing their pools — and a lack of funding. It would be nice to reopen a facility for the children of the Westfield area.”

Asked what the team will do if the pool isn’t repaired by the start of swim team season on Nov. 29, Lewis said they will have to try to find someplace else to go, and that creates challenges for the program.

“It would limit our pool time. We are blessed to have a pool that is not only ours but also has a diving board, so it could potentially be an issue with diving. It creates scenarios we hoped we wouldn’t have to deal with,” he said.

“It would be a shame. We have good kids and one of the larger teams in Western Mass. Last year, we took a hit, and some kids didn’t swim because of COVID,” Lewis said.

Lewis said right up until the last second, the team didn’t know if it would get into a pool anywhere. The Boys & Girls Club and the YMCA said no because of COVID-19. In the end, the team was able to use the pool at Westfield State University because of the relationship the university has with the high school, according to Lewis.

Still, it was a season where the teams had to be socially distant the whole time. All of the swim meets were done virtually, which Lewis said meant while his team swam in the WSU pool, the opposing team swam in its own pool, and they compared times.

Lewis said it was as if the Olympics put all the Americans in one pool, and all the Australians in a separate pool: “It was disheartening for a lot of kids who are used to all the yelling and screaming,” he said. “The excitement wasn’t quite there.”

In addition, WHS athletes had minimal practice time in the WSU pool.

“The kids were happy they had a season and happy they could compete, but there was clearly a large part missing. There were also no championships because of that,” Lewis said.

Asked how they did, Lewis said, “We did OK. We had some kids that didn’t swim because of COVID, and we had some new kids trying to find their way. It’s hard to describe the vitality of high school swimming with no meets.” He said they did have eight to 10 upperclassmen who performed very well.

“We won a few meets, and we lost a few meets that we might have been able to win,” he said, but “the kids were happy they had a season. We’re praying to God we’re back to normal this year, even though news of the delta variant is not good.”

Lewis, who has been coach of the state champion swim team for 20 years, retired from 25 years of teaching social studies in June. He said within minutes of retiring, although he wasn’t sure how, he started to receive phone calls from parents and swimmers making sure he was not retiring from coaching.

“My plan is to still coach as long as they’ll have me. We passed 300 wins the year before COVID. Last year was so messed up because of COVID, we’re probably at 315 wins,” he said.

Since retiring, Lewis has also taken out papers to run for a four-year seat on the School Committee.

“I’ve been thinking about it for a while. I spent 25 years trying to make Westfield a better place in the education arena,” he said, adding that he believes it’s important that people on the School Committee have experience in the public schools.