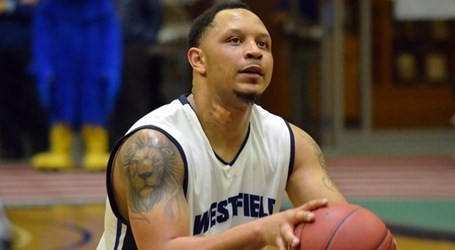 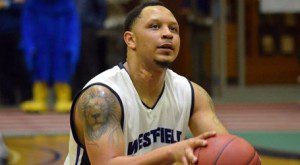 For Westfield State, junior Jesus Sanchez (Springfield, MA) led with 26 points, followed by junior Shane Pasquantonio (Ashland, MA) with 12 points and sophomore Allister Williams (Boston, MA) with 10 points. Pasquantonio and senior Brian Foley (Worcester, MA) each had eight rebounds for the Owls.
Western ran out to an early 6-0 lead, prompting casino online a Westfield State timeout. The Owls responded with a 9-0 run coming out of the timeout to take a 9-6 lead.
Western regained the lead, 17-15, after a Bridtter layup midway through the first half, but a pair of free throws by Williams put Westfield State back in front, 19-17.
Westfield State took its final lead of the game, 23-22, after a Pasquantonio jumper with five minutes left in the half, but Western closed with an 18-8 run to take a 40-31 lead into the locker room at intermission.
Western maintained its lead early in the second half, eventually building a 15-point advantage, 58-43, after a Green jumper with 12 minutes remaining.
Western took its largest lead of the game, 17 points, when Starks hit one of two free throws after a technical foul was called on the Westfield State bench three minutes later.
Western still led by 15 with four minutes to play and by 13 points, 74-61, with two minutes left, but Westfield State went on a 12-0 run to cut the lead to 74-73 with 18 seconds left on the clock.
Starks hit a pair of free throws to push the Western lead to 76-73, and after a Westfield State turnover, senior Ryan Belote (Meriden, CT) hit one of two free throws to give Western a four-point cushion with 11 seconds to play.
That lead proved to be just enough as Sanchez banked in a 3-pointer with one second remaining, making Western”s final margin of victory 77-76.
For the game, Westfield State held a 38-33 advantage in rebounds, but Western had the edge in assists, 20-9. Western finished shooting 44.3% from the floor and 64.3% from the line, while Westfield State hit 54.4% and 71.4%, respectively.
With the win, Western improves to 4-1 on the season, while Westfield State falls to 3-6. The Colonials return to action on Saturday, December 5, when they travel to play Little East Conference rival UMass Boston. Tipoff is scheduled for 3 p.m.