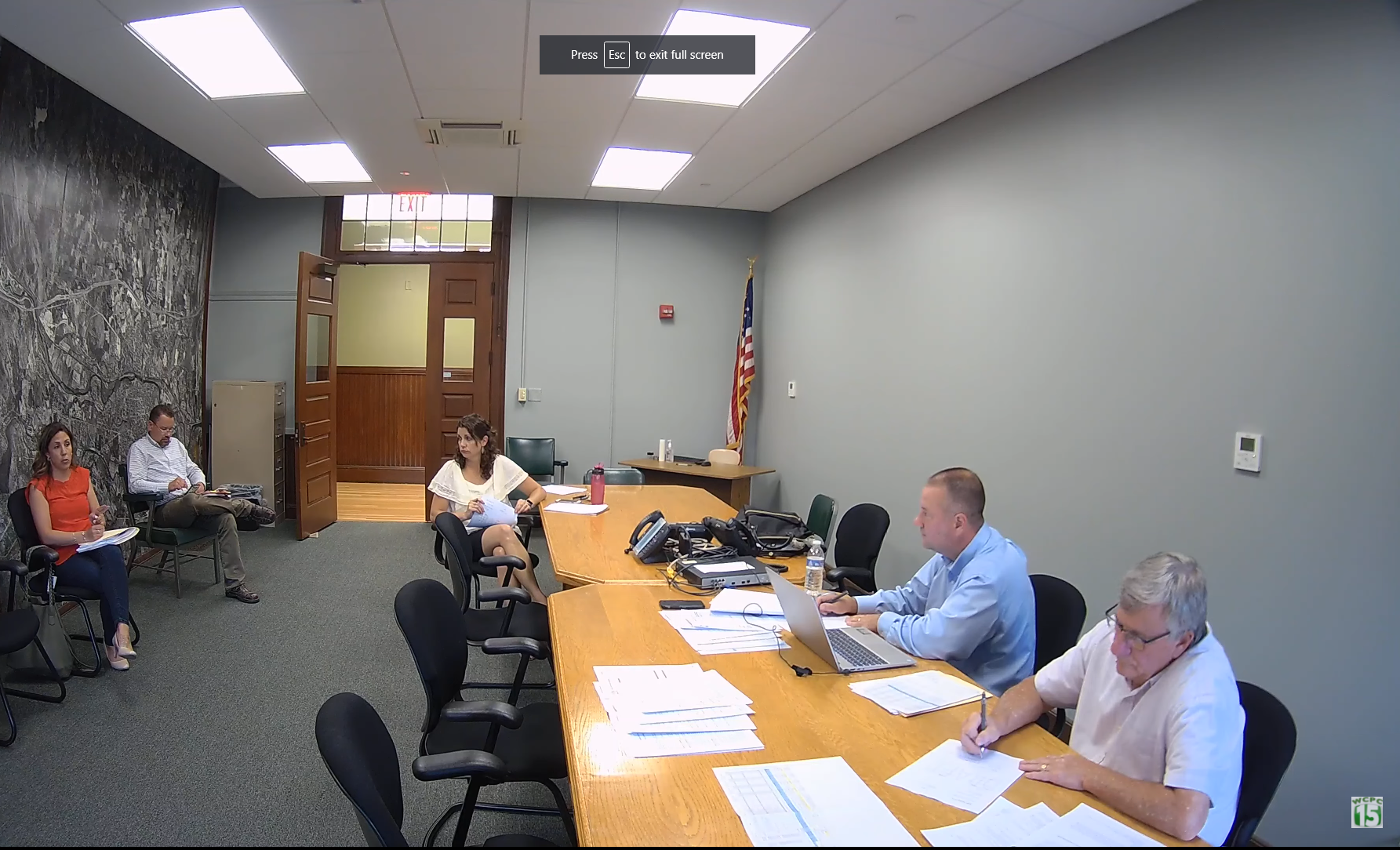 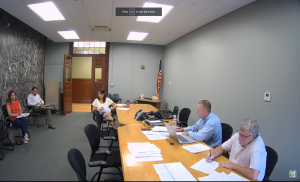 WESTFIELD- The City Council Legislation and Ordinance Committee voted June 15 to make a positive recommendation in favor of the full council passing a resolution authorizing an intermunicipal agreement (IMA) with the Town of Southwick for dispatch services.

The City Council will take up the resolution for the IMA June 17.

Westfield City Attorney Shanna Reed said during the hybrid June 15 meeting that she had received confirmation from Southwick’s attorneys that the recent changes to the draft IMA had been accepted. The IMA would give an initial three-year term for the regional dispatch services with an option to extend it with three additional two-year terms.

Westfield Public Safety Communications Director Nina Barszcz said that the start date for the term will depend on how much grant funding is initially received and what projects can be immediately accomplished with said funding.

Southwick Select Board member Douglas Moglin said that the grant would need to fund certain projects that are critical to the function of the regional dispatch services.

“Depending on when we get the grant, the grant has certain projects that must be undertaken to enable the capability for Westfield to provide the services to the town of Southwick,” said Moglin.

Barszcz said that once the IMA is signed, the grant funding can be released to the communities to begin building out the regional dispatch infrastructure. The buildout is estimated to take 12 to 18 months to complete. Barszcz said that it would take an estimated $1.2 million to get to the point where the dispatch center can go live for both communities, though that number could be reduced if necessary.

“There are many things we can drop off and still make the project happen,” said Barszcz.

Though a vote seems imminent in both Westfield’s City Council and Southwick’s Select Board, Barszcz said that the state’s 911 Department has been putting on pressure for the IMA to be signed quickly. She said the state has $22 million in development grant funding to give out and they received $38 million in applications.

Ward 6 City Councilor William Onyski said that this project will save both Westfield and Southwick a lot of money, and that it is a win-win situation for both communities to sign the agreement.

On June 14, Southwick’s Select Board voted to remove their letter of attestation for joining the Westcomm regional dispatch facility in Chicopee, a move that shows confidence that the deal with Westfield will be solidified.