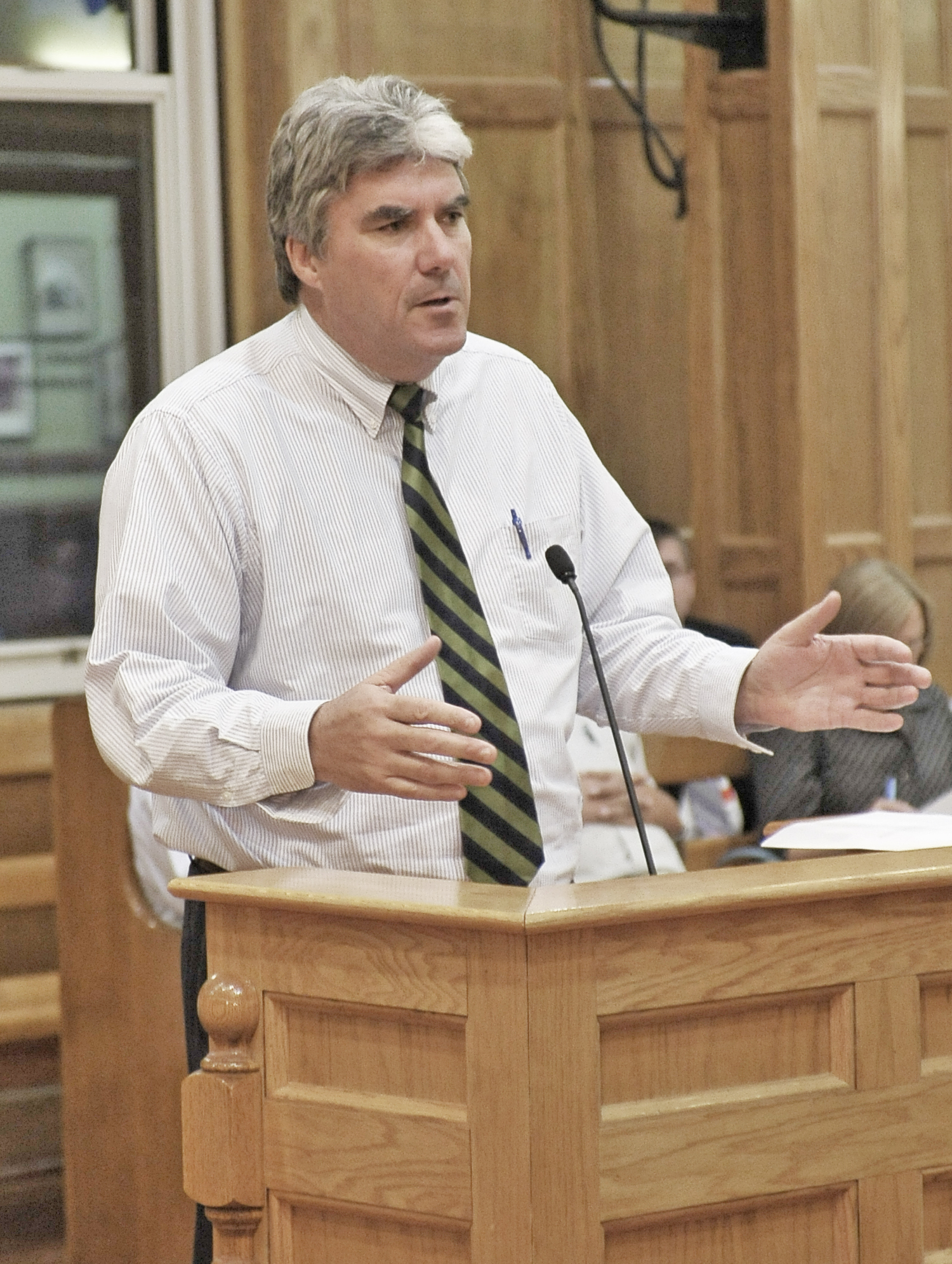 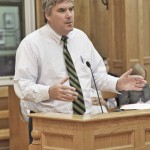 WESTFIELD – The Westfield School Committee Feb. 3 authorized Superintendent Stefan Czaporowski to move forward with Statements of Interest to the Massachusetts School Building Authority for improvements at Westfield High School and Westfield Technical Academy.
Chief Financial Officer Ronald R. Rix said the statements, which are submitted every year, are the first stage in funding through the Building Authority. He said they address areas needing improvement that have been cited for accreditation, such as science labs, security and technology infrastructure.
Rix said a couple of years ago, the district applied for accelerated maintenance for the schools. He said by submitting the applications for both schools at the same time, it leaves the district the option of moving forward with a combined school building project or improving both schools.
Previously, Czaporowski has said the district is considering the possibility of building one high school and combining the two schools on the Westfield High School campus.
“This takes us beyond science labs, and lays the groundwork for the next step,” Czaporowski said.
He said the Authority has an unwritten rule that a district may only take on one building project at a time. Currently, Westfield is in the feasibility study stage with the state organization for the Franklin Avenue Elementary School building project.
Rix said the next step is for the mayor to submit the statements to the City Council for approval. The deadline to submit them to the Authority is April 8.
Rix said the good news is that the new Student Opportunity Act funding formula provides about $250 million more to the Authority. “We will hear back from MSBA in November or December on the status of our statements of interest. With us having an active project with the MSBA, we are a low priority for the high school projects,” he said.