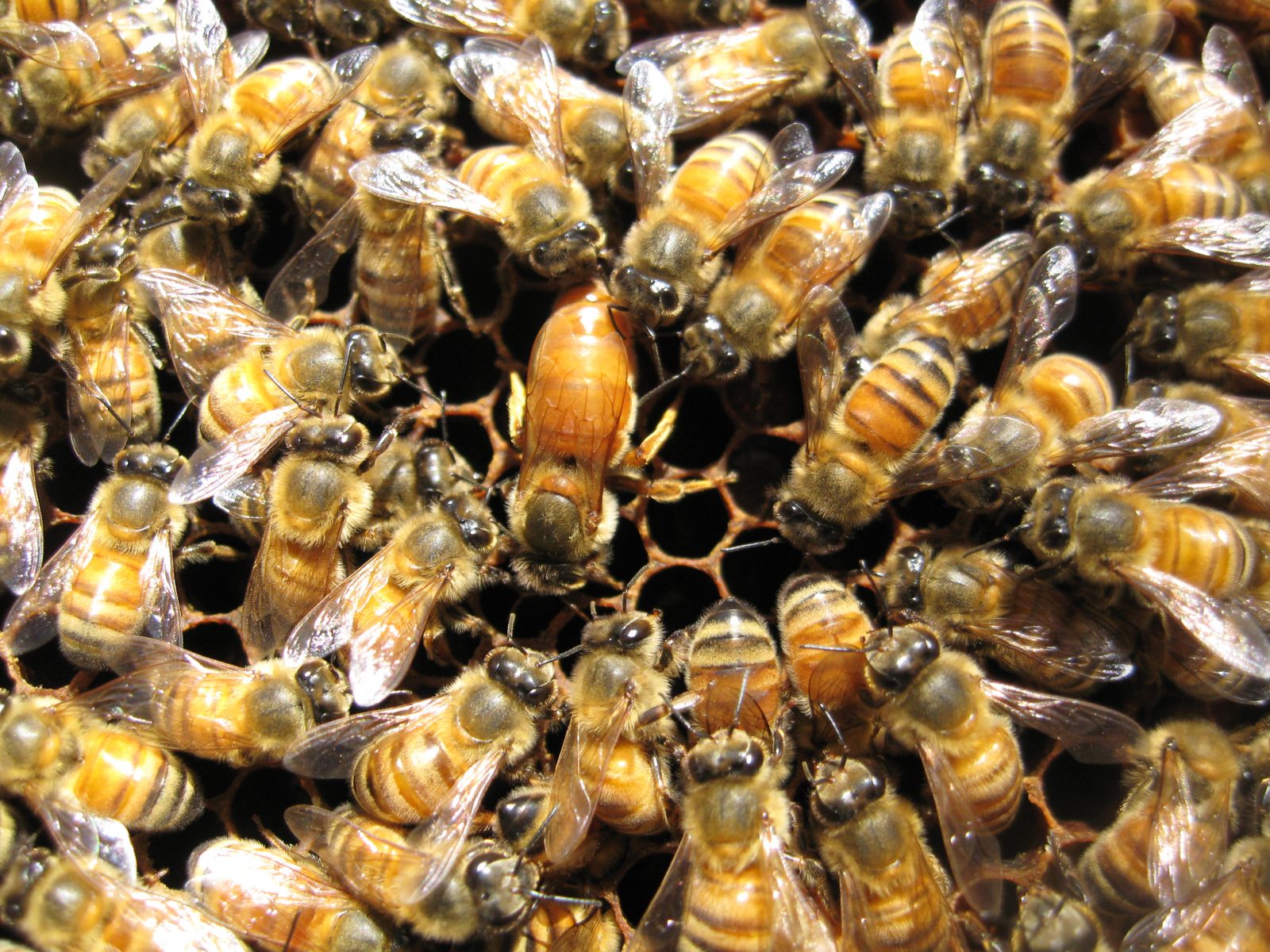 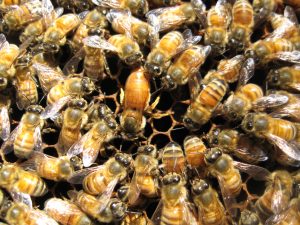 WESTFIELD – Legislative & Ordinance Committee Chair William Onyski returned to the discussion of home beekeeping regulations on March 16, before turning the matter over to the Westfield Health Department.

Onyski said the discussion of an ordinance came up late last year, after a concerned resident who had bees in her yard from a neighbor’s hives contacted the city. He said the committee received very good input from beekeepers, and Nate Sperry and the Hampden County Beekeepers Associatio, and had done research of their own.

“What I’d like to do is make this a Health Department regulation rather than an ordinance. I feel it would be best if we crafted it as such that it becomes a problem only if there’s a problem, so responsible beekeepers aren’t going to have a problem with it.,” Onyski said.

He said he had “kicked around” things like making sure there’s an appropriate water supply, which seemed to be the problem with the hives in question. He said as long as bees going on to other properties and becoming a nuisance is addressed, he wanted to get away from the details of an ordinance.

“You said it absolutely correctly. I guess we want to make sure we give Joe [Rouse, city health director] enough teeth so he can act on it. As long as Joe can take care of the problem I don’t think we should get involved in an ordinance,” said L&O member James R. Adams.

Rouse, who was present, said there has always been a “bit of a scuffle” with the separation of powers between the council and the Board of Health. “This is up our alley on the Board of Health. We end up getting the calls anyway. I don’t want to license things if we don’t need to,” he said, adding when it’s a local regulation through the Health Department, they can use their discretion to enforce it.

Rouse said he would draft something up, and would probably lean on the state regulations to do so, putting in some basic requirements to keep bees. He said if those aren’t met, the Board of Health could issue a ticket. “Nine and a half out of ten times, once you tell people, (the problem) fixes itself,” he said.

Rouse said he would be happy to bring in a draft regulation to the next L&O meeting, before bringing it to the Board of Health for a vote. He also said he appreciated the “unprecedented collaboration” with L&O.