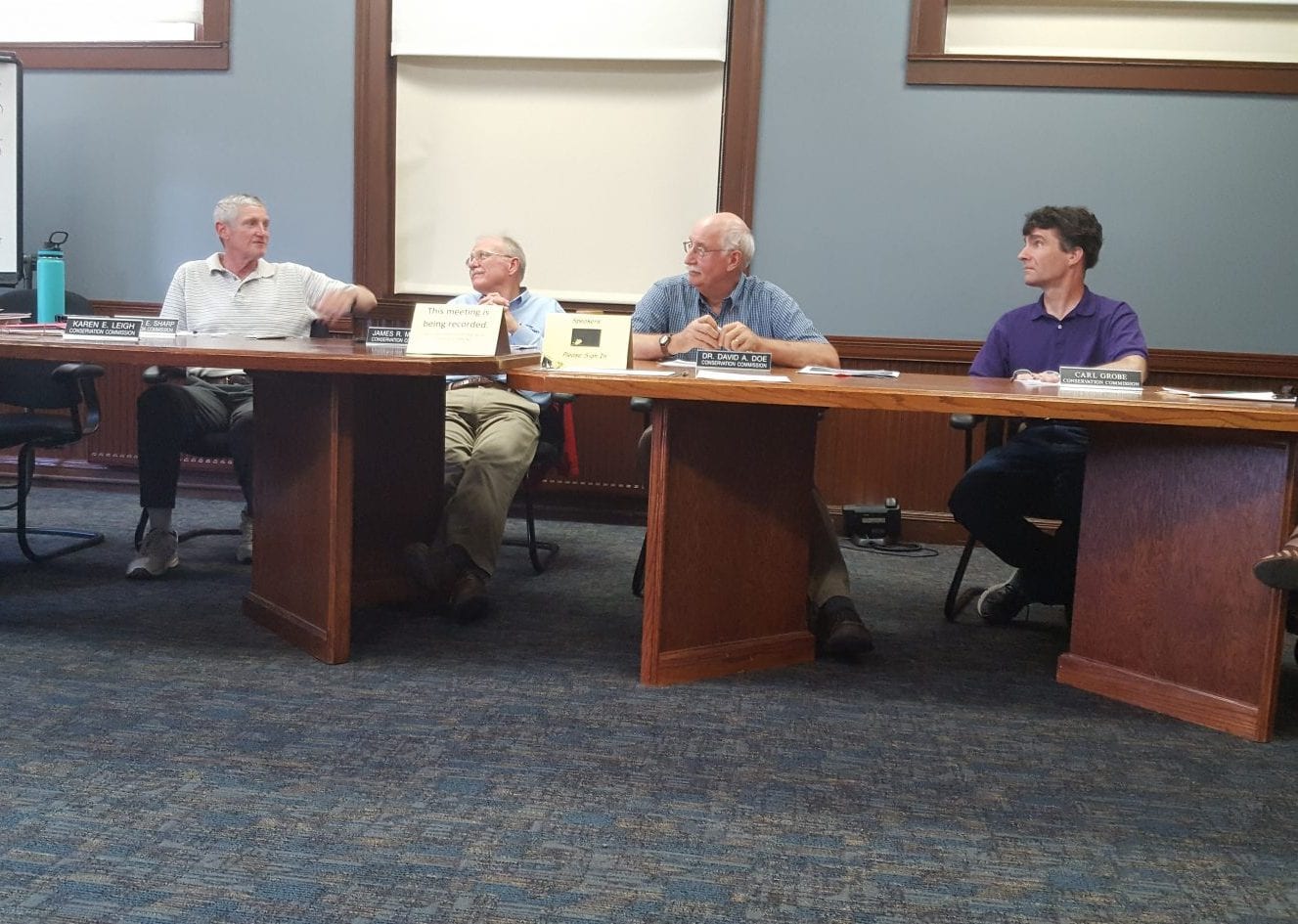 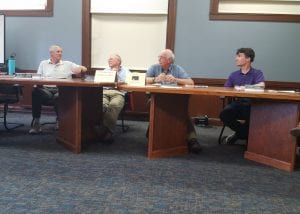 WESTFIELD- The Conservation Commission met Tuesday evening at City Hall to host a public hearing on the construction of a new water treatment plant off of Dry Bridge Road.

Mary Zawatski, an environmental scientist from engineering firm Tighe and Bond, presented the commission with an updated site improvement plan for Well Two. The updated plan specified where certain trees and shrubs would be planted near the treatment plant, and how certain invasive species of plants were going to be dealt with over the course of their five-year plan. There is also the inclusion of a policy where the commission would have to come to the site of the plant to help identify invasive species like Japanese Knotweed. The Department of Public Works would then go to remove the vegetation, which could be a five-year process in itself, according to Zawatski.

The new plant is nearly 6,000 square-feet and will use a treatment technique called GAC, or Granular Activated Carbon. As of now, another similar facility is being constructed for Wells Seven and Eight while this one would service Wells One and Two. Most of the improvements being discussed at the meeting will take place near Well Two. Zawatski also announced that a large concrete slab on the site needs to be removed by the contractor that would be doing some of the work. Commissioner Karen Leigh said that she was expecting the DPW to take care of the slab, in order to keep the contractor and DPW work clearly separate. She said she had written the plan so that the DPW would be responsible for the restoration of the area and the construction of the plant itself would be done by the contractor. This way, she said, the contractor could be released in just three years rather than five.

Fran Cain, assistant director of the DPW, said he was open to the DPW removing the slab, but he expressed confusion over why it would specifically make it easier. He said that it may require a larger excavator that they do not have, and they would have to rent it.  After some debate, Leigh said she would keep the concrete slab within the responsibility of the DPW restoration plan.

The Commission voted to approve the order of conditions for the restoration and construction site plan.