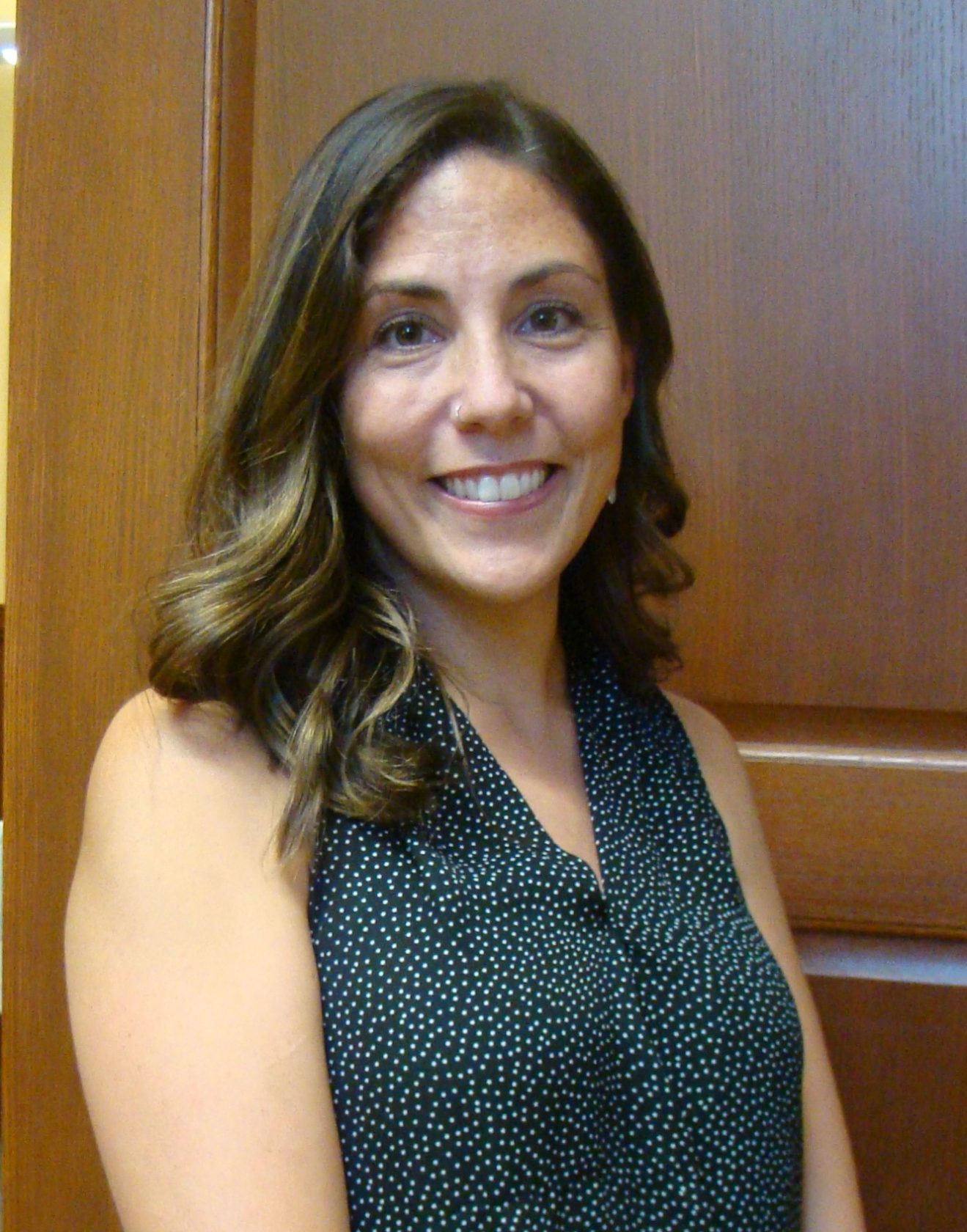 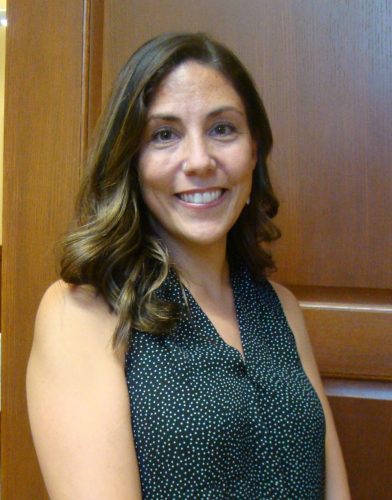 WESTFIELD — The Finance Committee will recommend that the City Council approve a $1,084,853 regional dispatch grant and funds for two historical projects at tonight’s meeting.

The dispatch grant was an easy vote. The grant from the state Executive Office of Public Safety will pay for a fiber-optic connection to Southwick through Whip City Fiber, and to overhaul Southwick’s dispatch radio to connect with Westfield’s, said Westfield Dispatch Communications Administrator Nina Barszcz.

She said an intermunicipal agreement signed with Southwick earlier in June paved the way. The grant will bring the two municipalities closer to merging their public safety dispatch centers into one.

“This is a feather in your cap,” said Finance Committee Chair Ralph J. Figy.

Also approved by the committee was an appropriation of $15,000 from the Community Preservation Act historical account to the Hampden-Hampshire Canal historic project.

Shannon Walsh of the Pioneer Valley Planning Commission said they have been surveying and documenting the full length of the Massachusetts portion of the canal so that they can have it listed on the National Register of Historic Places. Surveying the canal will also identify remaining pieces of it that can be maintained.

Walsh said the other five towns seeking to be included in the historic designation for the Hampden-Hampshire Canal have agreed to pay $15,000, including Southwick, Southampton, Easthampton, Northampton and Russell.

Historical Commission Chair Cindy Gaylord said that historian Carl Walker will stay with the project and give lectures to each community on the remaining portions of the canal within their borders.

The Finance Committee also approved an additional $100,000 granted by the Community Preservation Commission to the Lambson Building, to restore two additional exterior walls. Earlier, the CPC had given $250,000 to restore the visible exterior walls along Elm and Thomas streets for a historical designation, but the Massachusetts Historical Society said all four exterior walls must be restored.

Gene Borowski, a partner in the project with his father Eugene Borowski, said that with the additional funds, he will have invested $1.4 million into the landmark building to date.

All three items were approved by Figy and fellow Finance Committee members Bridget Matthews-Kane and Rick Sullivan, and will appear on the full City Council’s Sept. 2 agenda.