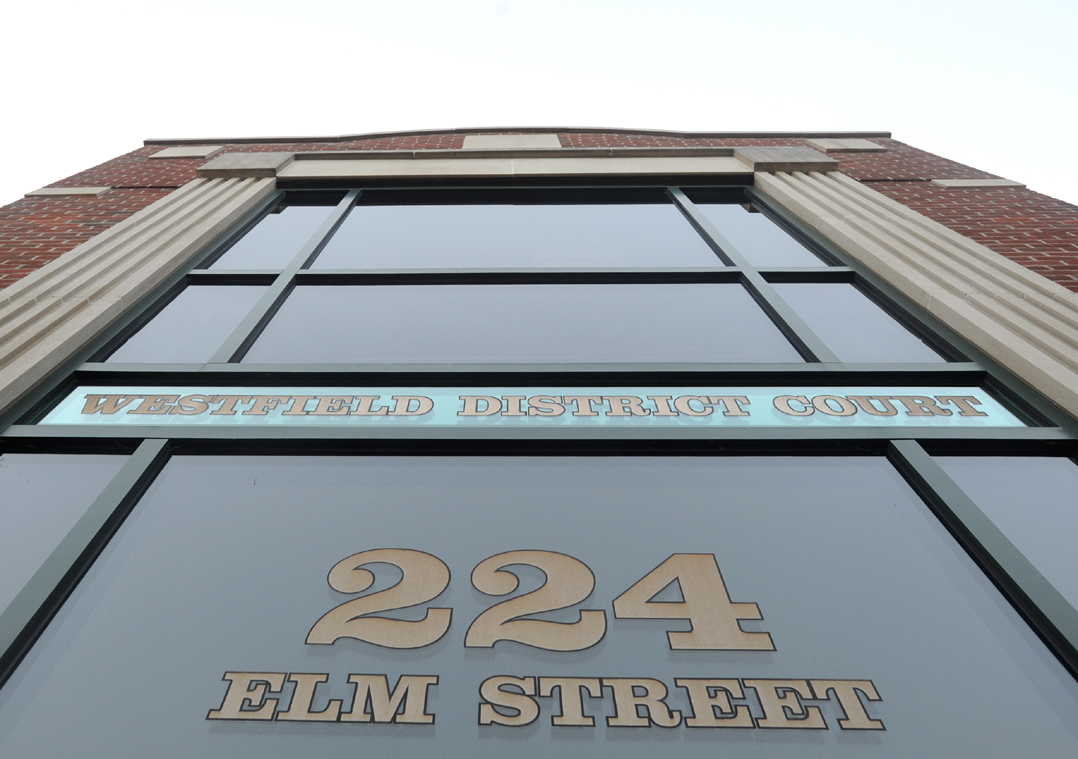 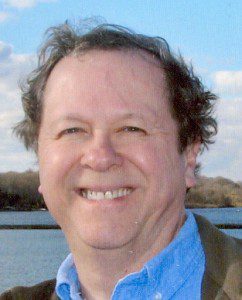 WESTFIELD – A Russell man has accepted responsibility for the death of a cyclist who was struck by a  SUV while he was riding on Western Avenue.
Howard M. Beardslee, 60, of 14 Old Quarry Road, died on Jan. 13, 2013, after his bicycle was struck by a 2007 Ford Explorer operated by Brain M. Benoit, 34, of 195 Woodland Way, Russell.
The crash was investigated by Officer Michael Gamache of the Westfield Police Department’s Traffic Bureau who found that Benoit’s vehicle had drifted across the fog line.
Gamache reports that Benoit said that he had been following a westbound vehicle and, after that vehicle turned left, “he blinked and the next thing he knew there was a bicycle in front of him close to the fog line.”
Gamache reports that, when the bicycle was struck, Beardslee was thrown from the bicycle and the SUV kept going and struck a utility pole before coming to rest “with the bicycle lodged in an upright position under the front of the vehicle.”
Although emergency responders from nearby Westfield State University responded immediately and started CPR, Beardslee was reportedly not breathing when he was transported to Noble Hospital. He was transferred to Baystate Medical Center where he was pronounced dead.
Benoit was charged with motor vehicle homicide by negligent operation and in March he pleaded guilty to the charge in Westfield District Court.
Judge Thomas H. Estes ordered that Benoit be placed on probation for one year. He was assessed $90.