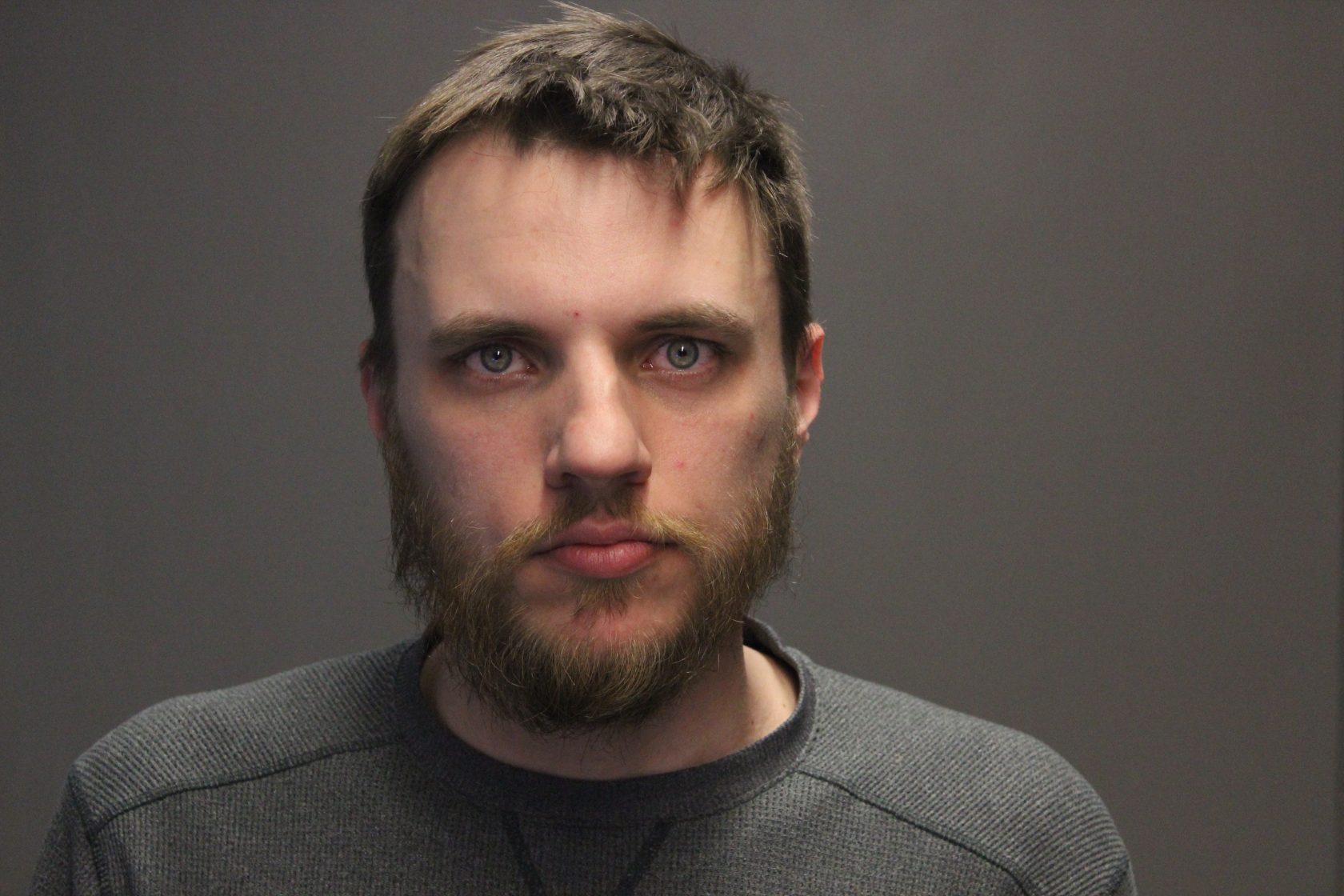 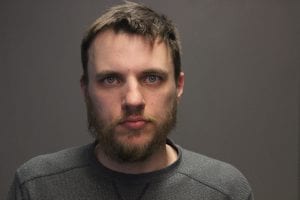 WESTFIELD- A Ludlow man was arrested on drug charges in Westfield Tuesday afternoon following an incident in West Springfield in which the man showed another person his fake gun.

West Springfield police notified Westfield police that Derby was last seen driving towards Westfield. After receiving a positive match of his reported license plate number, Derby was pulled over by Westfield police officers on South Broad Street. It was during the stop that the fake gun was secured, and the heroin and unknown prescription were discovered.

Derby will face his charges in Westfield District Court. West Springfield police officials said that because the victim was informed by Derby that the gun was fake at the time of the incident, they would not be perusing any assault or weapons charges.