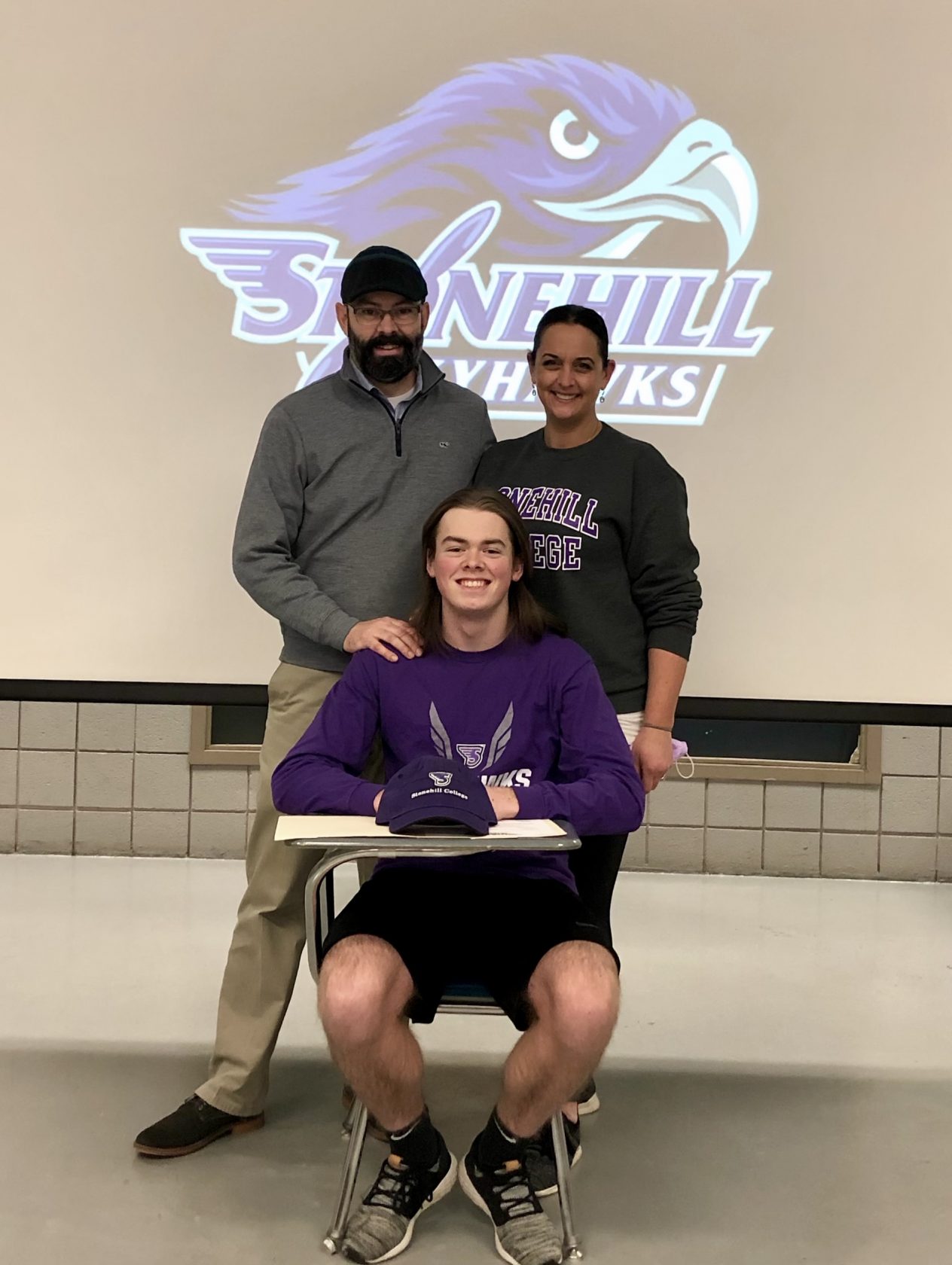 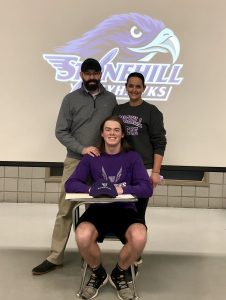 WESTFIELD – When Westfield High School senior track star Shea Drugan found out indoor track season – – to play out outdoors (more on that in a minute) – – had been given the green light to begin, he did not walk nor run, but rather, sprinted to the starting blocks.
That is bad news for the competition as he has obliterated everyone in his path on the way to the finish line.
“Obviously I love to compete,” Drugan said. “What people don’t know about the sport though is the culture. People around you are genuine. The camaraderie on the track field is like no other.”
It is on the track where Drugan learned from former fellow Bomber Brendan LaForest, who went to compete at nationals before graduating in the spring of ‘19, and Brian Rawson, who graduated last spring.
“The teammates I have had in the past helped me develop in the sport,” Drugan said. “Teammates that you have play a key role. I wouldn’t love the sport without the team that I have. It’s important to have that kind of culture in your life.”
Drugan formed an unbreakable bond with Rawson, R.J. Piper and William Brewster. Together, the quartet formed a dynamic relay team, running all the way to a record fourth place time in the state during the 2020 indoor track season.
Drugan set school records in the 55-meter dash at states, finishing in 6.749 seconds. He has his eyes set on making record runs in the 100 and 200 meter dashes when the track season heads outside.
With Smith College in Northampton expected to remain closed throughout the 2021 indoor track season, teams are seeking outdoor facilities to host competitions. Then, as the weather begins to warm up, track meets will move to traditional home and away sites. Westfield currently does not have a home track, but has held some meets at Westfield State University in previous years.
Drugan welcomes the challenge though.
During his sophomore season, Drugan was injured mid-race. Last spring, the season was canceled after the pandemic struck. This past winter, the indoor track season was postponed to “Fall II” which will take place in March and April outdoors before immediately giving way to the official outdoor track season in late April/early May.
For Drugan, it was his feet in another sport which contributed to his feat in track.
Drugan grew up playing soccer since the age of five, participating on a club team and eventually at the high school level as a striker for the Westfield High boys soccer team.
“Doing what I do in soccer at the position I played,” he said, “I utilized my speed a lot in that position. I got a lot of strength in my legs from that.”
Drugan lifts in the offseason and this past December decided to participate in an open high school meet at Wheaton College. He won the 300 meter dash, drawing the attention of college scouts. The Bombers track star received scholarship offers from Stonehill College, rival Assumption, and New Haven. He accepted the offer from the Skyhawks.
One week ago, joined by his parents – – mother, Beth, and father, David – – Drugan signed his official National Letter of Intent to attend Stonehill.
“Honestly,” Drugan said, “Stonehill had a better offer and their facility is top notch. They’re amazing.”
Since the high school spring season is expected to run all the way until July 4 this year, there will not be much down time between high school and college for the Bombers track athlete.
Said Drugan: “I am going to work on staying in shape and keeping my body ready for when I get on campus.”