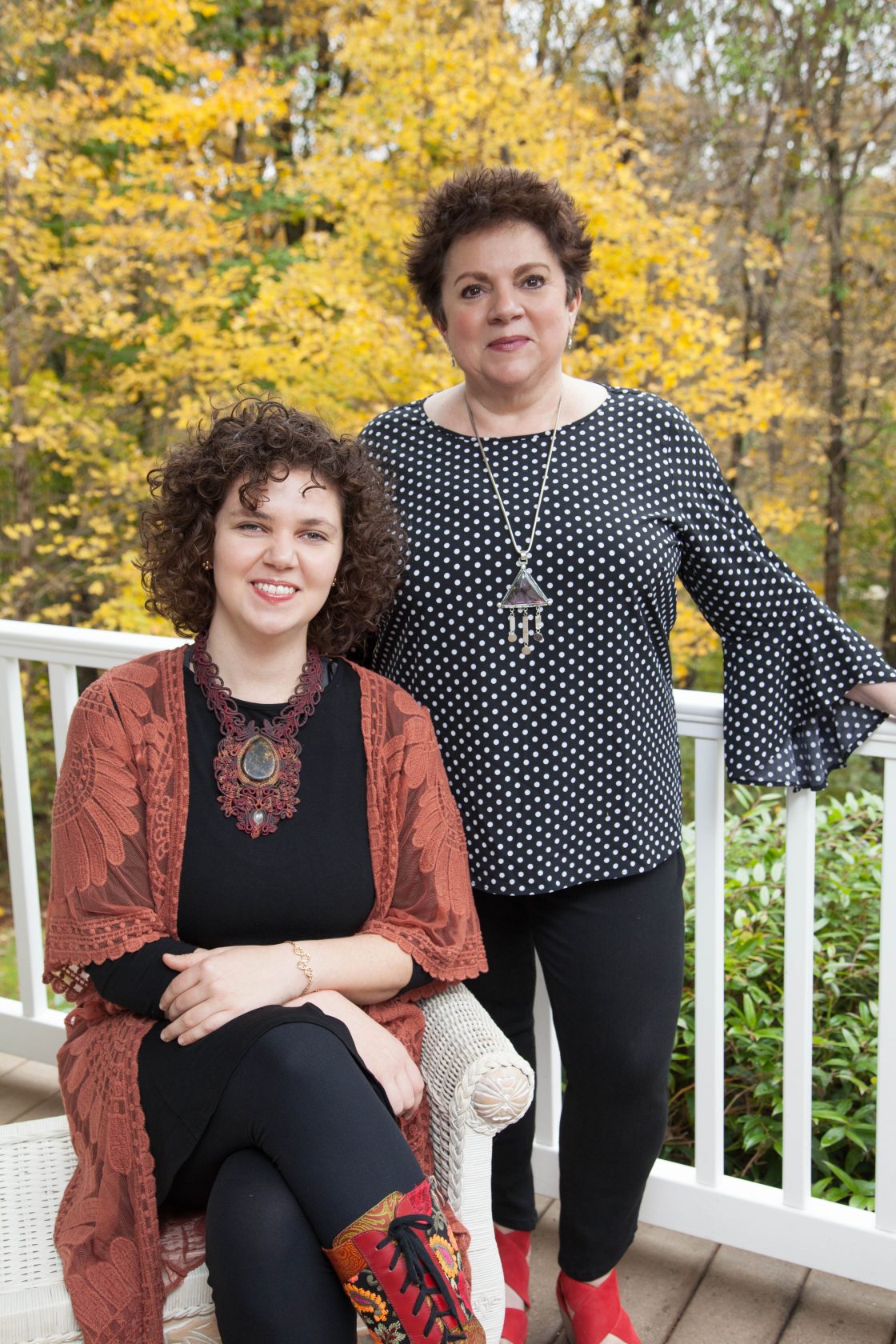 WESTFIELD-A mother-daughter team will offer an intriguing look at the evolution of underwear and the 19th Amendment – in celebration of Women’s History Month – during a Zoom program on March 19, sponsored by the Westfield Athenaeum.

Ehris Urban and Velya Jancz-Urban will present “Suffragettes in Corselettes” from 6:30-7:30 p.m., and registration is underway at www.westath.org. The program is free and open to the public.

“History should never be boring,” said Jancz-Urban, who lives by the adage, “There is no growth without change.”

Jancz-Urban, a teacher, author, former Brazilian dairy farm owner, and “herstory unsanitized expert,” said her obsession with the colonial era began after moving into a 1770 Connecticut farmhouse. After extensive research, she created an entertaining, informative presentation titled “The Not-So-Good Life of the Colonial Goodwife.” 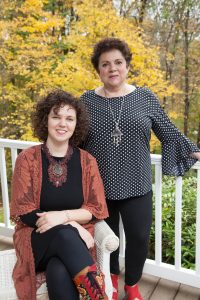 Ehris Urban and her mother, Velya Jancz-Urban, will present a free remote program titled “Suffragettes in Corselettes” on March 19, sponsored by the Westfield Athenaeum. (SUBMITTED PHOTO)

Urban, owner of Grounded Holistic Wellness in Woodbury, Conn., believes, “If you’re grounded, you can navigate even the bumpiest roads in peace.” She is a green witch, herbalist, holistic nutritionist, flower essence therapy practitioner, and graduate of the New England School of Homeopathy. Urban is also a graduate of Western Connecticut State University with a B.A. in Anthropology/Sociology, and is a certified ESL teacher.

The women decided to take their unique backgrounds to join forces, merge names, and start engaging presentations, and the rest as they say, is history … literally. Their business is called the Grounded Goodwife.

The Athenaeum program will go in-depth on the ways women allowed themselves to be squeezed, twisted, and squished to conform to desired shapes.

“The history of underwear reveals a lot about women’s changing roles in society – how we perceive ourselves, and how we’re viewed by others,” said Urban.

“The 1910s saw an end to the hourglass figure with a tiny waist,” she said. “Women were finally able to breathe and move more freely. Did the demise of tight lacing help women gain the right to vote in 1920? Underwear matters.”

“One of the reasons this topic resonates with so many women is that the American woman is still waiting for her ideal bra,” said Urban, adding that in 2014, an apparel company, Ruby Ribbon, surveyed 3,000 women about their attitudes toward their breasts and bras.

“Ninety-two percent said they rated their bra ‘An Enemy – I wish I had never met her,’” said Urban, adding, “When asked to describe their bra in one word, the most popular term was ‘uncomfortable.’”

Jancz-Urban said their presentation will include a lot of historical information and “silly-ish things.”

“You might be surprised to know who invented and patented the bra strap clasp,” she said, adding,  “In order to hit the high note in the theme song of Goldfinger, Shirley Bassey had to remove her bra in the studio between takes.”

In addition to this presentation, an exhibit online is planned beginning March 6, according to Becky Blackburn, public services librarian.

“We are highlighting women’s history, the Suffrage movement and women’s topics,” said Blackburn.

“Read a book written about female relationships and/or motherhood in celebration of Women’s History Month and then come to the Reader’s Chat on March 23 at 6:30 p.m. to discuss what you’ve read,” said Blackburn, noting registration is required to receive the Zoom link.

“Our programs are first come, first served, so we leave registration open until it’s full or the day of the program,” said Blackburn. “We are working hard to present a broad range of topics for all kinds of interests.”