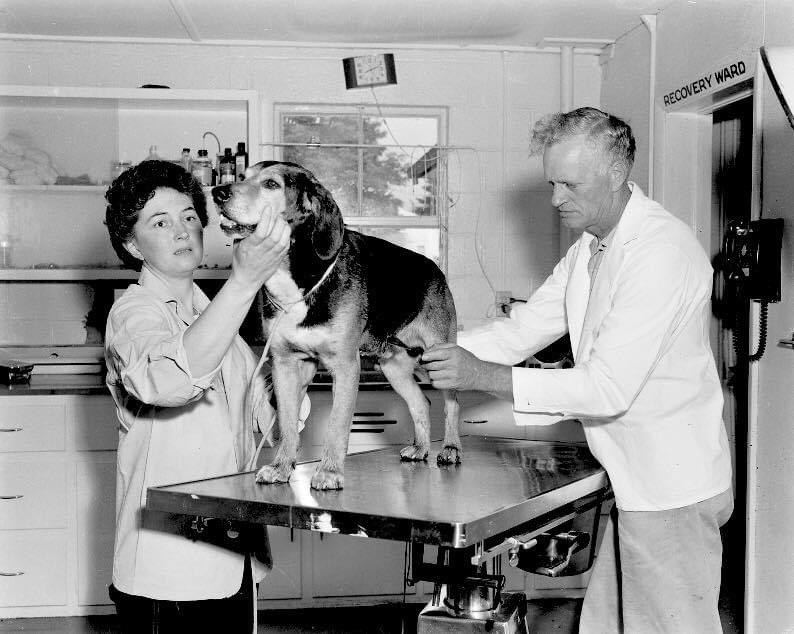 WESTFIELD-Since Facebook pages have allowed many of us to reconnect with long lost friends and reminisce about places we enjoyed in our youth, one particular post recently on the You’re From Westfield, Mass. if you remember page invited area residents to share who they would like to revisit in years past.

“The day I posted that question I was feeling a little nostalgic,” said Danny Nason, whose parents moved to the city in 1959.

The Facebook post has generated more than 260 responses from area residents with a wide range of people they wish they could see again – from their parents to historical figures including Maj. Gen. William Shepard. Shepard was a Revolutionary War hero and a statue of him stands in the downtown area.

Nason noted in his youth he had “interesting neighbors” and at times has wished he could go back in time and get to know them “even better.”

“Dr. William Boardman was our landlord at the time,” said Nason, noting the well-known veterinarian “would always stop by for a quick cup of tea and one of my mother’s homemade cookies.”

Nason recalled one morning that Boardman asked his mother to care for a kitten while he went across the street to check his mailbox. 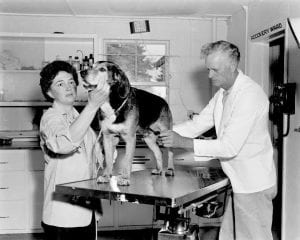 Westfield resident Danny Nason recently posed a question on a local Facebook page – “Was there someone you would have liked to go back and visit? Historical or friend/family member?” For Nason, Dr. William Boardman would be at the top of his list. In this photo taken by Bob Watson many years ago, Dr. Boardman is seen with Regina Horkun, according to Nason.

“Of course, he never came back that day and we ended up with our first pet,” said Nason.

Jim Reed, a farmer who lived across the street from the Nason family, was another one of Nason’s favorite people.

“On days that I would sit at the farm stand and visit, he sold corn and would tell me these fabulous stories from his past,” said Nason. “One of my favorites was how he loved to go to church on Sundays with his mother. She would drop him off on the corner of Elm Street and Franklin Street and race her horse for money before they would head back home. He seems to think she had one of the fastest horses in Westfield at the time.”

Two sisters, Mildred and Shirley Zombek, were teachers in the Westfield school system when Nason was growing up, and he said they enjoyed challenging him. A memory he fondly remembers is sitting outside with “Millie” on her brick patio and she gave him a history lesson.

“She made the Dark Ages and the Plague sound so interesting I still remember most of it to this day,” said Nason. “The best part was when she broke out in a huge smile and started giggling because I had gotten so enthralled in her story that I had curled my toes around one of the bricks and me being a child, it just tickled her to pieces.”

Nason added that Scott Wilcox from the Wilcox Insurance Company also left an indelible impression on him when he was 5.

“Scott Wilcox moved into one of the apartments in the large house at Boardman’s with his wife,” said Nason. “I’m sure I was just a little pest at the time, but the most endearing thing I remember was Scott took an entire day to run behind me on my bicycle so I could learn how to ride. I remember yelling – Are you holding on? He yelled – I sure am – keep going, and then I realized it was from a distance because I actually learned how to ride, of course, then I had to turn around and see that he wasn’t there, which caused me to not pay attention and fall over.”

Nason said that when Wilcox caught up to him, he set him back on the bike and gave him a shove.

“Off I went again,” said Nason.

While the pandemic has left many of us nostalgic for pre-COVID-19 times, Nason was hoping in a simple Facebook post to let others shine a light of who they would like to revisit if they could.

“It made me happy to know that there are a lot of people that have nice thoughts about people from their past,” said Nason.