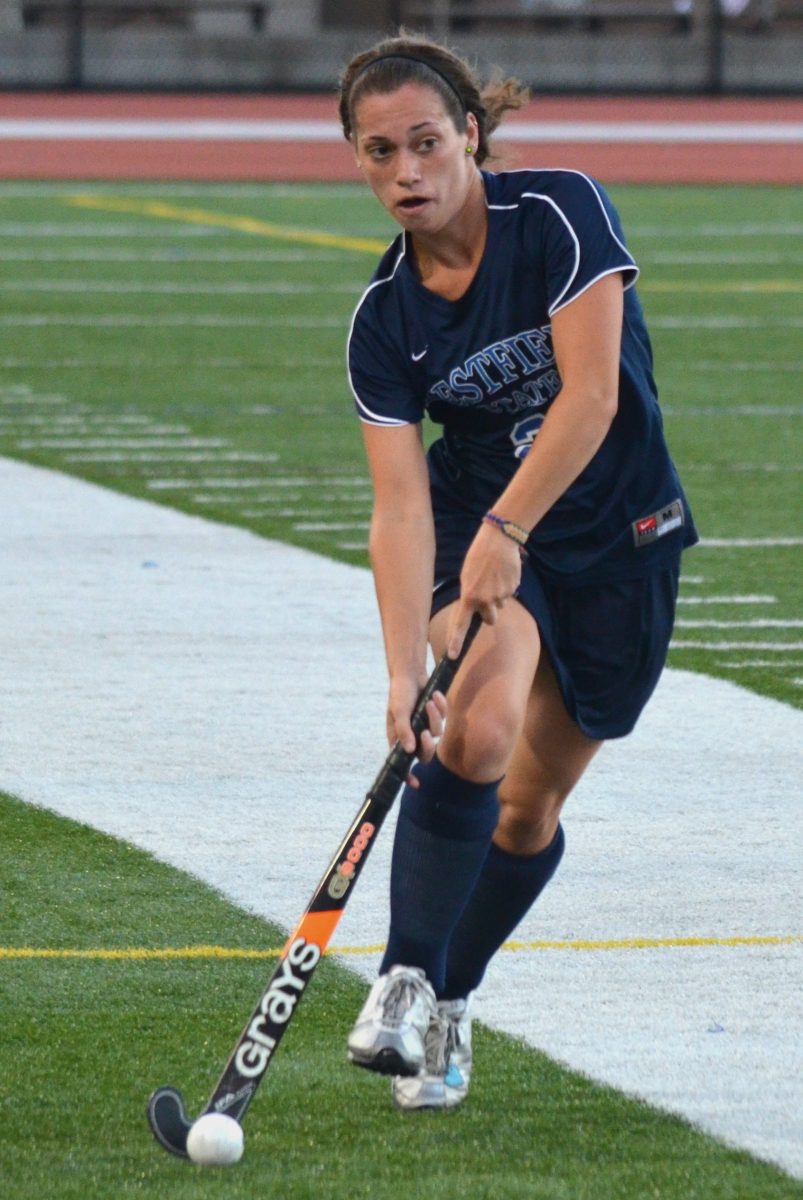 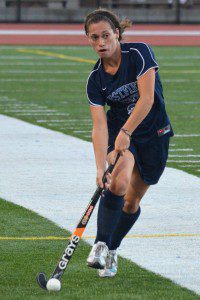 WESTFIELD – The approaching season may read “fall,” but one local state collegiate athletics department is surely on the rise.
For six consecutive years, Westfield State University has produced the most student-athletes on the academic honor roll in the Massachusetts State Collegiate Athletic Conference. Nearly 60 percent of those student-athletes, 58 to be exact, accumulated a Grade Point Average of 3.0 or better.
What makes those numbers a pleasing sight is that more and more home grown athletes are contributing to that percentage. Former Westfield High Bombers’ Ashley Bovat (women’s soccer Rookie of the Year), Jordan Santiago (men’s basketball), Josh Blair (baseball), St. Mary’s Nick Noblit (baseball), and Gateway’s Jeremy Tanguay (baseball) each helped their respective Westfield State teams reach a level of success that pleases the Owls’ top brass. 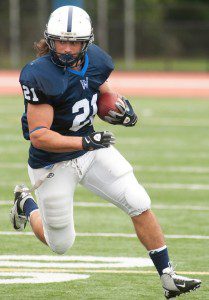 “It’s really never been better,” Westfield State athletic director Richard Lenfest said. “Our numbers are extremely vibrant. We have a lot of talent. We have a lot of talent returning. Our coaches have commented that we have great recruiting classes coming in. We are really looking forward to 2013-14.”
The program is showing no signs of slowing down.
Westfield State gets an influx of new talent, Bombers’ Kyle Murphy and Nate Barnes, both of whom helped lead Westfield High to the Western Massachusetts Division I baseball championship, are set to become Owls as are others. Barnes, who also fueled his high school hockey team’s WMass title, was scheduled to undergo Tommy John surgery prior to his collegiate career.
“We want to be as successful as we can in any program,” Lenfest said. “Our student-athletes are going to compete hard. They’re going to work hard … and take care of business in the classroom. The rest will take care of itself on the playing field, on the court, and on the ice.”
The Westfield State women’s volleyball team will serve up the fall season opener Aug. 30 against Elms College and Albertus in Chicopee, beginning at 4 p.m. The Owls’ women’s and men’s soccer teams kick off their seasons at New Paltz (N.Y.) and at Western New England College in Springfield on Aug. 31. The school’s field hockey squad opens at WNEC Sept. 4.
Football takes center stage Sept. 6 when Westfield State plays at Nichols College in Dudley at 7 p.m.
Cross country begins Sept. 7