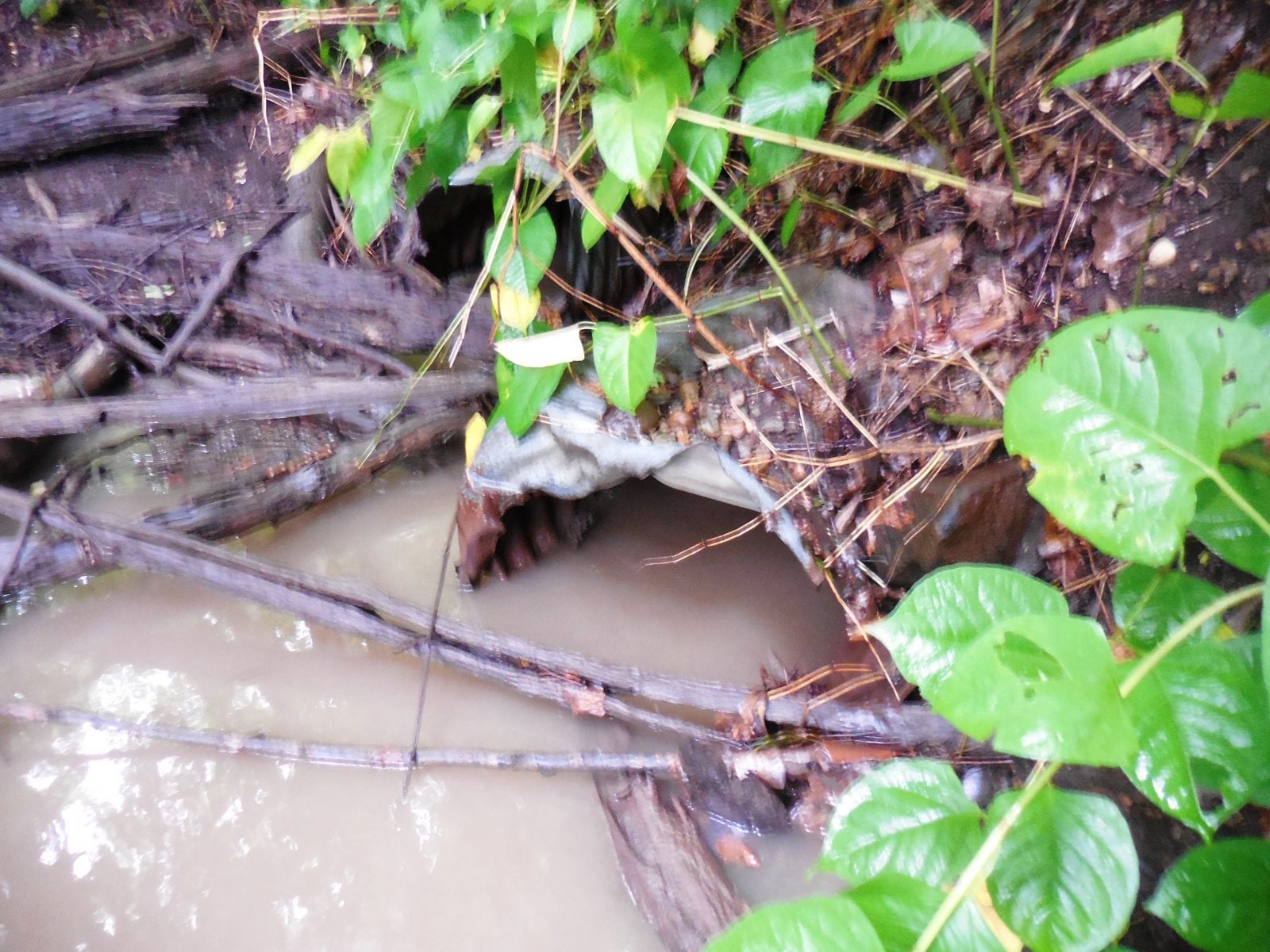 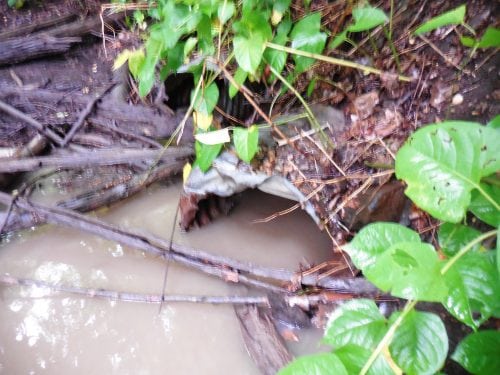 WESTFIELD – The annual inspection of the Little River Levee by the Army Corps of Engineers took place on July 14, and the Westfield Flood Control Commission is eager to begin some of the corrective work needed.

“We failed, as expected,” said Flood Control Chairman Albert Giguere at the Commission’s July 29 meeting. He said two drainage conduits under the river at the levee are structurally deficient, and do not stop the backflow of water back into the city. Two trees also must be removed that are blocking the conduit.

Giguere said the city won’t get the official inspection report until September, but the levee has failed for multiple years in a row. “We hope to correct a few issues before the next visit,” he said.

City Engineer Mark Cressotti said the LIttle River Levee is going to take a bit of work. The city needs to acquire titles to real estate on property that is privately owned. He said the following steps would be to design the repair to the culverts, get the plan approved by the Army Corps and the Conservation Commission, then make the repairs. “At least that shows the Army Corps that we did something,” he said.

Giguere said the Commission could get the ball rolling, and then apply for grants from community preservation and state grants for flood control. He said there are also federal funds for flood control available. “There’s ways we can get to that if we work diligently, so when that time comes, we’re ready to go,” he said.

Commission member John Leary said he has spoken to the mayor about community preservation funds, and also contacted state Sen. John C. Velis. He said that the funds could be applied for as a matter of security and public safety.

Cressotti said community preservation could provide some money, but not a large amount. He agreed that the levee has to get up to the point to get funding. “We’re going to need the federal funding for Powdermill and Arm Brook to begin with,” Cressotti said, referring to investigations currently being performed on the two dams by the National Resources Conservation Service.

Leary said some funding from the community preservation would be a big help to move some of that work. “One of the key things would be the work on the two pipes or culverts. That, I think CPA funds could cover. Nothing ventured, nothing gained,” he said.

Leary then made three motions regarding the Little River Levee, which passed by the members of the commission.

The first motion was to get approval from the Conservation Commission to remove trees and brush, as required by the Army Corps of Engineers, to meet their requirements for maintaining the Little River Levee.

The second was to begin work with city departments for the removal of trees, debris and other vegetation that negatively impacts or endangers the flow of water through the two corrugated metal drainage pipes that pass through the levee.

The third motion asked to obtain proposals from engineering firms for the structural changes and repairs required for complete rehabilitation of the two pipes, ,to meet the Army Corps of Engineers requirements.

Cressotti said some of the actions, including going to the Conversation Commission were a bit early, because the city does not own some of the parcels in the stretch of the levee that it currently maintains. He said he is currently working on that piece.

“We’re looking to remove trees that the Army Corps said could damage the pipes, and several trees that are already interfering with the pipes. We’ll get input if nothing else,” Leary said.

“We need to design what we want for improvement, and we need the permit. This motion falls in line with what we’re doing,” Cressotti said.

Public Works Deputy Superintendent Casey Berube said he would be happy to work with Giguere on advancing the project. He said they would look at the design aspect of it first, and once they have an understanding of what’s involved, they would go out to get an idea of how much it would cost.

Berube said he would schedule a site visit with Conservation Coordinator Meredith Borenstein. Giguere and Leary said they wanted to be on the site visit.

“I’m trying to get things moving, that’s what these motions are,” Leary said.