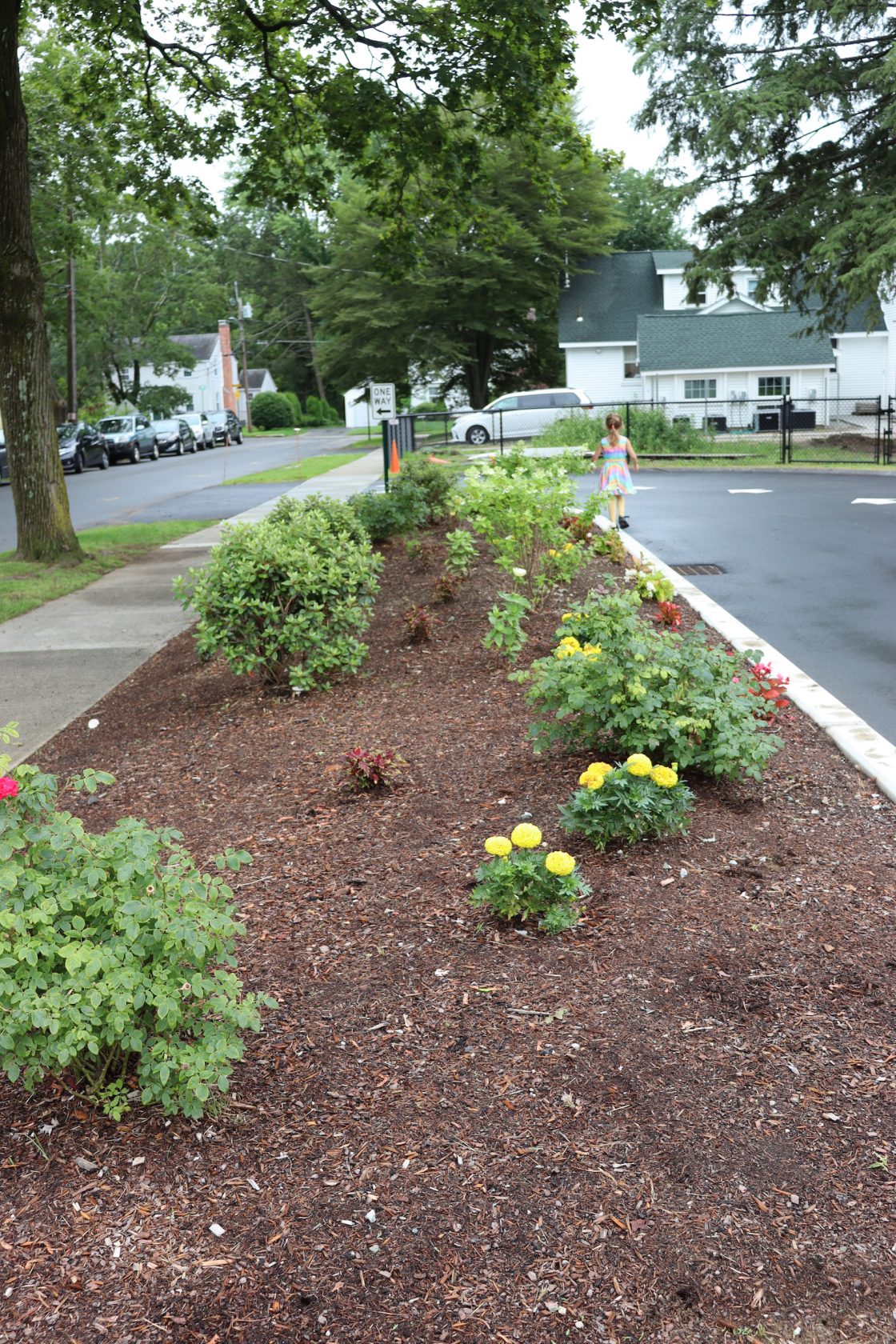 LONGMEADOW — Willie Ross School for the Deaf recently dedicated a memorial garden to Susan Conlon Phillips, a longtime board member for the school and city solicitor in Westfield before her death in 2020. 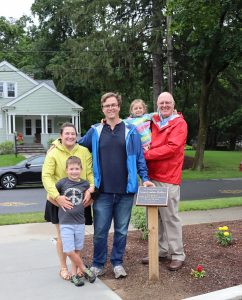 Members of Susan Phillips’ family helped dedicate a memorial garden in her honor on July 13 at the Willie Ross School for the Deaf in Longmeadow. Standing, from left, are Phillips’ daughter-in-law Jolene and grandson William, son Jonathan, granddaughter Atia, and husband William. (Courtesy photo)

The garden, which was dedicated July 13, is planted in the front of the school at 32 Norway St., Longmeadow.

Phillips served on the Willie Ross board for 32 years in various capacities, including as chairperson and treasurer. She oversaw the largest period of expansion in the school’s history, in both facilities and programs, and chaired the building committees for the Cooley Administration Building and the Foster & Constance Gleason Furcolo Student Center, both significant additions to the Longmeadow campus. Phillips was honored by the school in 2015 at its annual gala and testimonial event.

Bert Carter, the school’s president and CEO, said “There was no better champion for the Willie Ross School than Susan Phillips, and her loss has had a profound effect on all who were privileged to know her. We recognize her contributions to the school and the deaf community through this on-campus garden, reminding us of her spirit and dedication to the school.” 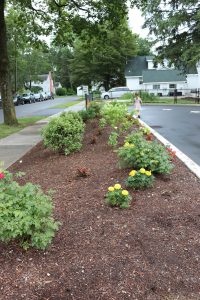 The garden memorializing Susan Phillips runs along Norway Street in Longmeadow, in front of the Willie Ross School for the Deaf. Phillips was Westfield’s city solicitor before her death in 2020. (Courtesy photo)

Phillips had a long career as an attorney, both in private practice and as city solicitor for the cities of Chicopee and Westfield. She died June 22, 2020, after battling a brief illness.

“Sue was the matriarch to many of us who worked there for years,” former Westfield Mayor Brian P. Sullivan said at the time. “She was well respected in her field, a leader in the area, and a darn good municipal solicitor.”

A plaque at the new memorial garden honors “Susan Conlon Phillips, the spirit of Willie Ross School for the Deaf for over 30 years.”