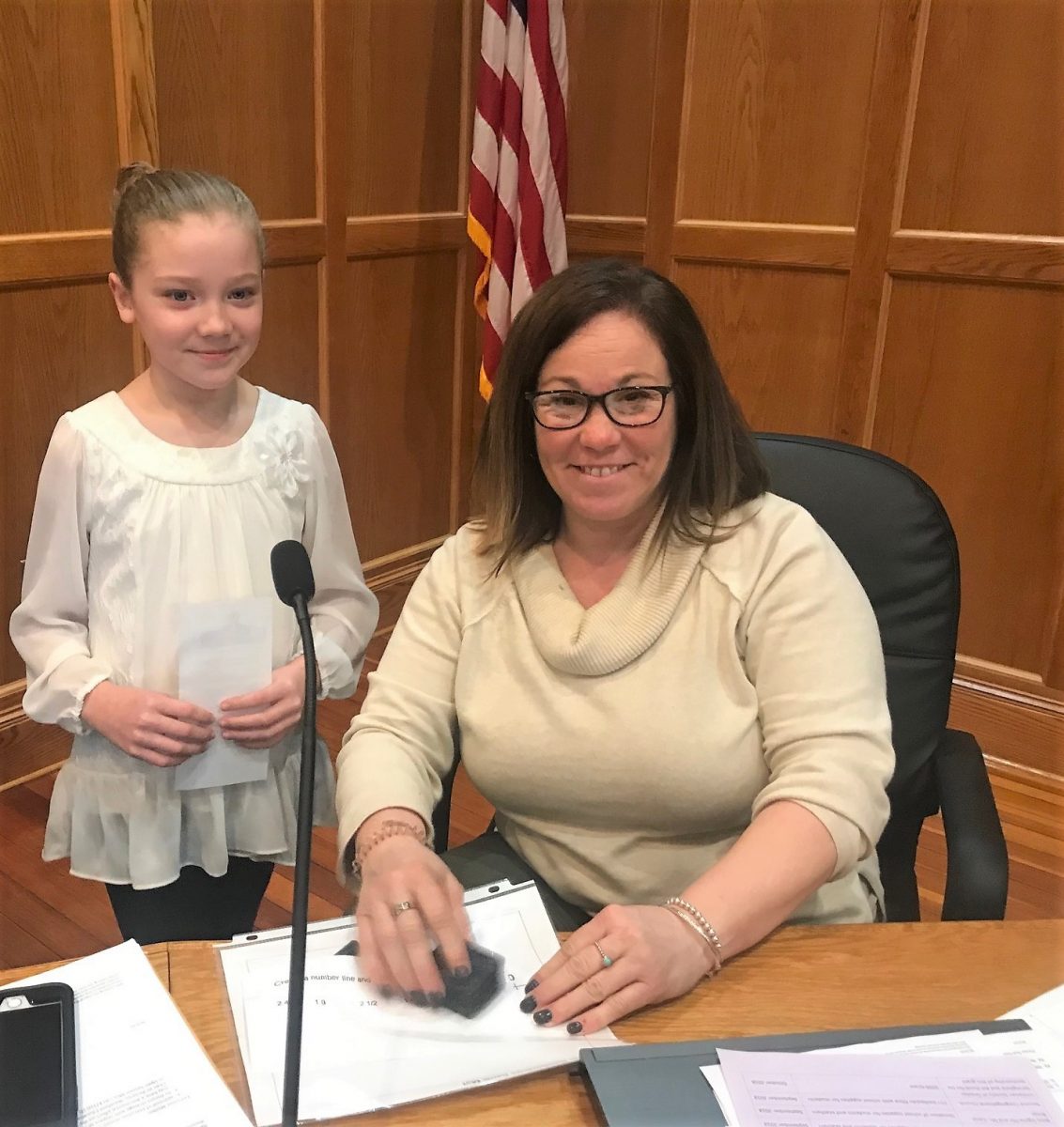 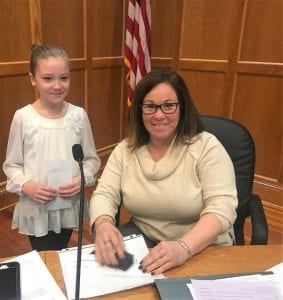 WESTFIELD – Franklin Avenue third and fourth graders paired up with School Committee members on Monday for a taste of the “new math” they are learning in elementary school. Principal Chris Tolpa introduced the presentation, saying the new math gets to the right answer in a myriad of ways, and helps students to understand the concepts behind the answers.
“It’s not the same old math I was brought up on,” Tolpa said, adding that the school received a three-year grant to teach STMath, a visual math program that builds conceptual understanding through creative problem solving.
Franklin Avenue first grade teacher Regina Rosario, who Tolpa called her math champion, said she has been going to trainings in STMath, which she called math without language. She said students are given a visual math problem that they have to figure out. Animation helps them figure out what they did right or wrong.

To illustrate, she showed a screen that had 1 1/3 on the top, with a line graph on the bottom numbered to three, with thirds marked out. Students have to find the fraction on the line – if they miss it, animation visually blocks it out for them.

Rosario said they call the efforts to find the solutions, “productive struggles.”

“You can learn with those struggles and challenges,” she said. 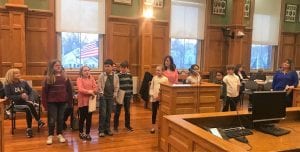 Rosario, who was one of the Grinspoon Teaching Award winners this year, said she became a first grade teacher to instill her love of reading in the students, but previously did not feel the same way about math. However, she said after attending the trainings, she is now just as passionate about teaching math.

Rosario then had Franklin Avenue third and fourth graders introduce themselves to the School Committee, before they fanned out and teamed up with members to teach them a problem using STMath. “Our students are going to be asking you facilitating questions – questions to guide you,” she said.

After the teaching session, fourth grader Ashlind Timmerman asked the School Committee members how they use fractions in real life. Answers ranged from money, cooking, mileage, and sports to eating.

“We just wanted to give you a taste of how we help each other,” Tolpa said, later adding, “Learning math these days can be such a trying subject for adults, but our students are learning the concepts and skills of mathematical reasoning like pros. It’s not new math to them…it’s real math.” 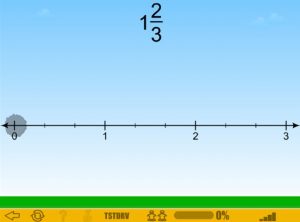 Prior to the presentation, the Franklin Avenue principal called her school a “collaborative school,” that could not do what they do without all of the volunteers and organizations that help out. She then ran through a long list of those that have contributed in some way just since September.

School Committee member Heather Sullivan later thanked Tolpa for mentioning all the people that volunteer and contribute to Franklin Avenue. “This is just one school. I commend her for doing that,” Sullivan said.