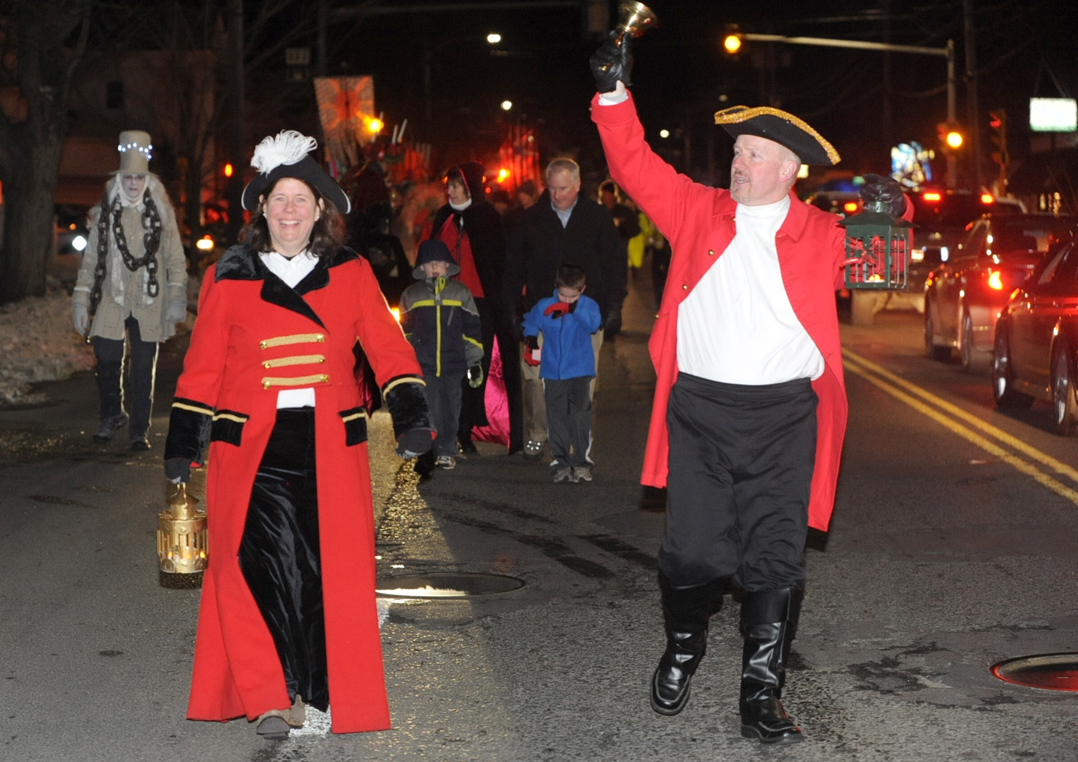 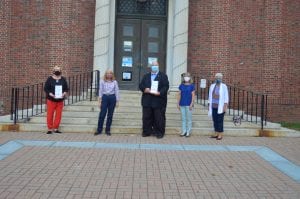 WESTFIELD- While it may just be October, the pandemic is likely to cause the cancellation of many holiday events while the current guidelines are in place.

The annual Lantern Light Parade and the Mayor’s Tree Lighting Ceremony are expected to be cancelled if not heavily altered due to restrictions on gatherings.

As an alternative, the Friends of the Westfield Athenaeum created the Star Lights Luminaria Fundraiser.

The Star Lights Fundraiser will allow one to purchase a paper lantern, or luminary, for $6 to benefit the Friends of the Westfield Athenaeum. The Friends are a fundraising group that works to benefit the Athenaeum and fund many of its programs.

Luminaries can be purchased online starting today at www.westath.org/friends-of-the-library or by sending a check to 53 Spruce St., Westfield.

Joan Machacek, a member of the Friends, said that the luminaries will be displayed on the steps of the Athenaeum on the Saturdays of Dec. 5, 12, and 19. Luminaries can be dedicated to a passed loved one or in gratitude to a certain individual much like in the Lantern Light Parade. This year, the Friends are encouraging people to purchase luminaries in honor of a front line worker who has been working through the pandemic.

The luminaries being sold are paper bags with holiday-themed cut-outs and weighted down to hold a small LED light. The Friends are hoping to sell as many luminaries as they can to put on display in front of the library.

Machacek said that businesses are encouraged to purchase their own luminaries and put them on display in their storefront windows.

The deadline to order is Nov. 7. After Dec. 19, the final day of the display, the lumanaries can be picked up by the purchaser to keep.

“We’re just hoping to bring some light to the downtown,” said Machacek.

Mayor Donald F. Humason Jr. purchased the first Luminary of the season, in honor of his son Quinn. He talked about some of the ways that the city may try to hold a tree lighting ceremony, though it is certain that there will be no crowds allowed to gather on the Park Square Green for the event.

“We’re still trying to come up with something to celebrate the seasonal kickoff,” said Humason.

He said there will be a tree that is put on display on the green, but he is unsure if there will be a televised ceremony on Channel 15 or if one day the tree will simply be put up and lit. There is no date currently set for the lighting of the tree.

He said also that they are floating the idea of having a holiday themed variety show on the public access channel, perhaps featuring members of the Westfield Theater Group or local bands.