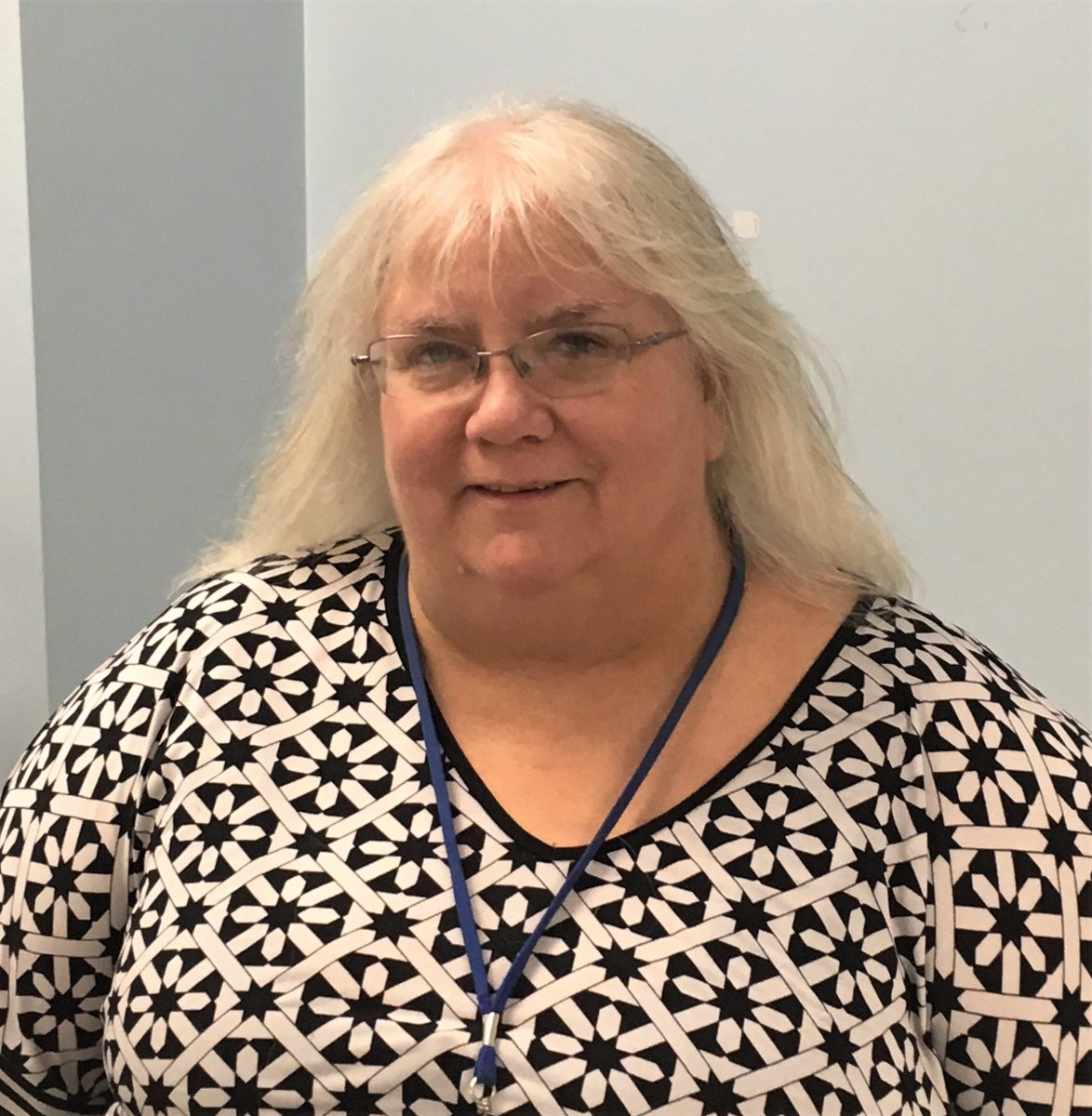 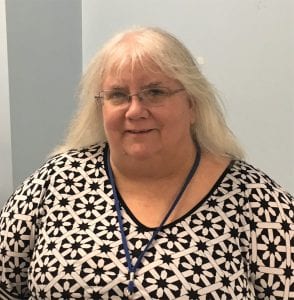 HUNTINGTON – Heroes are often depicted as characters with spandex suits, superhuman abilities, and an impressive ability to maintain several identities; but what about the heroes in our local community? What do they look like? While our local hero doesn’t prance around in costume or lift cars, she does possess numerous identities: math teacher, Mrs. Borsella; Reverend Susan Borsella; and to the residents of the town of Chester, the founder of a food pantry stationed in the First Congregational Church.

Every year the Western Massachusetts American Red Cross recognizes individuals who have made an impact on their local community through service, initiative, and unselfishness. An annual breakfast is held in honor of all of the heroes’ accomplishments. On March 21, at MGM in Springfield, the Annual American Red Cross Hometown Heroes Breakfast doubled as homage paid to local heroes and a fundraiser for disaster relief in Hampden, Berkshire, Hampshire and Franklin counties. Out of the 70 nominations the Red Cross received for Hometown Hero recognition, only seven were chosen – one of them being our own high school mathematics teacher Mrs. Susan Borsella.

Nominated by her sister, Borsella received recognition as a hometown hero for her dedication to what she described as “the mini pantry”. Mini pantry’s origins were inspired by Borsella’s religious connection. In the Old Testament, Boaz–a wealthy landowner–noticed that people would search through his field for grain after it had been sown. Instead of responding in anger, he decided to leave more grain behind ensuring that those who were hungry and searching would be able to eat. Similarly, Borsella saw the need in her community for a project such as a food pantry to enable the local community to receive that little bit of assistance they might be searching for.

When describing her endeavor, Borsella described the food pantry as a “way to help people out who may be stuck”. Her initiative was initially funded only through donations from her 30-member congregation. It has since gained momentum and transformed into a pantry receiving constant donations from people all throughout the community. Mini pantry receives absolutely no government funding, and is solely self-sufficient upon the contributions made by Borsella, congregation members, and local individuals. Some of the most common items needed include items not covered by food stamps such as soap, pet food, toilet paper and other household supplies.

Borsella has been a member of the Gateway staff community for the past six years. With fellow math teachers Michael Forand, Cheryl Wright, and Persaram Batra, she has taught many subjects spanning from integrated math to pre-calculus. In addition, Borsella served as the advisor for the Class of 2019 during the 2015-2016 year. It’s clear that in the school environment, too, Borsella pursues making an impact on the lives of individuals.

Making a difference within the community is one of the most important thing a person can do, but. Borsella has gone above and beyond. Not only has she touched the lives of Gateway students with her patience and care as a teacher, but her dedication to humanity is making an impact on hundreds of people. Borsella serves as a role model not only to her students but to the community as a whole.

If you would like to make a contribution to the mini pantry, drop-offs are available at the First Congregational Church at 334 Skyline Trail in Chester.