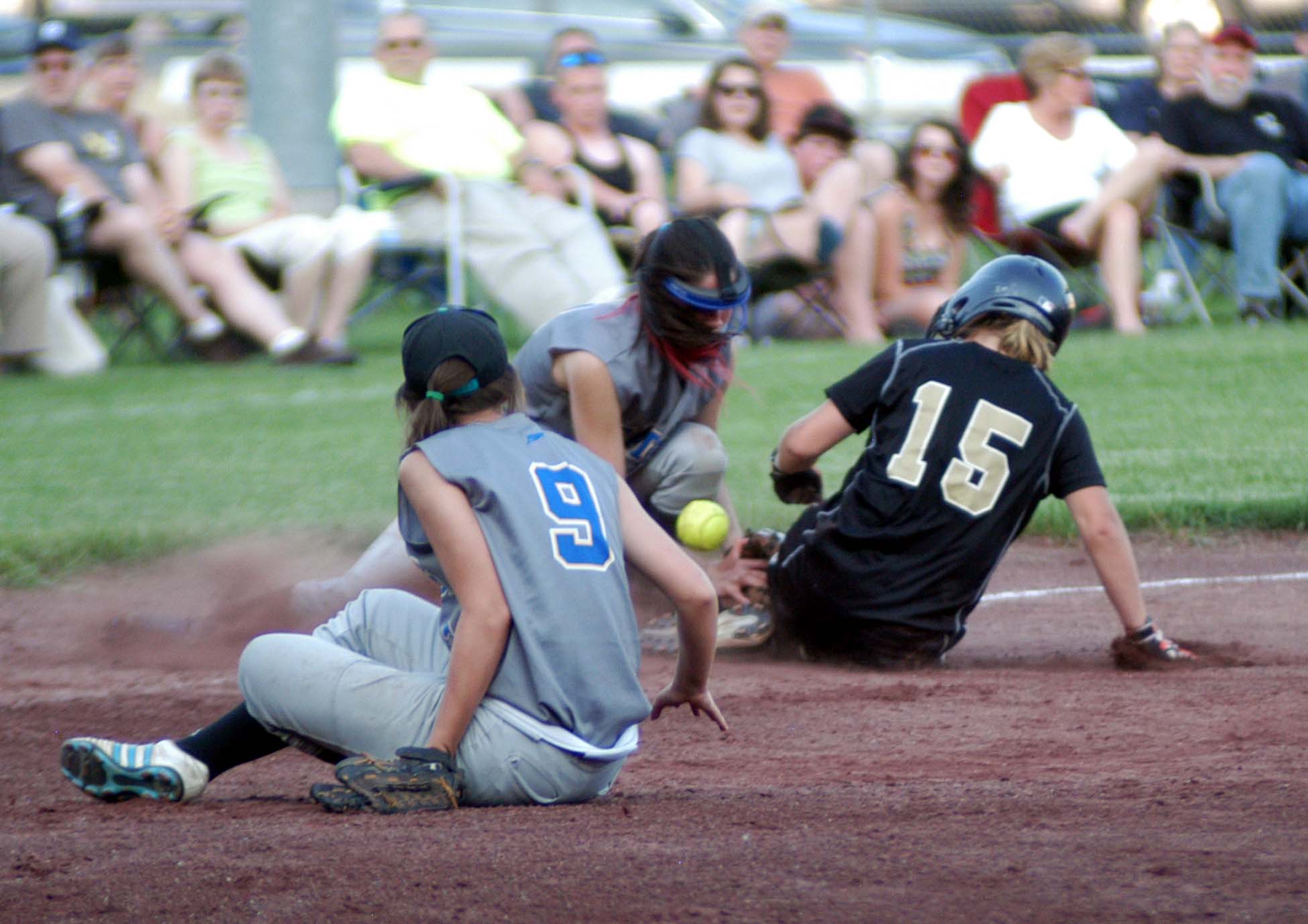 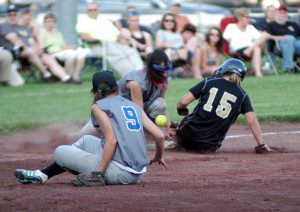 NORTHFIELD – The Gateway Regional High School softball team’s postseason run came to a screeching halt on the road.
Senior Shea Healy and junior Erin Bertrand pitched a combined no-hitter to lead seventh-seeded Pioneer Valley Regional past No. 10 Gateway 9-1 in a Division III softball tournament opener Friday night in the northern part of the state.
Gateway (9-11) scored its lone run on lead-off batter Kendall Rooney’s bases-loaded walk off reliever Bertrand with no outs in the top of the sixth inning. Bre Bruno and pinch-hitter Erica Wolfe reached on consecutive Pioneer infield errors, and pinch-hitter Chelesea Edinger drew a walk to load the bases.
The Gators threatened, but Bertrand settled down to retire the side, striking out the No. 2 batter, and forcing two consecutive groundouts against the heart of the order to protect the lead for Pioneer (11-10).
It was a close game early as Gateway senior pitcher Brooke Fairman allowed on average just one hit through each of the first four innings. Pioneer scored its first run, thanks in large part to an error on the Gators’ first defensive effort and a two-out sac-RBI. They added another run in the third.
But in the fifth, Gateway’s defense unraveled.
Pioneer’s No. 3 hitter, Jackie Lafleur (3-for-4) led off with a single. A comedy of errors quickly resulted in a 4-0 lead. After three run-scoring hits – one of which came from Yona Smith (3-for-4) – Lafleur hit a soaring two-run triple to deep left field for the team’s ninth run, and seventh of the inning.
ON TAP: The Westfield High School softball team is set to hit the diamond Saturday when the top-seeded Bombers host No. 8 Chicopee (11-10) at Westfield High, beginning at 4 p.m. The boys’ lacrosse team will be featured in action just a few hundred feet away on the athletic fields against Amherst. That game also begins at 4. …No. 7 Southwick-Tolland Regional travels to Pine Grove Park to take on No. 2 Wahconah in Division II softball quarterfinal action. First pitch is set for 7 p.m.