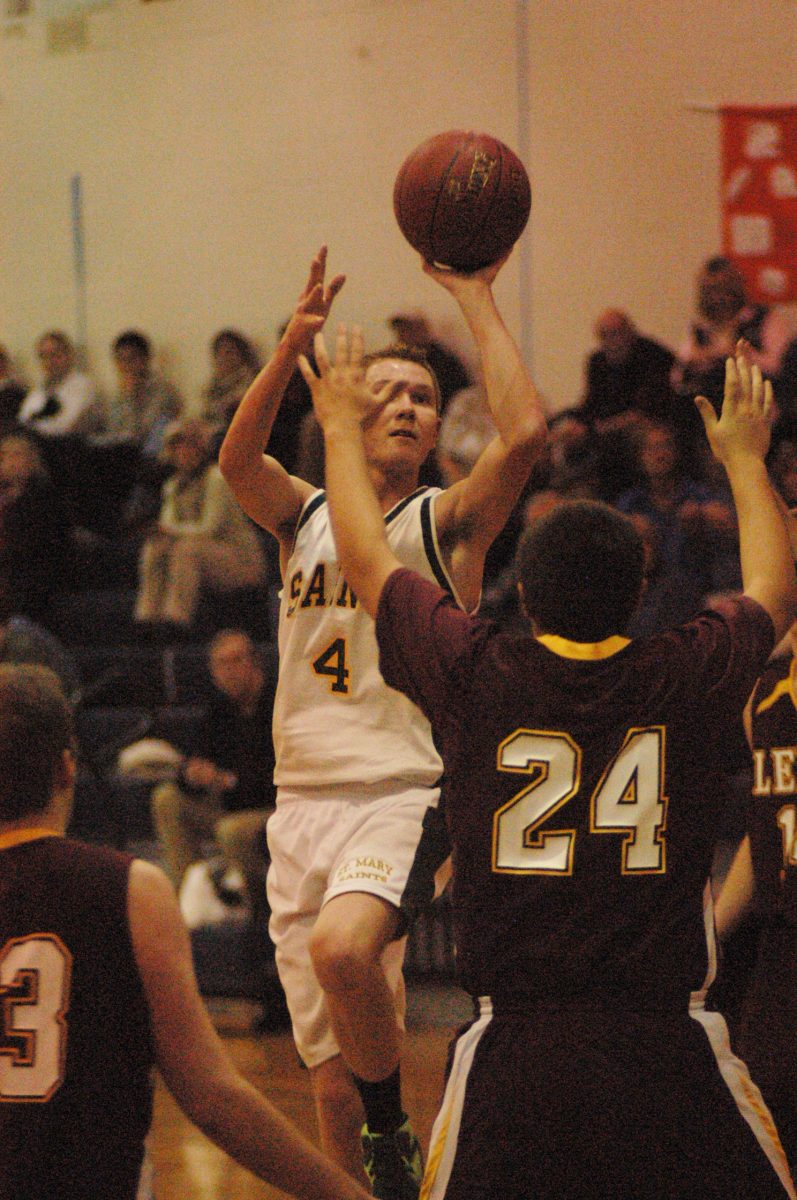 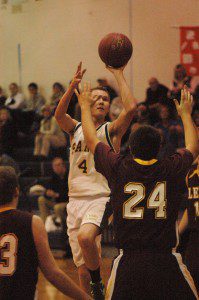 CHICOPEE – The Gateway Regional boys’ basketball team have reason to be thankful this holiday season.

“We didn’t play our best basketball, but we still came out with a win, which was really nice,” Gateway coach Mike O’Connell said.

Catholic attempted a buzzer-beating 3-pointer from just beyond halfcourt, which bounced off the front rim, harmlessly away.

The Gators improved to 3-1.