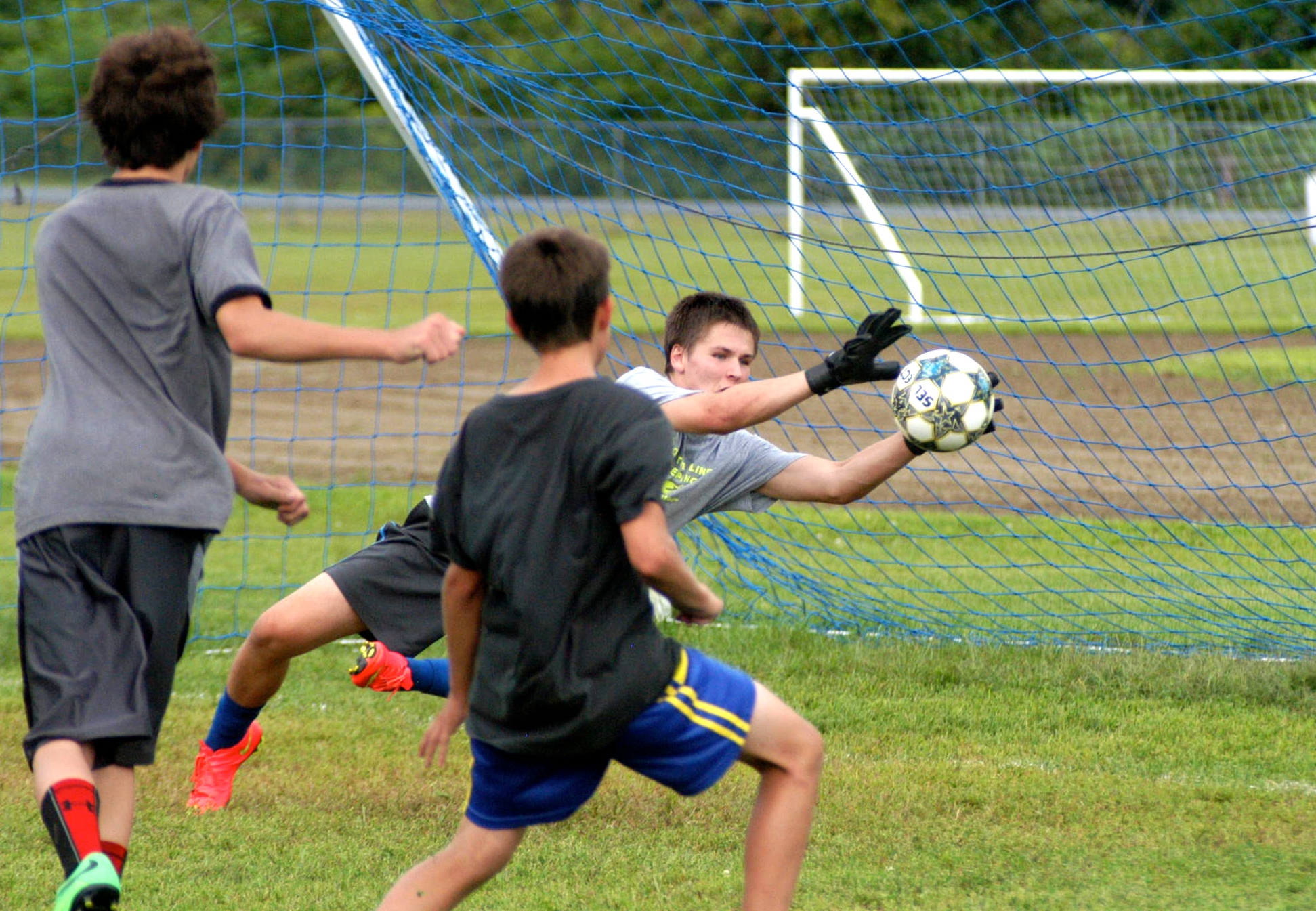 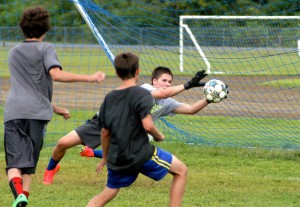 HUNTINGTON – The Gateway Regional High School boys’ soccer team fell just short of title aspirations in 2013.
Despite losing a senior-laden squad to graduation last spring, the Gators believe they have a rock solid foundation. That couldn’t be any closer to the truth.
Senior Spencer Rock, who paid his dues as a backup, moves in between the pipes as a full time goalkeeper this season.
“I think he’ll keep us in a lot of games,” Gateway coach Tim Gamble said. “He has confidence even though he did not receive as much playing time as he would have received on some other clubs.”
“He’s definitely one of our stoppers.” 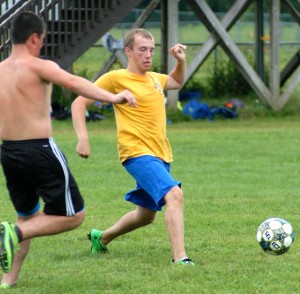 The new group of Gators, although having lost the bulk of its starting lineup, will still start more than a half dozen seniors this season.
“A lot of those guys were role players,” Gamble said. “Now they have to be the go-to guys.”
Senior forward/midfielder Josh Baillargeon, who brings a strong set of technical skills to the game, senior F/MF Nick McClaflin, and senior MF Sam Bean, a knowledgeable athlete of the sport whose skills are expected to translate into a strong leadership role, and junior defender Ben Vonheynigen will be called upon routinely to make plays.
One season ago, Gateway’s tourney run ended in the Western Massachusetts finals against Hopkins. This season, nothing less is expected.
“Our goal is to make tournament,” said an always-spirited head coach.
The Gateway boys’ soccer team is slated to open the regular season Friday, September 5 at Granby at 3:30 p.m.