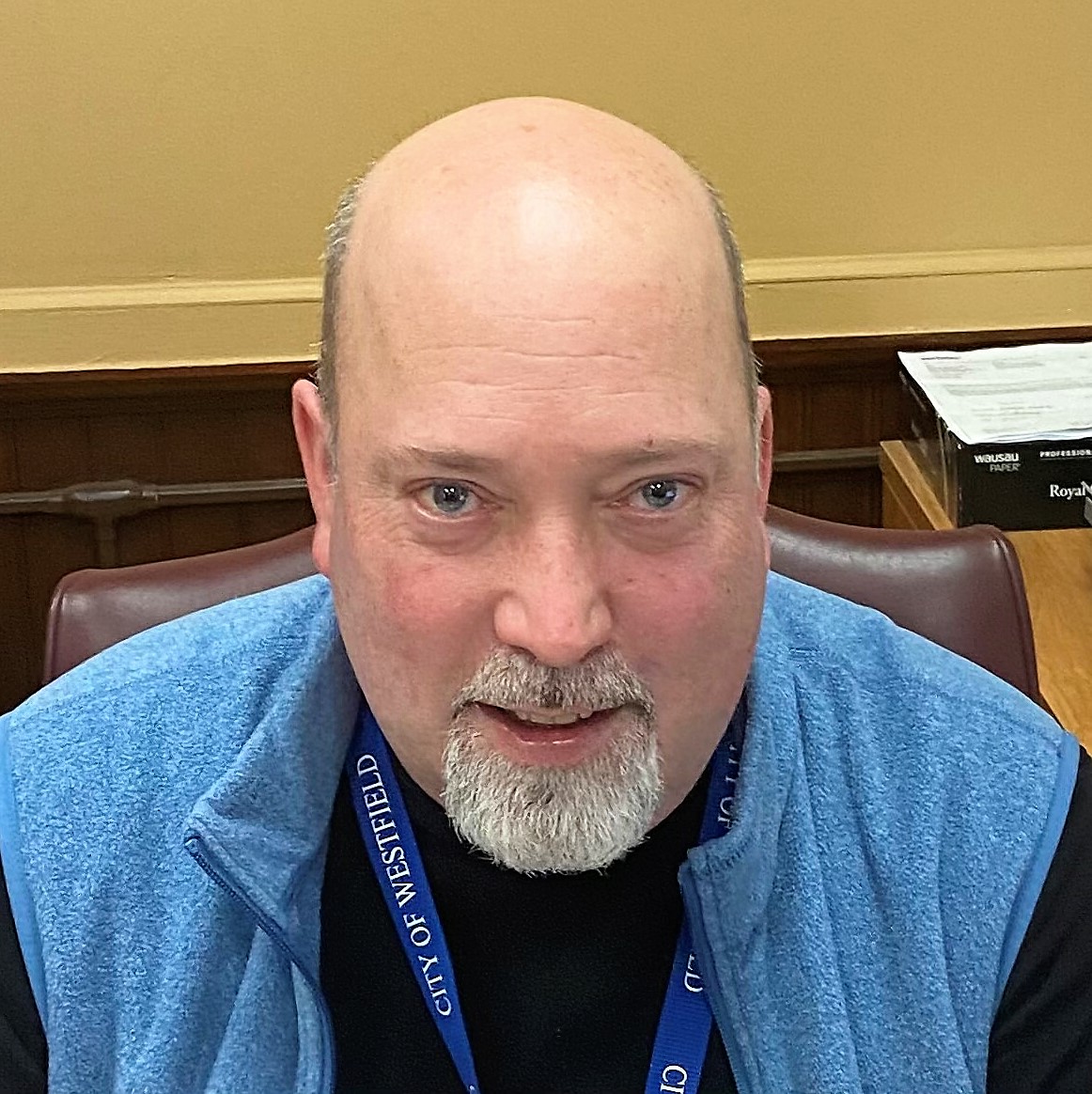 WESTFIELD — Health Director Joseph Rouse said last week that he is not yet ready to impose a local mask mandate, but laid out the scenarios in which he would consider one if the current wave of the pandemic continues to get worse.

Gov. Charlie D. Baker has said that he does not intend to reimpose a statewide masking order. He instead told municipal governments that mask mandates must be imposed on a local level.

Rouse said that he does not see much community spread of COVID-19 in Westfield, even though the infection rate has been steadily rising over the last several weeks.

In order for Westfield to impose a local mask mandate, Rouse said he would need to see one of two things happen.

“If we started to see more community spread in Westfield than the commonwealth average, then we would have to consider doing something exclusive to Westfield, because obviously we would have a problem,” said Rouse, “The other time we would have to do that is if our number of cases outpaces our contact tracing resources.”

He said that the Health Department will consistently review the data from neighboring communities and compare them to Westfield.

Rouse said that he believes many of the new cases in Westfield are related to travel, and that there is very little spread between Westfield residents at this time. In the weekly COVID-19 report of Aug. 4, Rouse added a section displaying how many households have cases of COVID-19, compared to the number of active cases in the community. As of Aug. 4, there were 40 active cases across 33 households in Westfield, with a big group of the active cases being concentrated in just a few households, indicating that much of the spread is among whole families, but not widespread through the community.

Rouse said he may not include that data in future reports, as he thinks it may lead to confusion over what the numbers mean. He said he will be adding hospitalization data for vaccinated and unvaccinated cases, though that data may be subject to a “lag” of sorts. Rouse said that many people who become hospitalized from COVID-19 haven’t gotten to that point when they first get tested.

Contact tracers are asking people coming out of quarantine if they required hospitalization from their illness, meaning that hospitalization data will largely reflect cases that were reported a week or two before.

Rouse said that he was not surprised to see the rise in cases, as people have been able to live without restrictions for more than two months.

“This isn’t anything right now where I’m sounding any alarms. It is to be expected given the circumstances,” said Rouse. “If this was last year, when we were locked down, and cases went up this month, I would be freaking out.”