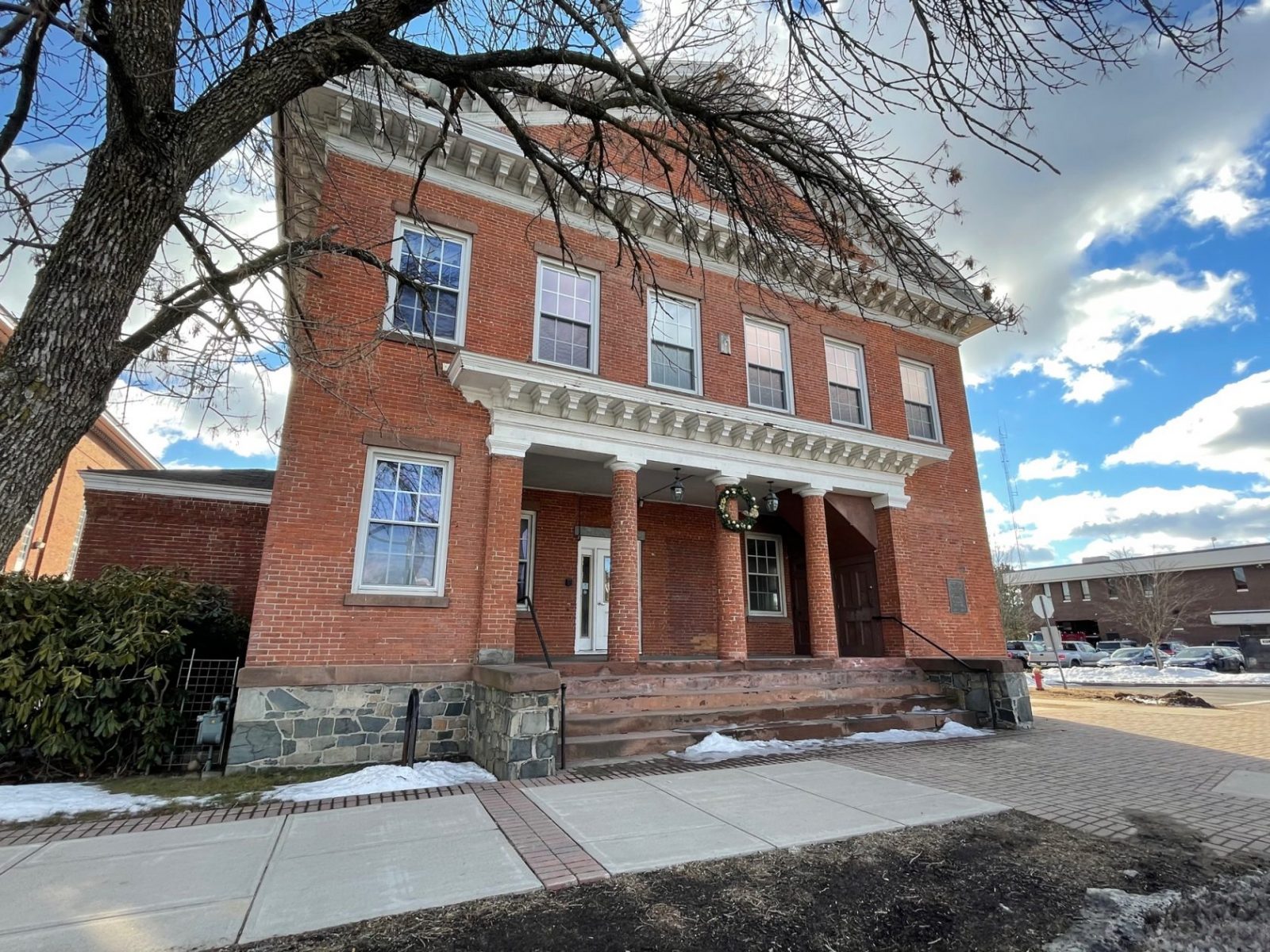 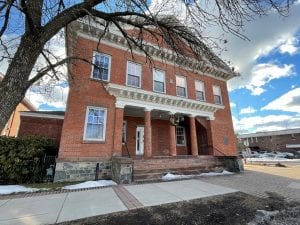 The Old City Hall at 20 Broad St. is being eyed by the Westfield Historical Commission for a museum. (HOPE E. TREMBLAY/THE WESTFIELD NEWS)

WESTFIELD- The Historical Commission is hoping to collaborate on an effort to convert the Old City Hall on Broad Street into a local historical museum.

Historical Commission Chair Cindy Gaylord said during the commission’s remote meeting on Feb. 22 that the building at 20 Broad St. is owned by the First Congregational Church and that they have it up for sale. She said that she wants to convert it to a museum but that no single group would be able to take on the project themselves.

Gaylord said that local business leaders such as Ann Lentini from Domus Inc. have expressed some interest in the idea. She said that Lentini suggested some sort of veteran’s museum for the building. She also floated the idea of collaborating with the Whip Museum on Elm Street.

During the meeting Gaylord said that there would need to be a lot of work done on the building before it would be ready to be a museum. For starters, the building is not currently handicap accessible. 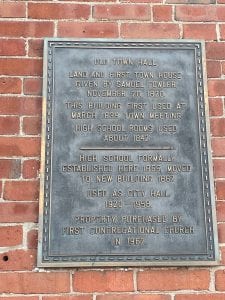 “It’s a beautiful building that has a lot of potential,” said Gaylord, “I don’t want it sold and torn down and turned into a parking lot or something worse.”

The building itself was erected as the town hall in 1839 replacing a church meeting house that had been located near where the Little River and Westfield River meet. It was redesignated as City Hall in 1920 when Westfield reincorporated from a town to a city. The building served as City Hall until 1958, the city’s offices were moved to their current location on Court Street.