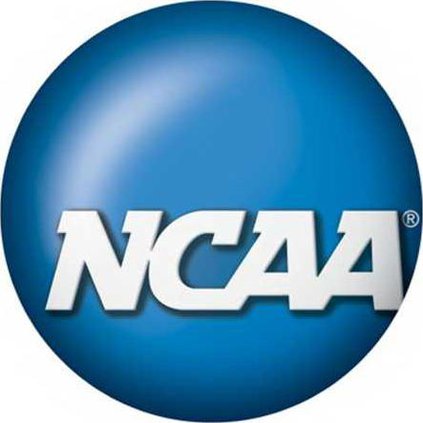 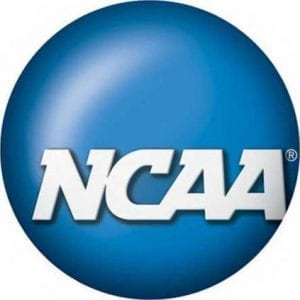 UNCASVILLE, CT – The Naismith Memorial Basketball Hall of Fame recently announced that the Hall of Fame Women’s Challenge scheduled for Sat., Nov. 28 and Sun., Nov. 29 at Mohegan Sun Arena will now be a part of “Bubbleville,” a large scale effort to house several events relocated and reimagined due to COVID-19.
The Naismith Memorial Basketball Hall of Fame and Gazelle Group are collaborating to produce multiple college basketball games at Mohegan Sun from November 25 through December 4, 2020, while providing a controlled environment with teams and event staff adhering to tribal, government, and NCAA health and safety protocols and testing
requirements.
“The Hall of Fame Women’s Challenge has been held at Mohegan Sun Arena for many years in front of the tremendous UConn fanbase. While COVID-19 has forced us to reassess many events and safety protocols, we are proud to still be hosting these four outstanding teams in a world-class venue,” said John L. Doleva, President and CEO of the Basketball Hall of Fame. “We thank Mohegan Sun for their partnership and their diligence to produce this tournament in a bubble-like atmosphere.”
The Basketball Hall of Fame Women’s Challenge will feature local favorite and 11-time National Champions UConn (which joined the Big East Conference on July 1), Maine (America East Conference), Mississippi State (Southeastern Conference) and Quinnipiac (Metro Atlantic Athletic Conference). Game times, television details and ticket information will be released at a later date.

SPRINGFIELD COLLEGE SELECTED TO HOST 2026 NCAA D3 MEN’S VOLLEYBALL CHAMPIONSHIP: Springfield College has been selected as the host site for the 2026 NCAA Division III Men’s Volleyball Championship, the NCAA recently announced.
Bidding for 86 of 90 NCAA championships began in August 2019 and more than 3,000 bid applications were ultimately submitted. Each sport committee, per division, selected the host sites it believed would provide the ultimate experience for the respective student-athletes, resulting in more than 450 total championship event sites being awarded. More than 54,000 student-athletes compete in NCAA championships each year.
This is the third time for this specific NCAA championship bid process, which created the largest host site announcement ever, spanning 86 championships across a four-year cycle. Previously, selection announcements varied by sport, however this process now gives the NCAA and host sites more time to plan each championship experience.

“We are honored to have been selected as the host of the 2026 NCAA Division III Men’s Volleyball National Championship. Having hosted the inaugural championship in 2012, and then again in 2017, we will build upon those events in order to provide another first-class experience that will be memorable for the student-athletes, families and spectators in 2026,” said Springfield College Director of Athletics, Craig Poisson. “Springfield College alum William G. Morgan would be delighted to know we get to showcase our rich history, facilities, and campus for a third NCAA Division III Men’s Volleyball National Championship in the sport he invented.”