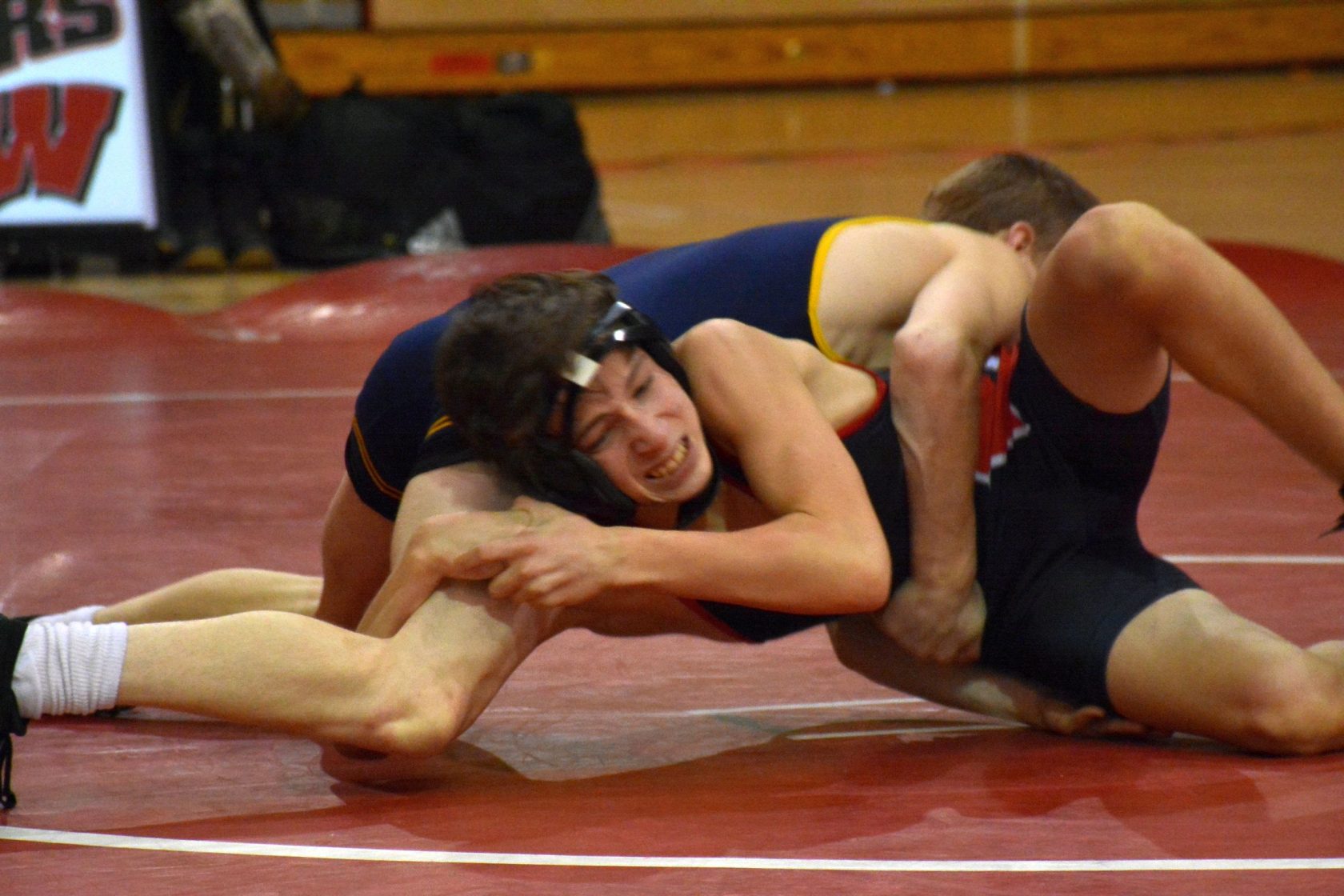 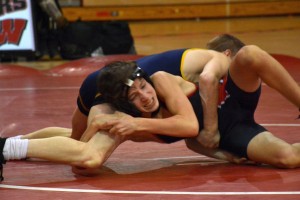 WESTFIELD – The Westfield wrestling team put up a valiant effort against visiting Northampton Wednesday night, but fell 36-29.
Westfield’s Josh Larriu wrestled up a weight class to 113 pounds and wrestled Alex Cotter well before falling by pin in the second period.
At 182 pounds, Westfield’s Max Radionov fell to Drew Mcauslin at 1:27 of the second period, Dennis Sevastianov wrestled up two weight classes to 160 pounds in only his second career match. Sevastianov had the match well in hand before being disqualified.
Cole Cannady had another strong performance for Westfield, winning by technical fall over Noah Brink, 23-8. Bombers’ Jack Yvon also wrestled up a weight class at 170, delivering a strong showing by pinning Alex Mounier at 1:40 in the second period. 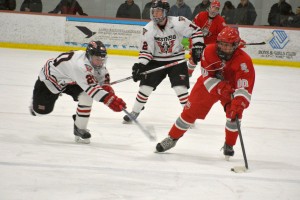