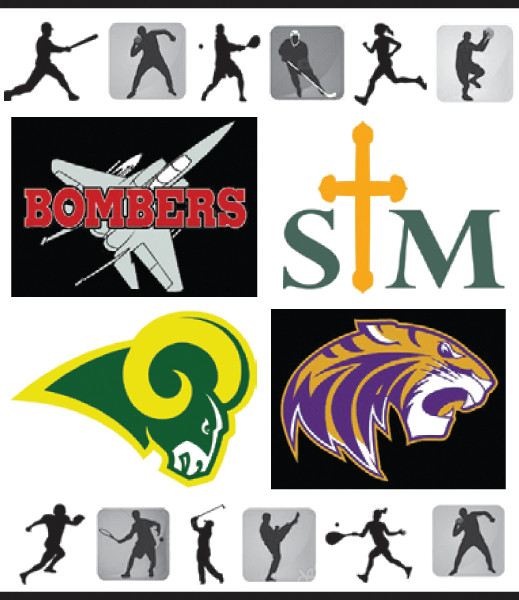 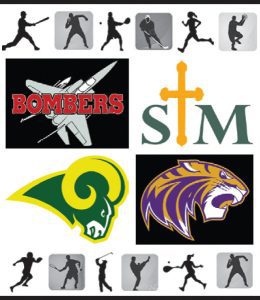 SOUTHWICK – If Southwick’s latest opponent was mum about their most recent competition, it is a direct result of their foe. The Rams silenced Mahar 7-0 in a field hockey game Wednesday.
Avey Glynn got the scoring going for Southwick with a rocket to the opposite post and the Rams launched ahead for good. While Glynn and Alyssa Jacob scored two goals apiece, teammate Devan Fox recorded a hat trick. Agnetha Furst had an assist.
“The forwards and midfielders controlled the pace of the game with their quick passes and aggressive play,” Southwick field hockey coach Jenn Oakland said.
According to Oakland, the defensive leadership of Southwick’s Grace Brockbank and Jayden Wilson helped to silence the Mahar offense and them to just two offensive corners. Rams goalie Ezri Johnston (2 saves) earned a shutout.
Southwick caps off its three-game week Friday when East Longmeadow comes to town.

Rams chase Terriers
Southwick 171, West Springfield 181
Southwick’s Matthew Garrity, Jesse Johnson, and Joey Malkoon locked down the top two three spots on the leaderboard at Edgewood. Garrity shot a round of 40; Johnson and Malkoon each finished with a 42.