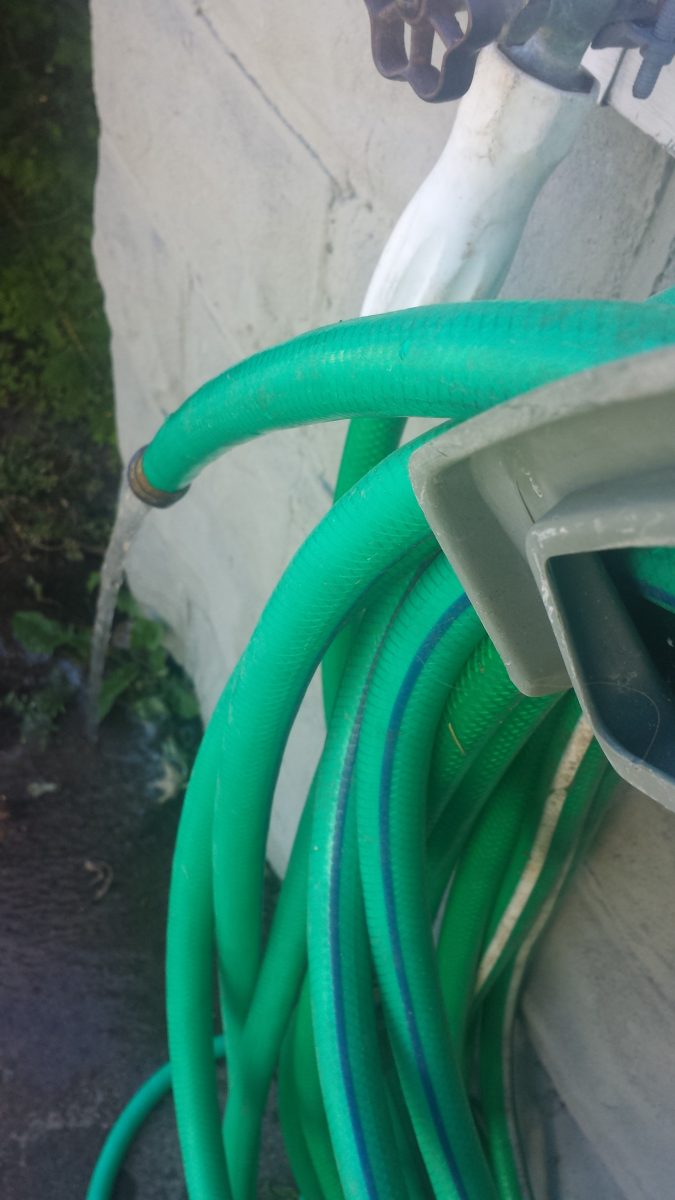 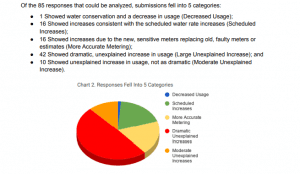 The Westfield Taxpayers Association (WTA) and Westfield Residents Advocating for Themselves (WRAFT) started the Volunteer Water Bill Review Project in December 2020 after some residents took to social media when they were not satisfied with the Westfield Water Department’s explanation for higher-than-normal bills.

On Dec. 17, Acting Department of Public Works Director Fran Cain told Westfield City Councilors that the higher bills were the result of several factors, including increased meter activity, better detecting of low-flow usage as well as increased usage due to COVID-19, drought conditions and irrigation systems.

The Review Project report did not draw any definitive conclusion after reviewing the data.

“More can be learned by comparing the Winter 2021 bill to previous years’ bills — holding still the variable of outdoor irrigation. If use is reasonable across winter months, people may consider reducing irrigation time,” stated WTA President Lisa Okscin and WRAFT Director Kristen Mello in the report. “When irrigation systems are serviced and turned back on in the spring, physical issues or leaks may be discovered and repaired. It is unknown if the old meters that were replaced were so significantly inaccurate they could cause this dramatically increased usage to appear with the new meter installation. It is a possibility. 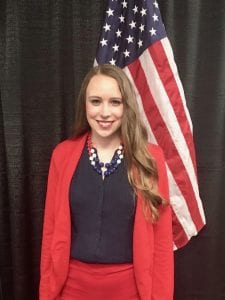 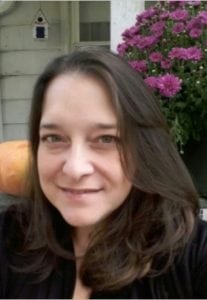 There may be other completely different contributing factors that remain unknown.”

According to the report, respondents’ quarterly bills showed usage ranging from 150 gallons to 489,450 gallons. According to the Water Research Foundation’s report of 2016, the city’s median usage is 85,000 gallons per household annually.

Undetected leaks were also considered in the report. The new meters, which began being installed in 2018, can better detect leaks and send a message to the consumer to check for leaks. The report notes that some respondents may have received such a notice. The Westfield Water Commission reported that 11,000 Westfield homes were equipped with the new Sensus Iperl electronic smart meter as of October 2020.

The Review Project is not over, said Okscin and Mello, writing “We remain committed to seeing this situation resolved to everyone’s satisfaction. We hope all respondents will continue to provide us updated data concerning their water bills and watering habits. By now ratepayers should have received their next water bill. Another survey will be sent out shortly. We appreciate your participation.”