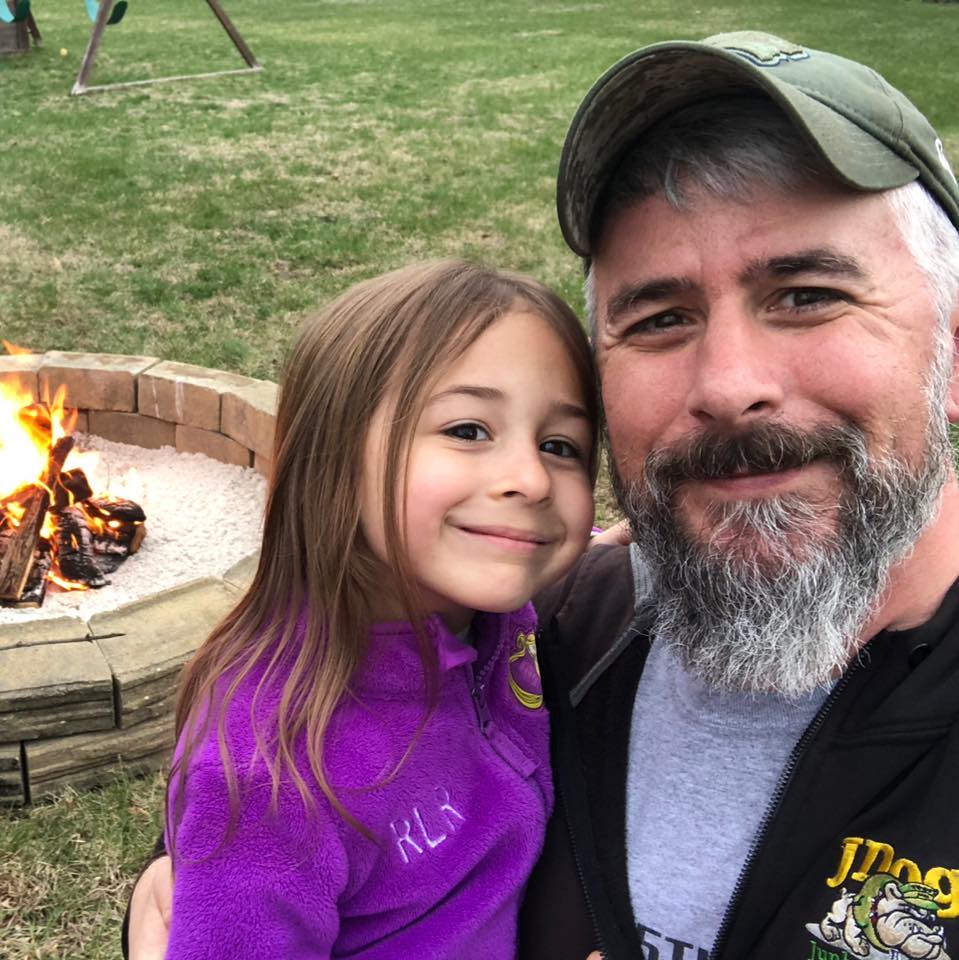 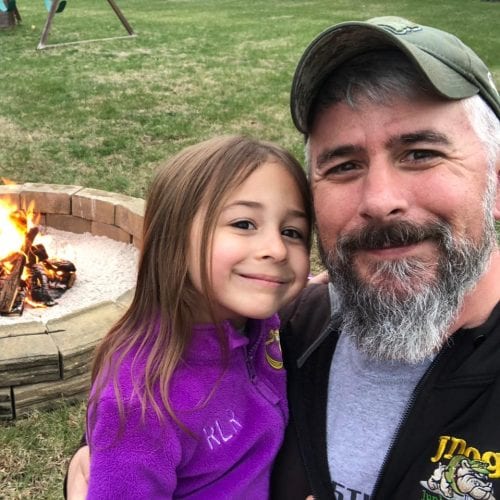 WESTFIELD – Wade Rivest, owner of J. Dog Hauling in Westfield, said he has always sought to promote other local businesses, after all the help and support he received when he opened his veteran-owned franchise in 2018.
Since the coronavirus shut down non-essential businesses, Rivest has been stepping up the cross-promotion, featuring local businesses on a regular basis on his personal Facebook page.
“When I first started my business, I had a lot of questions, and I got a lot of help. I’m just paying them back,” Rivest said, adding that he wants to keep people interested in helping small businesses.
Rivest said his business is open, and he is starting to get busy, although he said he is operating with one crew instead of two. “We’re one of the lucky ones,” he said.
He said people are getting stir-crazy, and giving themselves projects that require hauling away things they’re tired of looking at, and trying to get things done while they’re at home. “The good weather helps,” Rivest said.
As for the cross-promotion, Rivest said he has always done it since he opened his business, but he stepped up the frequency about two months ago, and he is trying to feature other businesses on his personal page five or six times a week. He said he features businesses that are still open, and ones that are still closed; businesses involved in the community, and people who helped him when he started.
“I think people wish there were more they could do for each other,” Rivest said. He said he wants people to know that it’s getting difficult for small business owners.
“When the economy takes a hit on business owners, it’s pretty scary,” Rivest said.
J. Dog Hauling specializes in decluttering residential and commercial properties by doing non-hazardous removals and small demolitions. They are open for business, and may be contacted at 413-378-0718, or on Facebook at JDog Junk Removal & Hauling Westfield.