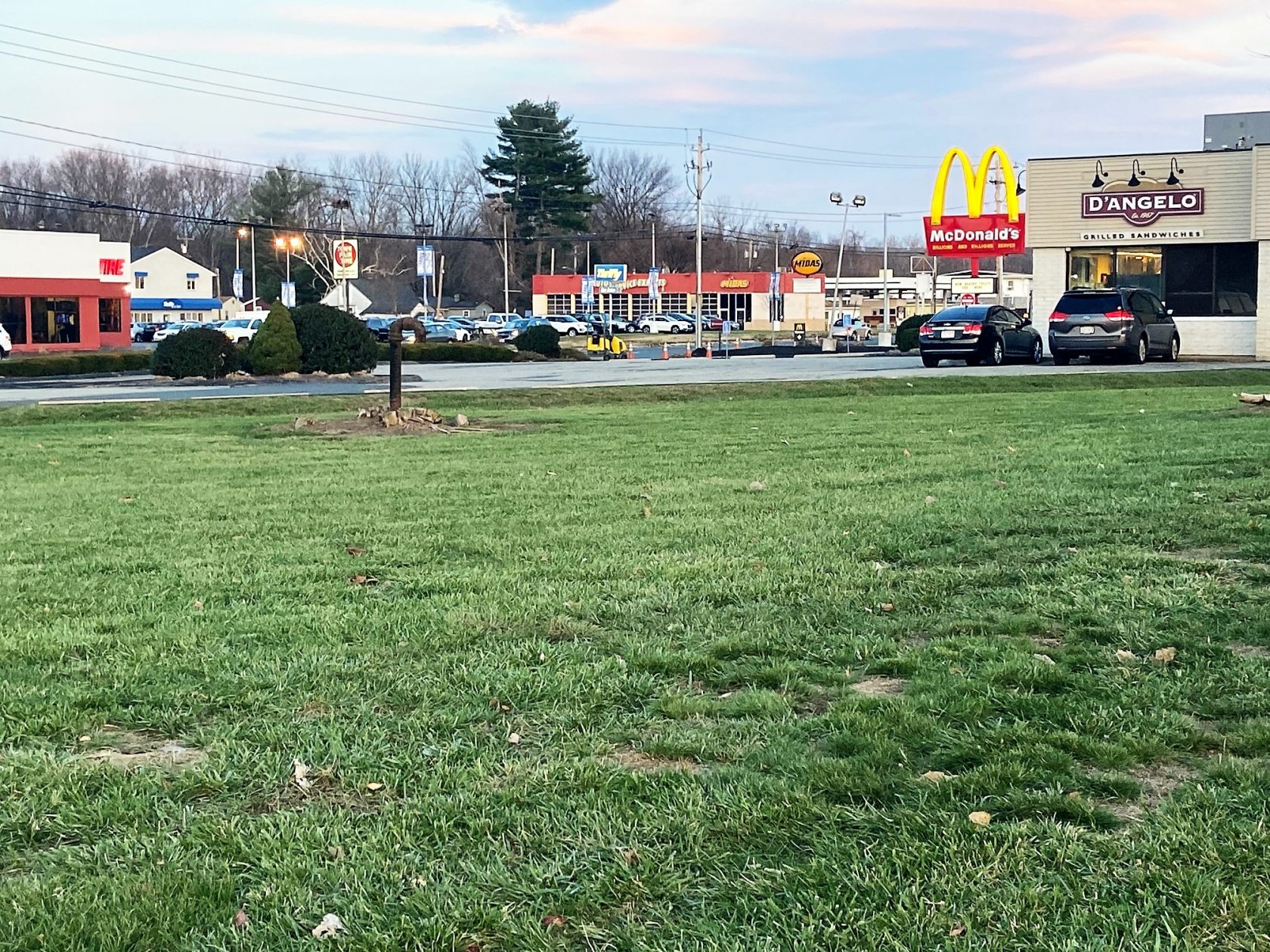 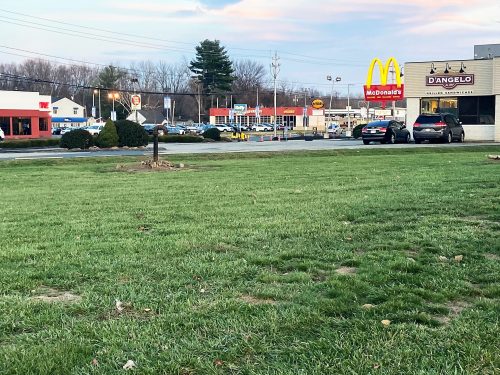 A new KFC restaurant is planned for the lot adjacent to the former D’Angelos on east Main Street. (HOPE E. TREMBLAY/THE WESTFIELD NEWS)

WESTFIELD – After final permitting approval from the Conservation Commission on Jan. 26, construction will begin as soon as the weather allows for a 2,200 square-feet Kentucky Fried Chicken Drive-thru restaurant at 301 East Main St., according to Robert Levesque of R. Levesque Assoc.

The restaurant will be built on a vacant pad site and parking area adjacent to D’Angelo’s, which closed up shop in December. The KFC will have two drive-thru kiosks, with access from the street and the plaze. There will also be a canopied area for outdoor dining.

The Conservation Commission reviewed the plans for compensatory storage of stormwater in an area previously used for comp storage for the Peoples Bank project in 2016.

Levesque said there is surplus storage at the site, but not enough, and showed plans to create additional storage by regrading the land 10 feet farther back.

Conservation Coordinator Meredith Borenstein said she and several commissioners went on a site visit to the project. She said the comp storage field is well managed, but her only concern was the steep slope just past the area that would be disturbed by the regrading.

Levesque said an erosion geo blanket would be placed over the disturbed soil. After further discussion, the permit was approved with conditions around time of construction, mowing, the requirement of a civil engineer’s stamp on the project, and a bond for $5,000.