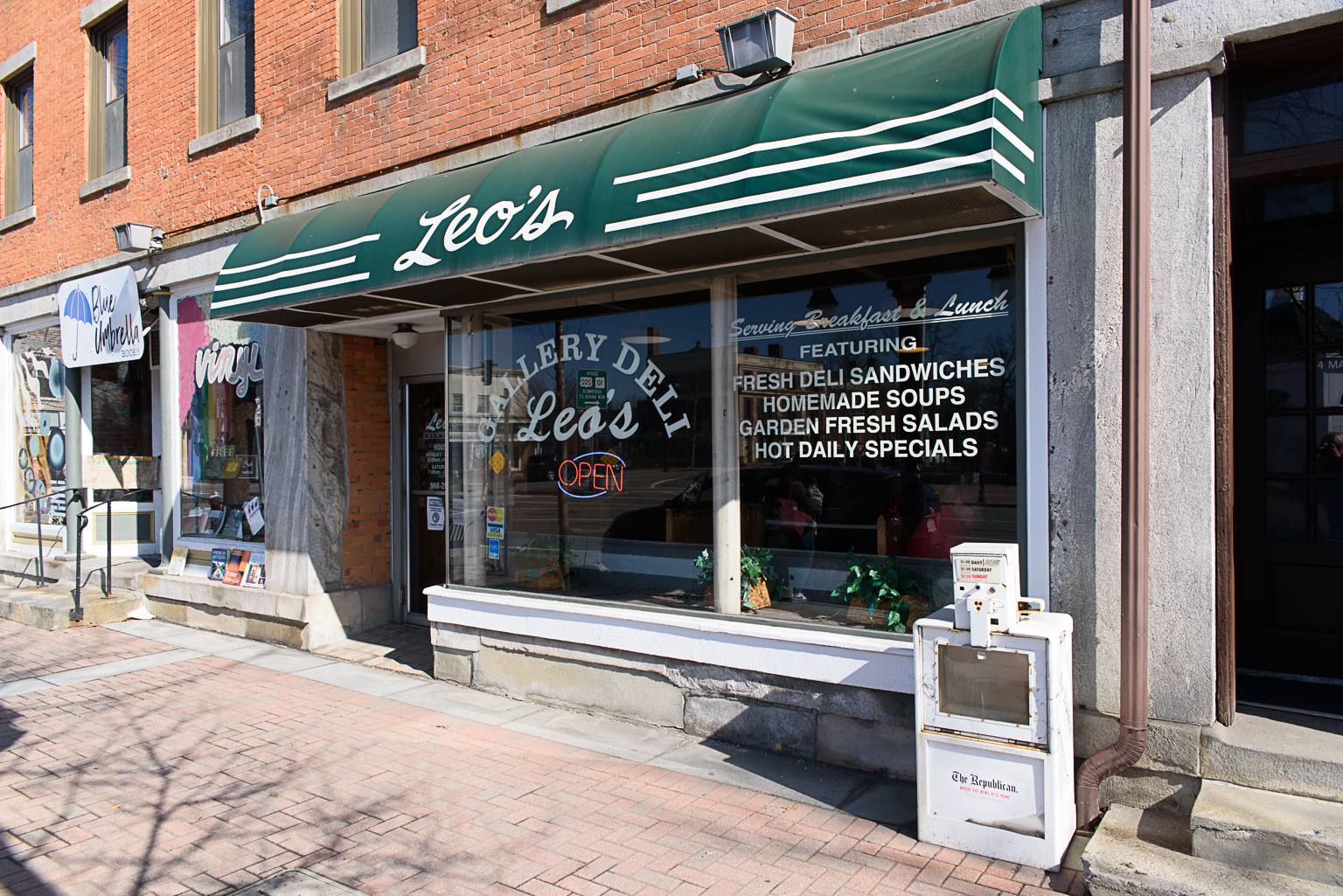 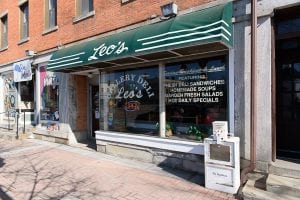 Owners Leo & Marie Kiernan closed the downtown restaurant’s doors after lunch Saturday to embark on their next adventure – retirement.

The Kiernan’s announced the closure via their Facebook page last week.

“It has been an honor to serve you and to be a part of the Westfield Community for all these years and we will certainly miss all of you especially our customers several of whom have been with us since the beginning in October of 1992.

“There are things in the works for the restaurant moving forward but nothing definite to report at this time.”

The post garnered nearly 100 comments from customers wishing the couple well and lamenting the loss of the restaurant. 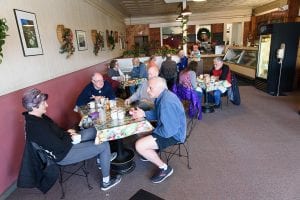 “Sad to see you go, but enjoy a well-deserved retirement,” wrote one customer.

“What a great place you have created over these years! You both will be greatly missed. Thank you so much for your extremely hard, dedicated work over these last years. Owning a restaurant is very hard work and you have both earned a well-deserved retirement. Best of luck to you Marie & Leo and thank you for so many memories,” stated one longtime customer.

“Time for sleeping in, spending time traveling and being with your family. Thanks for all the memories and all of the great Western breakfast sandwiches,” wrote one well-wisher.

The couple declined an interview, instead focusing on feeding their loyal customers one last time.

The eatery was known for its cafeteria-style deli, soups – including the beloved French onion soup – and its daily Blue Plate Special that featured homemade comfort food such as meatloaf and mac and cheese.

There has not been any confirmation on what business could open there, however, Development Director Peter J. Miller did say owners of another food business are looking at the space.