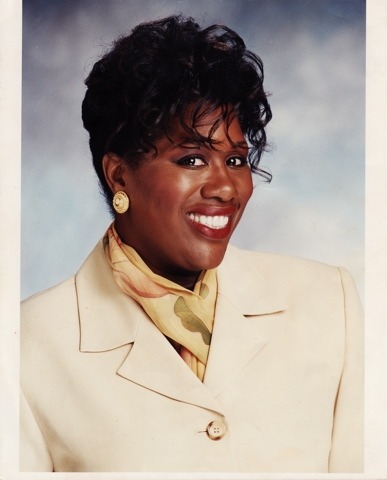 WESTFIELD-Theresa A. King encourages local residents to participate in an American Sign Language course next month, hosted by the Westfield Athenaeum.

“American Sign Language (ASL) is a beautiful language that is visual,” said King, who grew up hearing and became deaf as a teenager.

“My hearing loss is a result of an undisclosed illness,” she said, adding, “A severe cold and high fever but exactly what the cause was is not known.” 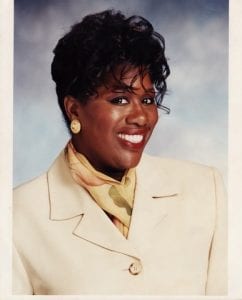 Theresa A. King will lead a series of American Sign Language classes over Zoom next month, sponsored by the Westfield Athenaeum. (SUBMITTED PHOTO)

King said as a teen, she was initially confused and didn’t know what her next steps would be.

“I had my career mapped out, but I was clueless at that point,” she said. “My mother found a deaf counselor who supported my learning curve. Also, the deaf community is very inclusive and the support I received from other deaf people was just superlative. My growth and self-acceptance was made that much easier because of them.”

King, who is the owner of the SIGNING Basics, American Sign Language Tutors and Training Company, resides in East Springfield. She earned a bachelor of science degree from the University of Massachusetts, Amherst, and graduated from Northeastern University with a master’s degree in leadership. She also holds adjunct professorships at Springfield Technical Community College and Holyoke Community College.

“Last year the Friends of the Westfield Athenaeum generously funded the class twice,” said Becky Blackburn, public services librarian. “This year, we are looking at offering the beginner class and so far the response has been enthusiastic.”

King noted “first and foremost,” learning American Sign Language provides for inclusion of deaf and hard of hearing people in our communities. 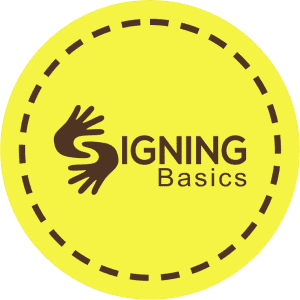 “Many people that join my programs share how they meet a deaf or hard of hearing person at work, at the coffee shop, or has a neighbor and has longed to communicate with them even if it is just to sign hello,” said King. “This truly opens up the world for all of us, and creates a powerful tool to break down the communication barriers that exclude us.”

During the course of the four weeks, participants will learn the ASL manual alphabet, numbers 1-10, days of the week, foods and snacks, ASL negations and affirmations, and basic ASL sentence structure.

“Learning the language introduces the person to deaf culture, which is a unique and thriving culture all around us,” said King, noting learning ASL also provides one with a “good mental workout.”

“Learning ASL not only boosts your communication skills, but also when taught to babies they can communicate earlier about their wants before they can voice them,” said King. “This is known as Baby signs.”

“We have Baby Signs, youth classes as well as adults,” she said.

Blackburn noted that the Athenaeum’s mission is to enrich the diverse community of Westfield by providing open access to educational, cultural, recreational and informational resources and programs.

“I think that teaching people to communicate with other members of the community fits the bill,” said Blackburn.