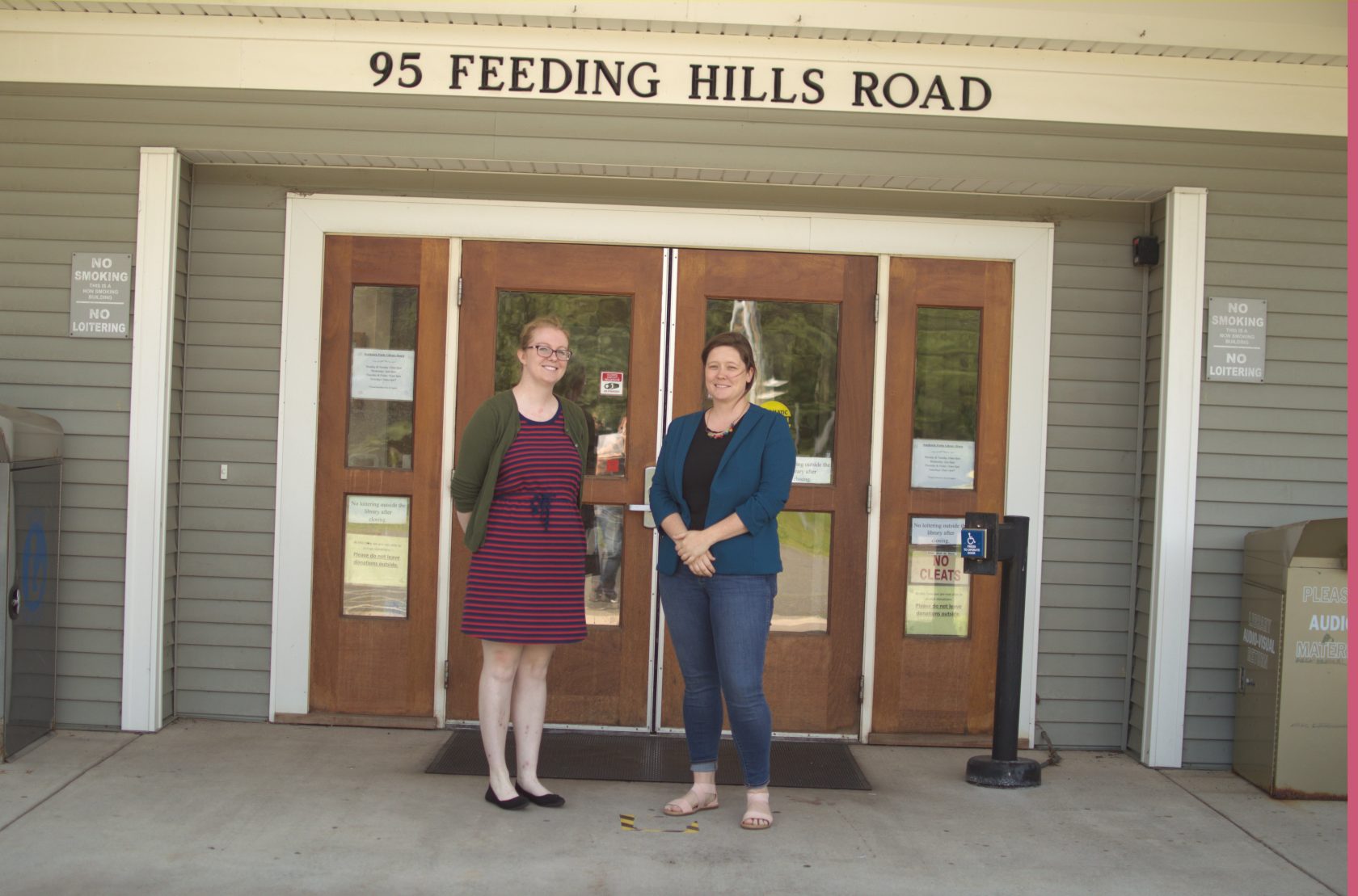 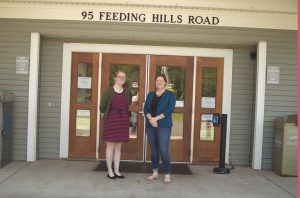 SOUTHWICK — The Southwick Public Library’s donation drives for the Southwick Animal Shelter and the Southwick-Tolland-Granville Community Food Pantry have received a great response so far, as the drives near their conclusion Aug. 6.

Library Director Lynn Blair said that she expects that the Animal Shelter drive will net at least two full boxes of animal food and supplies when they are delivered to the shelter next week.

Though the drive has been successful so far, Blair said that they are still seeking more donations for the shelter until Aug. 6.

“We have got a lot of food, toys, treats,” said Blair, “They sent us a list of things they specifically need a lot of, like towels and blankets, bleach, treats, food.”

The food drive for Our Community Food Pantry at 220 College Highway also ends Aug. 6. The library is seeking non-perishable goods for the pantry, which mainly serves residents of Southwick, Tolland and Granville.

Blair said that the donation drives coincide with the summer reading program, which also ends next week.

The Animal Shelter donation drive comes after the shelter’s recent removal of their donations box, which they learned was actually against the law.

In a July 9 Facebook Post, the Southwick Animal Shelter said that because they are a municipal animal facility, they are not allowed to solicit funds from residents, according to the Massachusetts Department of Agriculture.

“It is unfortunate because your generosity has allowed us to help so many and not have to dip into our budget. However, I will not go against what is Massachusetts law and therefore I’ve taken the donation boxes back,” said the shelter’s Facebook post, “We are, though, able to do as we have done in the past and that is to request that donations be made to the specialty hospital for cases where surgery has been needed.”