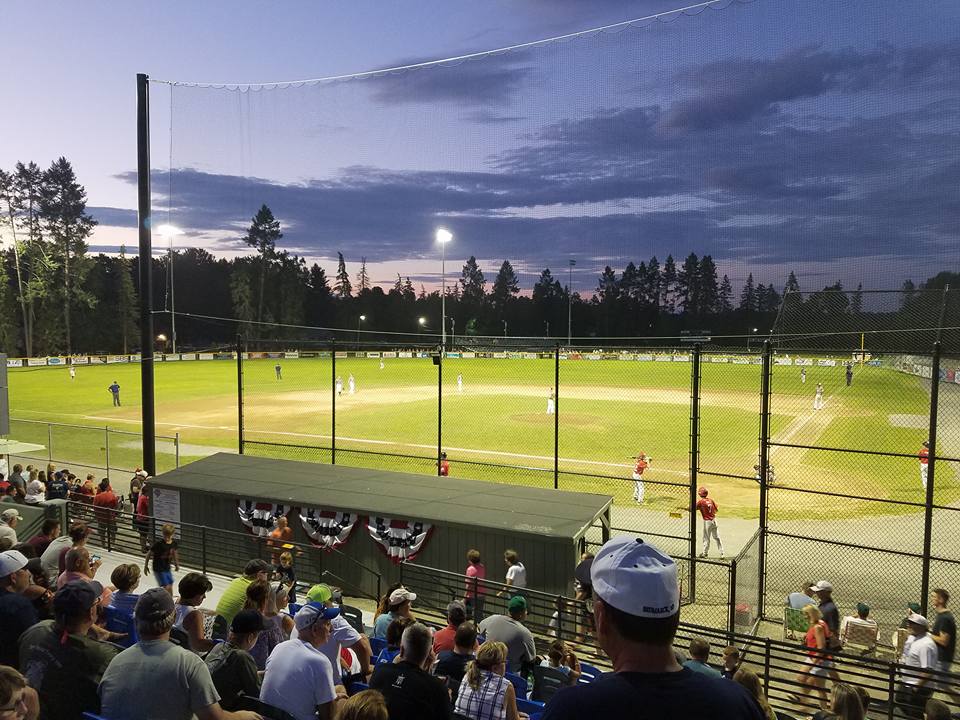 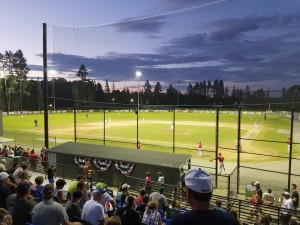 Moorhouse, founder and owner of the Westfield Starfires Futures Collegiate Baseball League, applied for both a general alcohol and entertainment licenses and one-day wine and malt sales licenses. The commission quickly approved the one-day licenses for the dates of May 31st, June 3rd, June 4th, June 8th, June 16th, June 19th and June 21st. They then moved on to the more detailed vote on a Section 12 all alcoholic general on premises license and entertainment license for Bullens Field on King Street Extension.

The Futures League is a baseball league for collegiate players with a year of eligibility. There are eight teams throughout New England including the Westfield Starfires. According to Moorhouse, on average, there are six games per week with three of them being home games.

He added that for concessions, there will be a couple of beer stations, although he does not plan on doing draft lines. The beers sold at the field will likely be cans or bottles poured into a cup. In the right field area, Moorhouse plans on making a ‘beer garden’ where spectators can stand and watch the game with their drinks in a fenced-in area.

The games played at Bullens Field will either be seven or nine innings, depending on scheduling and if the games are part of a double-header. For nine-inning games, alcohol sales will cease in the seventh inning. For seven-inning games, sales will stop in the fifth inning. Games will typically begin at 6:30 p.m., unless they are a double-header or a scheduled day game. Alcohol will not be sold during game days, or when nearby Westfield Technical Academy is in session. There will be at least eight to ten people on staff during games.

Commissioner Edward Diaz inquired with Moorhouse about what kind of security will be present during games.

“We’re going to have two officers on duty every night at a minimum.” Said Moorhouse, “if we are projecting a sellout, which is 800-1,000 people, we would hire another officer for those games.”

Police officers may also be present at the entrances to the field at the start of games to prevent people from bringing in outside alcohol. Kim Jarret, License Commission Office Manager, asked about how the amount of alcohol consumed by a single person can be kept under control, due to there being three kiosks around the field.

Moorhouse said that due to the layout of the field, there will not be much traffic flow between the two kiosks, which will limit people from ‘bar hopping’ the kiosks.

The commission unanimously approved Moorhouse’s application. The only actions pending before the license can go through are proof of liquor liability, workman’s compensation, and a certificate of inspection by the city’s Building Department.