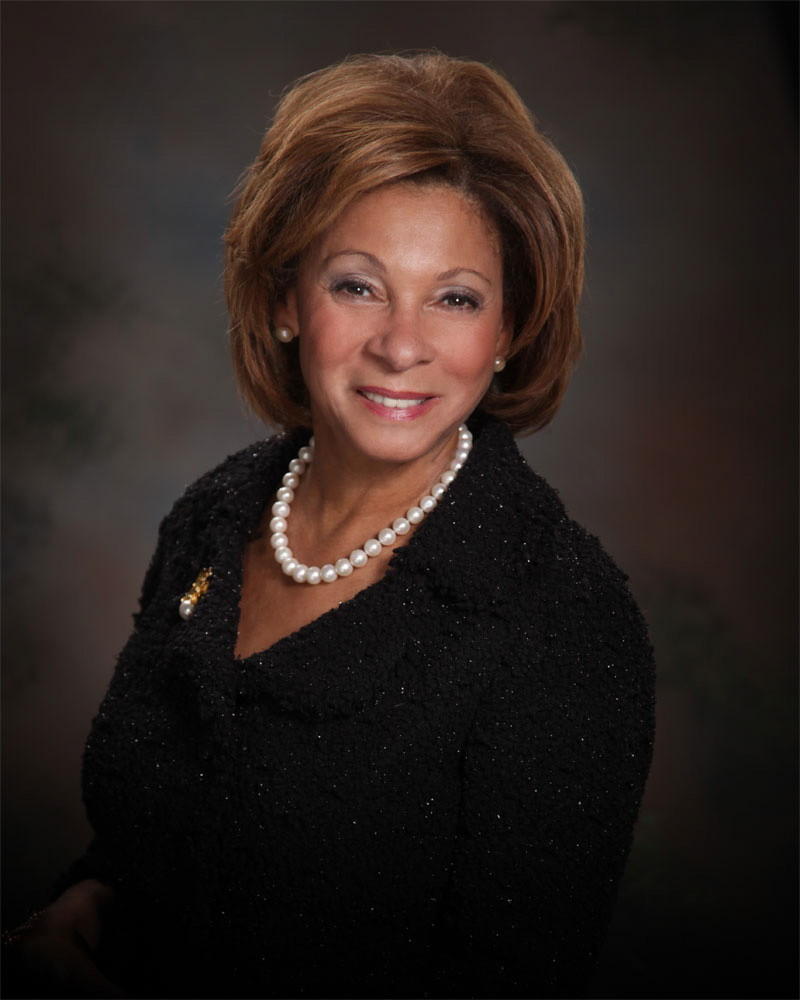 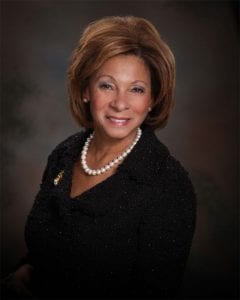 The board now awaits approval from the Board of Higher Education, and if approved she will begin her presidency over the summer. She will be Westfield State’s 21st president.

“Based on Dr. Thompson’s credentials and wealth of experience in influential leadership and collaboration, paired with her highly engaging campus visit with Westfield State’s varied constituents, the Board voted to recommend her as the University’s next leader,” said Board of Trustees Chair Kevin Queenin.

Thompson will take the position currently held by Dr. Roy H. Saigo, who was appointed to serve as interim president for one year following the retirement of President Ramon S. Torrecilha.

She has served as the Dean of the College of Nursing and Health Sciences at UMass Boston since 2017. Before that, she served in a similar position at West Chester University in Pennsylvania.

Much of Thompson’s academic and professional experience is in healthcare. She once served as the director of Baltimore’s Occupational Medicine and Safety department. While there she developed policies that promoted the health of city employees.

She has taught nursing and public health at 10 different colleges and universities. She had been appointed as provost and vice-chancellor at North Carolina A&T State University, dean of nursing at Oakland University in Michigan, and associate dean at University of Maryland School of Nursing.

Thompson also served as Maryland’s Special Secretary for Children, Youth, and Families, where she developed programs and policies to improve the quality of healthcare for vulnerable children. She was also the chief policy advisor on all matters relating to children and youth for the governor of Maryland.

“In addition to looking forward to welcoming Dr. Thompson as Westfield State’s next leader, I offer sincere thanks to the hardworking and thoughtful members of the Presidential Search Committee for their invaluable role in this important selection process,” said Robert Martin, Ph.D., Westfield State University trustee and chair of the Presidential Search Committee.

Thompson was one of five finalists for the position. The other finalists were Kristin Esterberg, Ph.D., Darrell Kruger, Ph.D., Robert Pignatello, Ed.D., and Dione Somerville, Ed.D.

Each of the five candidates visited the Westfield State campus for two-day interviews that were conducted from April 5 to April 21.