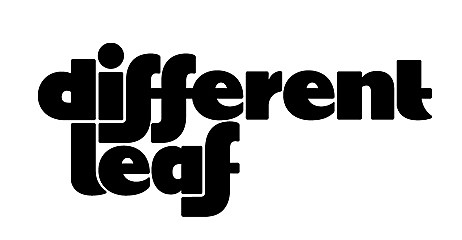 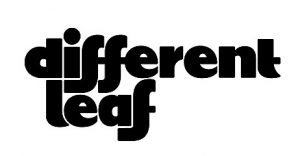 NORTHAMPTON- A local man launched a new cannabis magazine last month in Massachusetts directed at cannabis users aged 45 and up.

Michael Kusek of Northampton released the premiere issue of the quarterly Different Leaf Magazine in July as a way to educate older adults about marijuana in the relatively new market in Massachusetts. Despite marijuana having a reputation as a drug mostly used among youths, Kusek said that adults aged 45 and older have quickly begun taking part now that it is legal for recreational use in Massachusetts.

“It’s a pretty sizeable part of the market,” said Kusek.

When Kusek was still in the planning phase of starting the magazine, he sought out existing marijuana-related publications to see what was already out there. After buying every cannabis magazine he could get his hands on, Kusek learned that there were three different types of them. The first category is the legacy press, most notably containing High Times, the widespread cannabis magazine with a large market.

The second category is business-to-business cannabis magazines, in which those operating marijuana businesses are the target audience. Kusek said that this is the largest category by far. The final category contains magazines with content targeted at a younger audience, or roughly the ages of 21 to 30.

“Having just turned 50 myself, I asked: Where is the magazine for older people,” said Kusek, “I found that there really wasn’t one.”

After coming to this realization, Kusek connected with someone working in the legal cannabis industry in Massachusetts, who told him that there would be interest for a magazine targeted at an older crowd.

Kusek’s first goal was to come up with something that would actually stand out from the existing magazines. He found that those targeted at a younger audience typically featured a lot of popular culture.

“You might have a lot of celebrities or musicians somehow featured in them,” said Kusek, “Entertainment and cannabis go hand-in-hand.”

To set his publication apart, Kusek chose to focus on educating older but inexperienced users and potential users on how to integrate cannabis into their lives.

“As you’re getting older, there are a lot of different ways to use it. When you’re 50 things start to ache differently,” said Kusek, referencing marijuana’s possible use as an alternative to opiate-based painkillers.

He noted that Different Leaf will cover cannabis use from all angles, not just medical. Much of the emphasis will be on using it as a general wellness tool for the mind as well as the body.

The second edition of Different Leaf will be released in October. Kusek said that edition will focus on cannabis in culinary. Specifically, it will focus on how to make foods with cannabis as an ingredient.

Kusek said that one consideration when cooking with cannabis is the strain with which one cooks. Different strains will contain different “terpenes,” or the chemicals that give it a distinct flavor.

“Some strains are citrusy, some may taste like lavender. All strains will give a different kind of flavor to the food they are cooked in,” said Kusek.

Kusek said that the first edition of Different Leaf has been selling quite briskly. He noted that the response he has received from those in the industry indicates that the publication is reaching the target audience. The first section of the first edition was a roundup of what kind of merchandise is available in Massachusetts so far.

The magazine also includes a feature on equity programs for cannabis in Massachusetts, including the Cannabis Control Commission’s efforts to provide industry access to communities disadvantaged by the war on drugs.

As of now, one can purchase the first edition of Different Leaf in stores in Northampton, Easthampton, and Amherst. One can also purchase the magazine online.

As for the future, Kusek hopes that he will have the opportunity to expand his publication if and when cannabis becomes legal in more surrounding states.