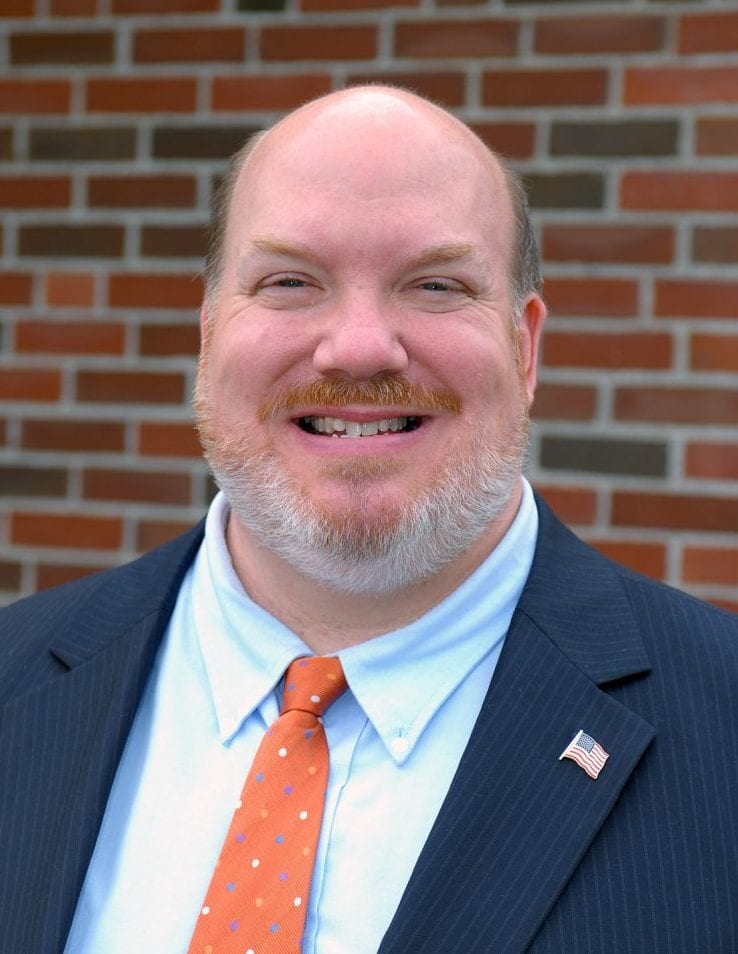 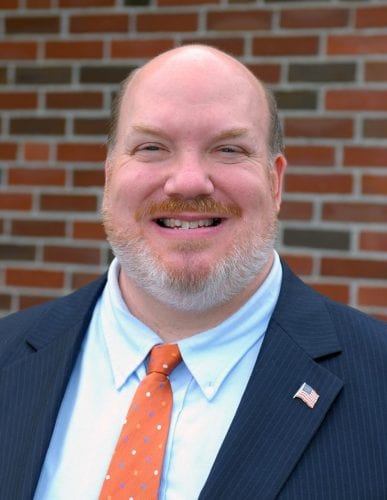 WESTFIELD – “Overall, I’m pleased. As difficult as it was a budget year, because of the coronavirus and the Commonwealth, I’m pleased with the process and happy that my first budget passed 10 to 3,” said Mayor Donald F. Humason Jr. after the City Council vote to pass the Fiscal Year 2021 budget June 29.

“I hope we can build upon that in the future, and as we get better numbers, make better budgets for our city,” Humason added.

Humason said that going back one month, when the School Committee budget was being finalized, there was no information from the Commonwealth about what local aid might be this year. He said there still isn’t, adding that in a normal year, cities and towns would have been given cherry sheets listing the amount of local aid from the state by July 1. He said the House hasn’t even done its budget yet, a process usually done in April.

“There has been the same information blackout for nearly a month. We really had to craft this budget by factoring in wild guesses; we just assume there’s going to be cuts from the Commonwealth,” the Mayor said, adding that it’s easier to cut at the start than in the middle of a budget year. If they assumed the aid would be the same as last year, and then got word of cuts in September, they would be in trouble, he said.

“I feel like I did what I had to do, as a former legislator and having served on Ways & Means, in anticipation of not receiving that revenue. If the cuts don’t actually materialize, if the state sends a full boat, good for Westfield. Because of that, I would like to think we’re in a better place than other cities and towns that level funded, and are in for a big surprise, a rude awakening,” Humason said,

When asked if, as a former senator, he had experienced anything like this year’s process, Humason said the only thing he could relate it to was after the 2007-2008 recession, when the Commonwealth cut the budget pretty substantially. The difference, he said, was they had more time to plan at that time.

Humason said this year was more like after 9-11, when the entire country was impacted

“This was not a good budget. This is not what I wanted to do in my first year. My goals as a candidate were money for roads and potholes, safe streets, and economic development. That’s what I wanted to do, ” Humason said. Instead, he ended up doing sort of a survival budget.

“We got through it because the department heads were professional about it. They met two or three times with me and the auditor and were able to make the cuts that we had to make. I chalk it up to the professionals that work for the city. I’m very proud of the work that they put in, and pleased that they were able to come up with the cuts that minimized the impact on people as much as possible. It was still difficult on the school side, although there were far fewer layoffs than originally planned,” Humason said.

Humason said that they ended up with a budget that despite some of the councilors saying didn’t address future concerns, continues to provide essential city services, doesn’t cut city workers and minimizes the impact of a substantial cut. Humason said the budget doesn’t impact citizens, who won’t know that there were cuts.

“We moved things around; they won’t feel the pain. That’s what we’re supposed to do at the city level, provide services the best we can with the resources we have. If we’re given more revenue at the state or federal level, I’ll put money in where the cuts were made, including the tax increase,” Humason said, stressing that if there is more revenue to come, “We’ll use it to make sure the burden on the residents is even smaller.”