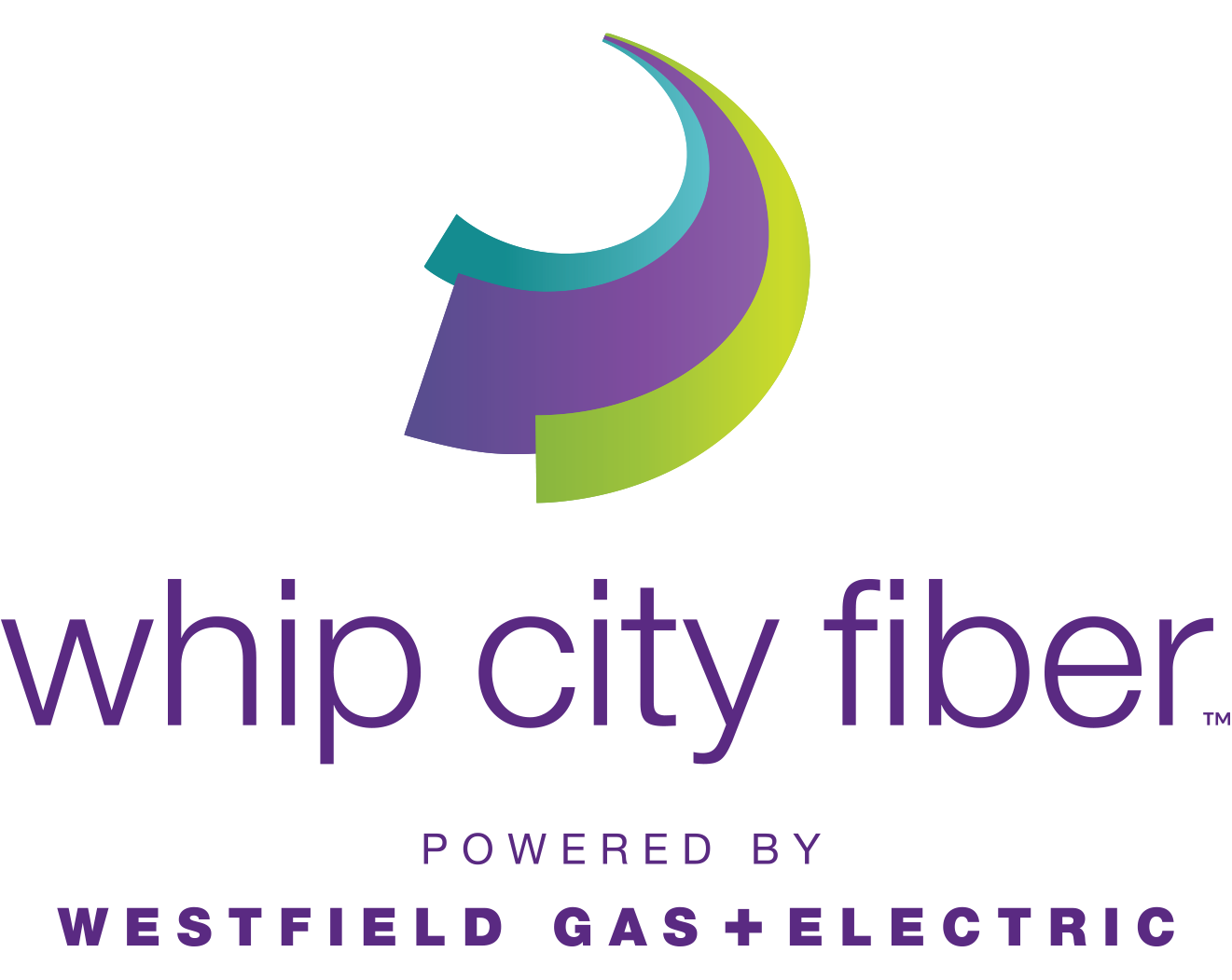 WESTFIELD- Westfield Gas and Electric’s Municipal Light Board (MLB) voted to compensate the city for a loss in money received from Comcast’s in lieu of tax  payment Wednesday at the MLB operations center.

The MLB discussed the drop in the payment to the city by Comcast in recent meetings and brought up the idea that the lowered rate could be due to the popularity of Whip City Fiber, the MLB’s internet service in the city. In the fiscal years of 2017 and 2018, Comcast made payments of approximately $600,000 to the city. In 2019, that payment dropped to $472,000.

Last month Commissioner Ray Rivera pointed out that the fee is not really taken out of Comcast’s pocket. He noted that if a Comcast customer were to look at their bill, they would see an item which the customers pays into that fund. Commission Chairman Robert Sacco said he thought that the money they receive from Comcast is typically used for the public service TV station in the city. He added that he wants to analyze the loss and see if it is because customers are switching to Whip City Fiber.

On Wednesday, Commissioner A. Edward Roman brought with him an old Comcast bill from November of 2015 that showed a charge of $3.25 that was essentially the customer contribution to the ILOT payment. Roman noted that it is difficult to accurately determine if Whip City Fiber is the sole contributor to Comcasts loss of business in Westfield and thus a lower ILOT payment.

Roman proposed giving the city a payment equally 85 percent of the lost revenue of then ILOT payment, equaling about $100,000. Commissioner Rivera said that he is comfortable with making a ‘one-time’ payment of $100,000 over a 12-month period. However he noted that the money they will be paying could be used for capital projects and improvements to WG&E’s own infrastructure. He said he believes that the City of Westfield becomes more attractive to business owners and residents because of Whip City Fiber, and that the internet service is beneficial to the city in more ways than one.

WG&E General Manager Tony Contrino said that the payment could be reflected on the bills of their ratepayers with an additional charge of 63 cents per month, or about $7.50 annually. Contrino also noted that 70 percent of the ratepayers do not want to pay for the ILOT anymore.