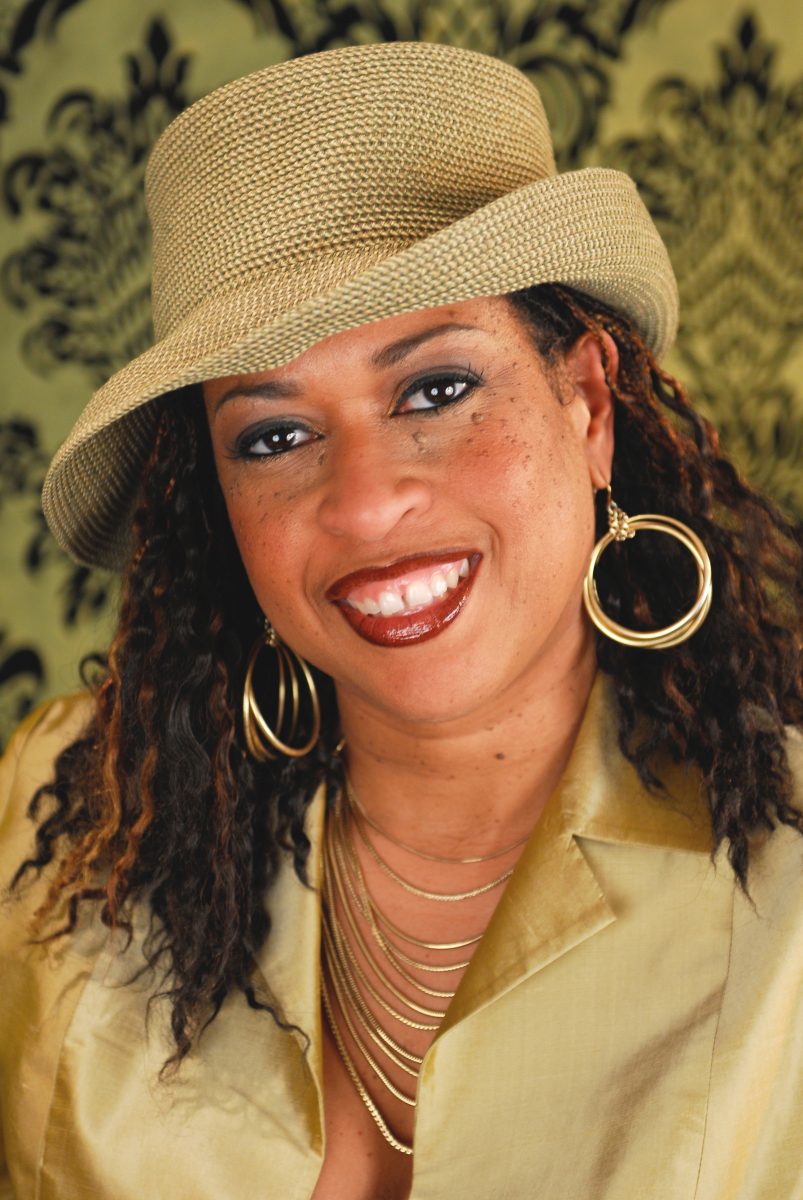 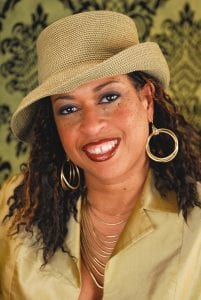 WESTFIELD – Westfield on Weekends’ has the blues, but that’s a good thing.

The event begins at 6 p.m. on Park Square Green with music starting at 6:30 p.m.

Local eateries will offer specialties for sale, including MusicFest partners Moolicious Ice Cream, Peppermill Catering, North Elm Butcher Block, The Tavern Restaurant and Commercial Distributing. There will be beer and wine for sale.

Event organizers suggest arriving early with lawn chairs to stake your claim to the best seats for the show. This summer, WOW focused on area talent for MusicFest.

“During Westfield’s 350th anniversary, we wished to spotlight the incredible talents of regional artists,” Gerry Tomasko, chair of the MusicFest series explained. “Each of our concerts will be headlined by musicians who have developed huge followings in the Pioneer Valley and beyond.”

Headliner Evans lives in Brattleboro now, but she was one of New Orleans’ most popular jazz and blues vocalists. After Hurricane Katrina hit her hometown, Evans made New England her second home, but she hasn’t lost her southern soul.

Evans has toured the northeast, as well as Asia, Europe and North and South America, both individually and with her band.

For the WOW event, Evans will share the stage with Westfield’s Wolf Pit Big Band.

Founded by Dr. Edward Orgill, a composer and an award-winning saxophonist who has played with such stars as Dick Hyman, Karrin Allyson, Charro, Marion McPartland, Jim Nabors, Pete Barbutti and Michael Brecker, the Wolf Pit is a 16-piece ensemble. A member of WOW’s board, Orgill holds a doctoral degree in both Jazz and Classical Musical Performance and Pedagogy and is an associate professor of music at Westfield State University where he directs the WSU Jazz Big Band.

Wolf Pit Big Band appearance has been made possible with grants from The Herb Alpert Foundation, Jazz Education Network and Jazz2U.

The last concert of the 2019 series is Sept. 12 featuring Hittin’ the Note, an Allman Brothers tribute band that rescheduled from earlier this season due to weather.