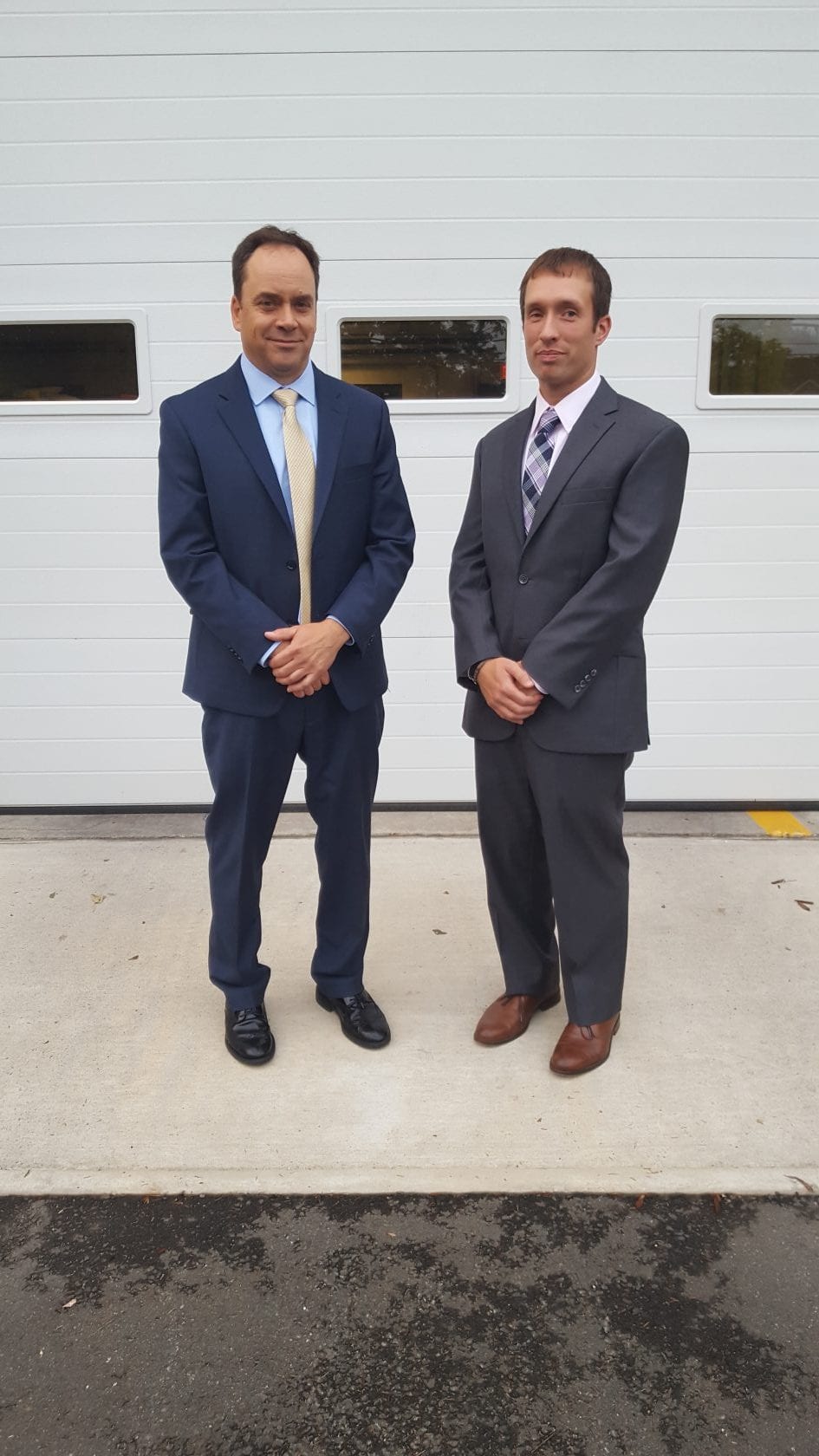 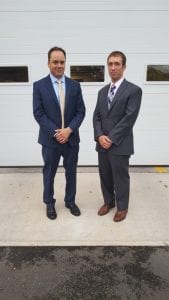 Firefighters Joseph Szenda and Michael Hawthorne were appointed by the Commission. The pair was selected from a pool of six firefighters who qualified for the position. The other four candidates were Jonathan Starr, Micheline Turgeon, Benjamin Hogan and Christopher Brown. Each candidate was asked the same five questions from the Commission in a public interview.

Szenda and Hawthorne were both acting-fire captains going into Thursday’s meeting. Their experience in the acting position was a large part of their selection, with the recommendation of Fire Chief Patrick Egloff. Szenda was chosen to fill the position left vacant by Deputy Benjamin Warren, who was recently promoted. His appointment is effective today. Hawthorne will fill the position vacant by the impending retirement of Christopher Regan later this month.

Each candidate gave an opening statement before they were asked questions by commissioners. Szenda talked about his 21 years as a firefighter and the fact that he was born and raised in Westfield. He also spoke about his experience with different aspects of firefighting. Szenda said that he had helped form the current honor guard for the Westfield Fire Department. He was also a member of the hazmat team for 12 years.

Commission Chairman Albert Masciadrelli first asked each candidate what their strongest and weakest attributes would be in relation to the position. Szenda said that his commitment to the department, loyalty, dedication, and honesty would be a positive for the department. His self-described weakness is his ability to speak in public, adding that he takes public speaking courses.

Commissioner Jeffrey Seigel asked Szenda how he would deal with suddenly being the superior officer to his friends. Szenda said that he has had an open-door policy as acting captain. He maintained that he would follow all policies and procedures set forth by the department.

Commissioner C. Lee Bennett asked him how he would create a professional atmosphere. He cited instances when he assigned a more senior firefighter to perform inspections with the more junior firefighters. His goal, he said, was to inspire and motivate some of the younger firefighters.

“Allowing other firefighters to participate and take part in different activities is important,” said Szenda, “The other day I was training two firefighters and I told one of them they needed to take my seat as Captain and ride the truck because I had to go and drive two other firefighters. It inspired and motivated him.”

In Hawthorne’s opening statement, he said he had been a part of the Westfield Fire department for nine years and a paramedic for one year. Hawthorne cited his time over the last year as acting captain and said he would use that experience to learn as a permanent captain. Hawthorne also brings with him his experience as a US Army veteran and is a member of American Legion Post 124. He described training in the fire department as a never-ending process.

When asked about his strengths and weaknesses by Masciadrelli, Hawthorne described himself as hardworking and humble. He said he believes he can effectively get a large group to work together in a cohesive unit, as is necessary in a firefighting role. He said his weakness is adapting to rapidly changing technology and equipment.

Masciadrelli then asked  about his goals if he were to become captain. Hawthorne said he would like to do more live training. As far as personal goals, Hawthorne wants to finish his bachelor’s degree and become a deputy.

When asked by Seigel how his relationship would change with his peers if he got the position, he said he was already prepared for it as acting captain for a year.