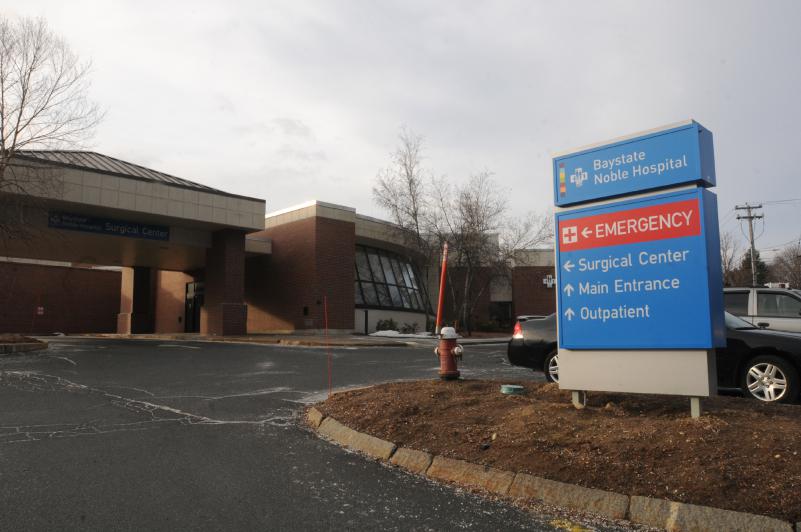 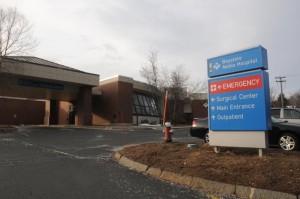 Baystate Health submitted its plan to the DPH to ensure access to ICU and PCU beds to those who would normally be in Noble’s coverage area. Following a public hearing where residents and city officials voiced their opinions on the matter, the DPH had notified Baystate Health of its determination that Baystate Noble’s ICU and PCU were necessary for healthcare access in their coverage area.

“Baystate Noble is transitioning its six Intensive Care Unit (ICU) beds to medical/surgical beds on Aug. 30, 2019.  With that change, all patients from our community requiring ICU level care will be treated at Baystate Medical Center in Springfield,” said Maura Tobias, public affairs and community relations specialist for Baystate Noble in a statement, “The vast majority of patients requiring true ICU specialty care are already being transported directly by ambulance to Baystate Medical Center or are transferred there shortly after being stabilized at Baystate Noble.”

Following the June 19 public hearing at Westfield Middle School, the DPH requested that Baystate Health expand on three main questions about the closures: How will the transportation needs of the ICU patients and their families be adequately met? How will Baystate engage with community groups and how will the cultural and linguistic needs of the coverage area population be adequately served?

In Tobias’ statement, she said that Baystate Health already has an established system in place to transfer patients to Springfield.

“We are able to deliver quality care without interruption and with minimal impact on patients.  If a patient is facing a medical emergency, the Baystate Noble Emergency Department remains equipped to stabilize the patient and determine where they will receive the best care,” said Tobias.

In a letter to the DPH, Baystate Noble Hospital President Ron Bryant said that travel times from the Noble coverage area to Baystate Medical Center in Springfield is 27-30 minutes based off a search in Google Maps.

Bryant noted in the letter that BMC commonly provides interpreters for the languages seen most frequently in the coverage area served by Noble Hospital, including Russian, Nepali, Spanish, and Arabic. 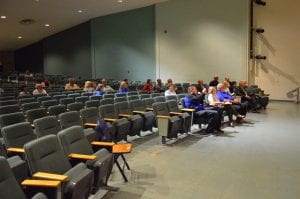 At the public hearing in June, residents and city officials voiced their opposition to the closures.

“Baystate Noble does not just serve the city of Westfield. It is the surrounding communities that are a half-hour out of Westfield that I am concerned about as well,” said City Council President Ralph J. Figy.

Figy’s sentiment was shared by several others at the hearing, including Registered Nurse and Massachusetts Nurses Association (MNA) member Donna Kelly-Williams, who said that the extra time to drive between Westfield and Springfield will be too long for patients in dire need of medical attention.

Donna Stern, RN at Baystate Franklin’s mental health unit who was also present at the forum to discuss the proposed Fowler Mental Health Unit closure at Noble, urged people to call their legislators and voice their support of the Essential Services Bill. The bill would require more public oversight when a hospital chooses to close a unit that has been deemed an essential service.

In the letters between Baystate and the DPH, Bryant said that patients fitting certain criteria would be sent to the ICU in Springfield rather than being treated in Noble.

“Each individual patient is evaluated on a case-by-case basis by a clinical team that includes physicians and nurses, and the physician responsible for the care of the patient will make the determination of the appropriate level of care,” said Bryant.

When deciding if a patient needs to be transferred, Bryant said in his letters to the DPH that the process would be well-coordinated.

“Depending on the location of the patient at BNH (ED or inpatient unit), either the ED team or the inpatient team initiates the transfer by making contact with the receiving hospital,” said Bryant, “For transfers to BMC, which are anticipated to be the majority of transfers from BNH, an individual from the team caring for the patient calls the Patient Placement team at BMC.  The Patient Placement team coordinates a three-way call connecting the treating provider at BNH and, based on the patient to be transferred, either the ICU or pediatric physician who is on call at BMC at the time.”

An individual at Noble Hospital would then contact the ambulance company to begin the transfer.

As far as the PCU is concerned, Bryant noted at the public hearing that the PCU has not seen a patient in years, and that it didn’t need to remain open for that reason.