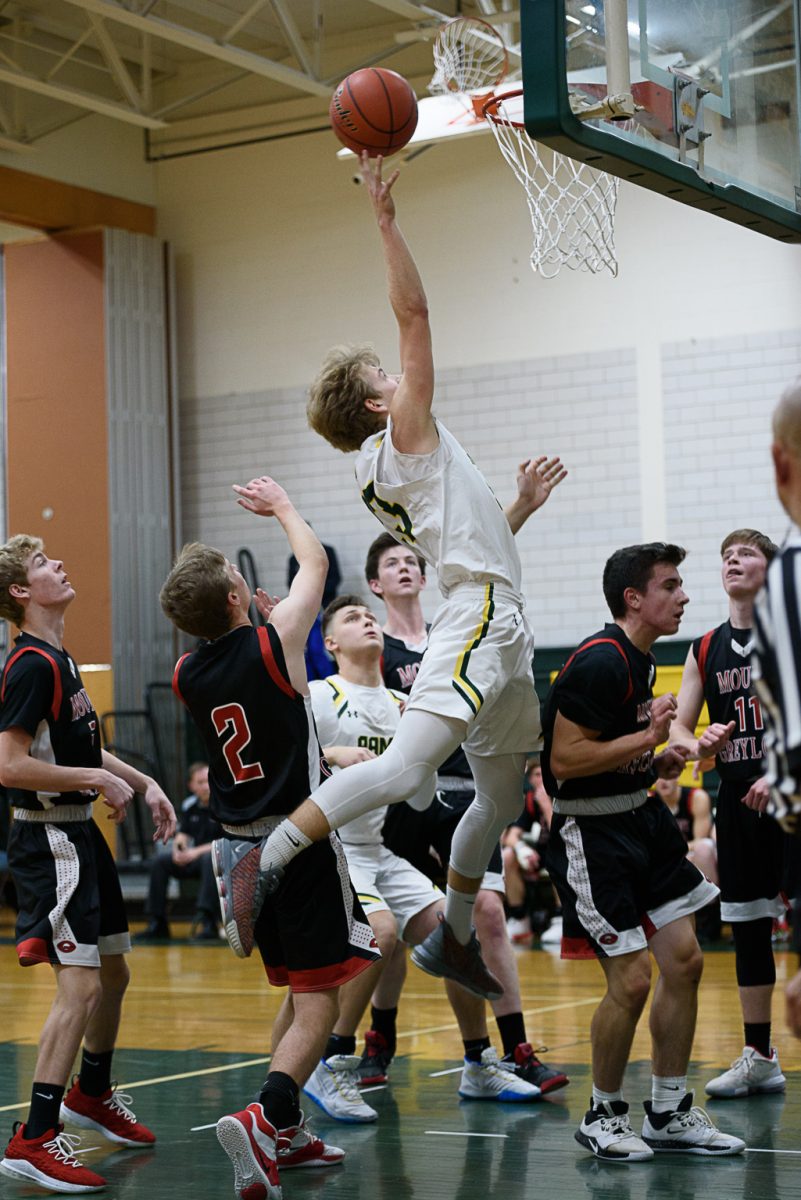 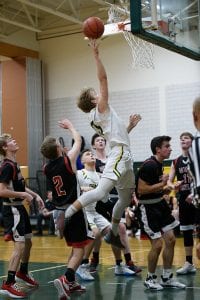 SOUTHWICK – The Southwick High School boys basketball team is used to scraping past the teeth of a defense on a routine basis, but on Monday night the Rams ran into a buzzsaw.
Three players scored in double figures for Mount Greylock with Derek Paris leading the way with 30 points. The Mounties prevailed, 63-41.
Southwick’s Evan Clarke scored a team-high 10 points. Josh Lis and Nick Michael finished with nine and eight points, respectively, for the Rams. Lis made three 3-pointers.
Southwick fell to 2-5 overall. The Rams will attempt to rebound when they return to action Wednesday against visiting Renaissance School, of Springfield. Tip-off is at 7 p.m.

GIRLS BASKETBALL
Matos, Rodriguez pace Chicopee
Chicopee 62, Westfield 48
Yami Matos scored a game-high 23 points, teammate Nicole Rodriguez had 17 – 11 of which came in the third quarter – and Chicopee grounded the Westfield Bombers (6-3). The Pacers led just 27-23 at the half before pulling away.
“This was a good test to see where we’re at,” Westfield girls basketball head coach Dylan Willey said. “Chicopee is well-coached and has players who can shoot well and score in bunches. …We just couldn’t make the essential stops at the end of the game. We got enough looks, took three more foul shots than them, but we just couldn’t finish it off.”
Olivia Hadla and Emma Pedolzky led Westfield with 14 and 13 points, respectively.
“I saw a lot of good things out of our team,” said coach Willey, whose team will have a week off to regroup. “We missed free throws and layups, and made some weak turnovers. …but we didn’t stop fighting. If we can make the routine plays, we can compete with anyone.”