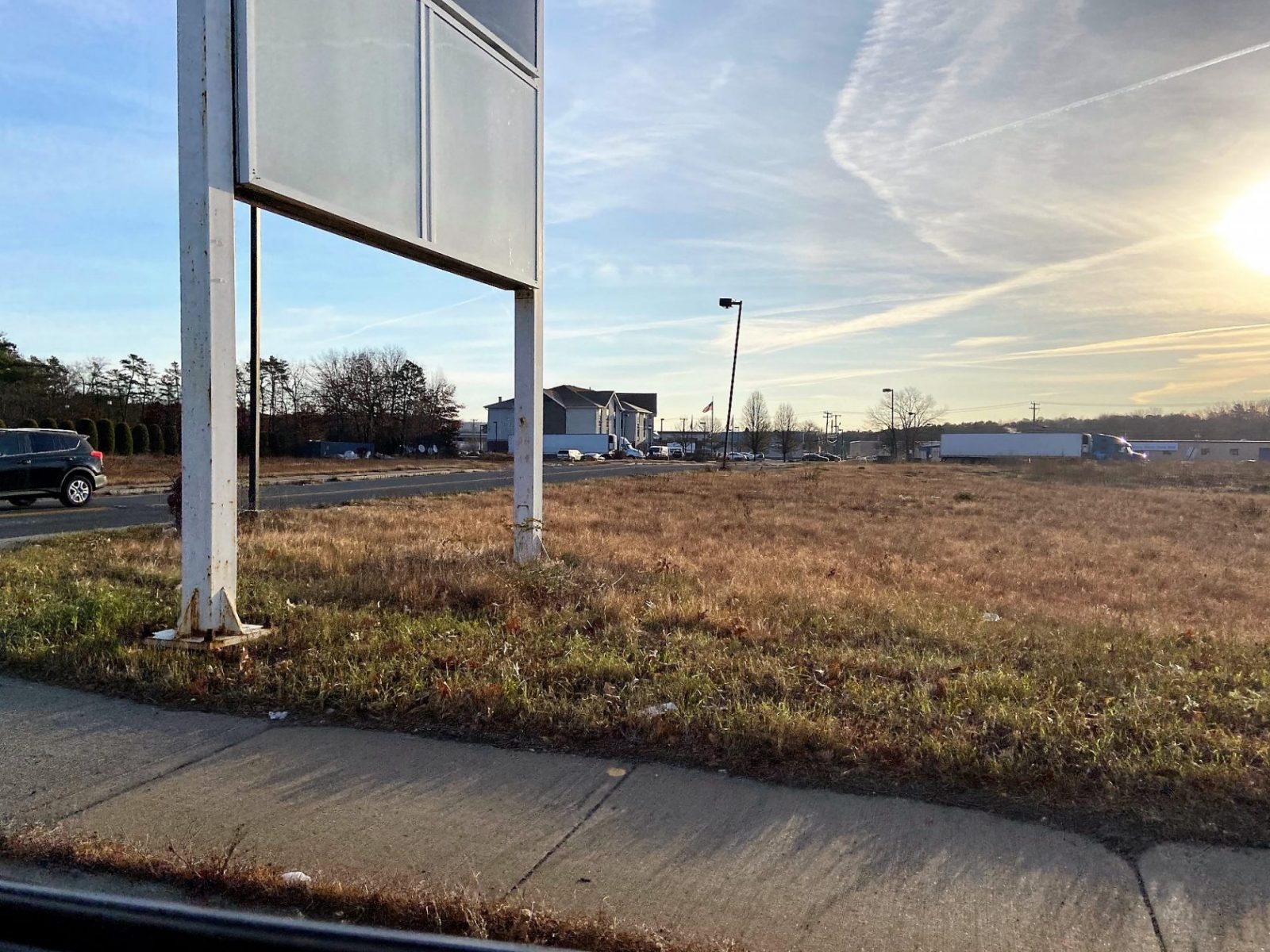 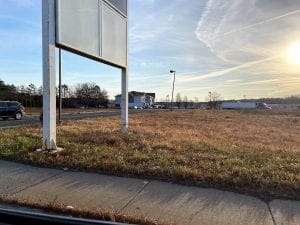 Plans are underway for a Starbucks, Pride station and Hot Table to come to the city across from the Mass Pike entrance. (HOPE E. TREMBLAY/THE WESTFIELD NEWS)

WESTFIELD – Plans are underway for a commercial development at the jughandle and Friendly’s locations at the Massachusetts Turnpike entrance on Southampton Road.

Pride Limited Partnership, owned by Robert Bolduc, is looking to build a new 5,400 square-foot Pride gas station, convenience store and visitor’s center at the location of the former Friendly’s restaurant on 33-39 Southampton Road, with a large diesel fueling area for trucks in the rear. The proposal also includes a multi-tenant building at 9 Southampton Road in the jughandle between Westfield Industrial Park Road and Friendly’s Way, currently slated to house Starbucks and Hot Table restaurants.

Robert Levesque of R. Levesque Assoc. presented a revised request for a special permit, site plan and stormwater permit for the complex to the Planning Board Nov. 17. He said originally the gas station was inside the clover leaf jughandle, but he said the Friendly’s location is better suited.

The property is owned by MassDOT and under a 100-year lease agreement with Bolduc, Levesque said, adding that the property will be sub-leased to the tenants.

Levesque said they are currently working through some of the state level permitting with MassDOT and the Massachusetts Environmental Protection Agency (MEPA), which they had already been through in the past. He said since the project has changed, they are submitting a determination request to see if there is substantive enough change to require additional MEPA permitting.

At the meeting, Levesque said they had done a lot of work on the plans since the last hearing, and addressed everything in the comment letter. He said they are also finalizing drainage plans with the city’s engineering department, who wants them to talk to a separate engineering firm they are working with on the entrance.

The discussion at the Planning Board centered around traffic flow, curb cuts, entrances and exits, drive thru stacking lines and pedestrian access. Responding to a question about the restaurants, which will be full service, Levesque said they fully expect this area to be used as a rest stop.

The hearing was continued until Dec 15. After the meeting, Levesque said that Starbucks is interested in going in right away, and he is hopeful to get local permitting by the end of the year. He said Hot Table is a locally owned franchise with locations in Springfield, Hadley and Enfield that has “really nice paninis.”