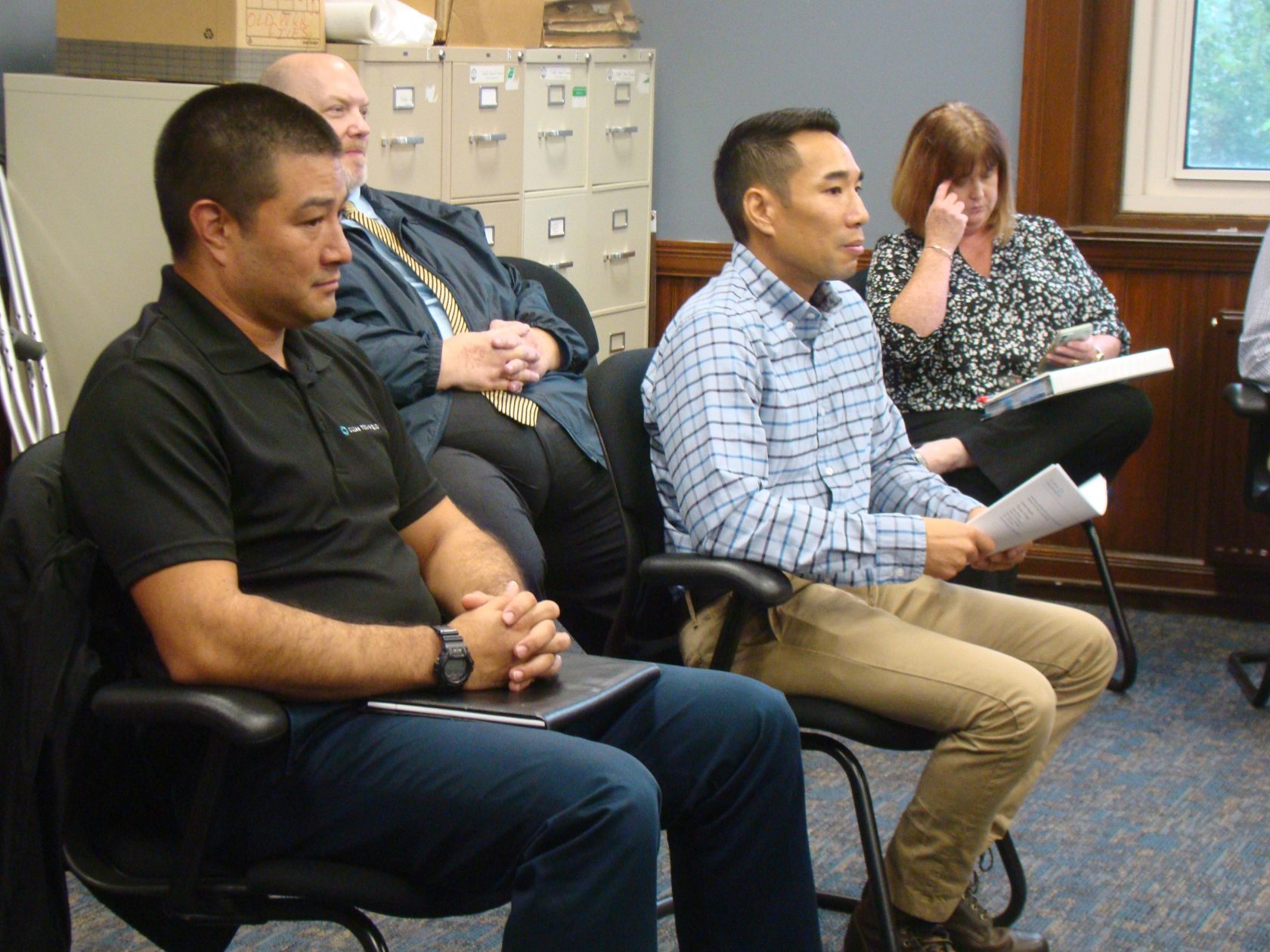 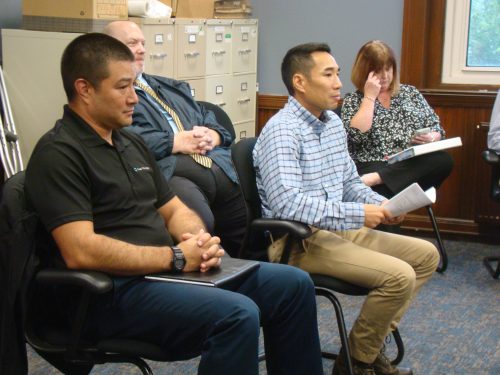 WESTFIELD — Kevin Wong and Robert Parvere of Clean Technique Labs at 32 Char Road came before the City Council’s Legislative and Ordinance Committee Sept. 1 seeking a one-year extension to Sept. 10, 2022, of their host community agreement signed with the city in 2019.

Wong explained that the ability to communicate in general was more difficult in 2020, that securing funding took longer, and due to the uncertainty in the market, investors took a step back before stepping back in.

He said if 2020 were taken out of the equation, they would be on track to open. Wong said they currently have 30 operators waiting for their services. He also said both he and Parvere come from the life sciences fields.

“Our whole reason for stepping into this was inconsistency in the product,” Wong said, adding that they wanted to leverage their experience working with pharmaceuticals. “We’ll be ready to go if you approve everything,” he said.

Miller said they have provided the city with a timeline for a 16-week buildout before going to the state Cannabis Control Commission for their license. He said they requested a year, but have a realistic plan to open in the spring.

Committee member Michael Burns said he thought Wong and Parvere already had their CCC license. He was told they have a provisional license, but buildout and inspection must be completed before receiving a final license. In response to another question, Burns was told this will not be a retail business.

Wong said a year would be sufficient, because they are not building from the ground up, but repurposing a building previously used as a laboratory.

Committee members James Adams and Burns voted 2 to 0 on Sept. 1 to recommend the one-year extension to the City Council. Chair William Onyski recused himself from the discussion due to a work colleague’s interest in a separate host community agreement with the city.