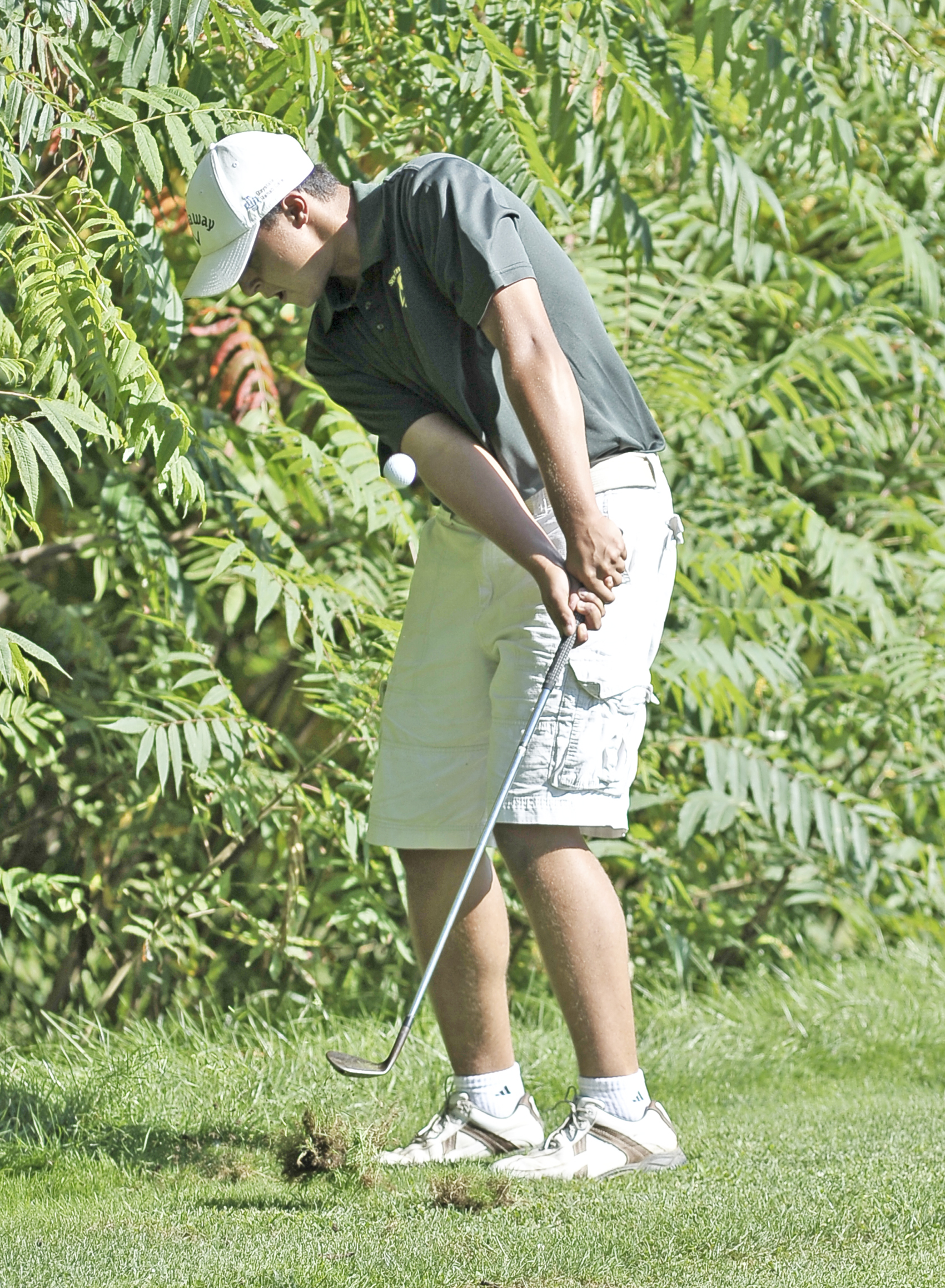 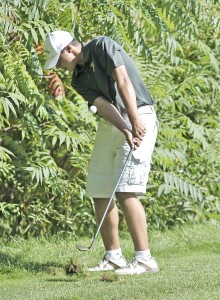 SOUTHWICK – With the recent success that the Southwick High golf team has enjoyed, a season-opening loss to Palmer is but a distant memory.
Southwick swept all six matches against Sabis Wednesday to post a dominating 24-0 shutout at Edgewood Country Club. For the Rams (4-1), it was their fourth straight victory.
James Longhi finished as the medalist, shooting a 40. The team’s Nos. 5 and 6 golfers, Nick Labodycz and Patrick Mahoney tied with a 41.